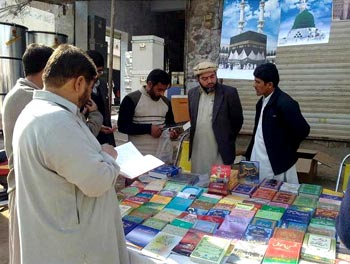 A book stall was organized by Minhaj-ul-Quran International in Isa Khel on 15 December, 2010. The stall featured selected books by Shaykh-ul-Islam Dr Muhammad Tahir-ul-Qadri in Urdu, English and Arabic languages along with CDs and DVDs of his speeches, talks and interviews. Lecturers, professors, poets, academicians and students of Isa Khel visited the stall in large number and liked the books and CDs of Shaykh-ul-Islam. They took keen interest in the books and applauded the services of Shaykh-ul-Islam Dr Muhammad Tahir-ul-Qadri in the field of knowledge, interfaith dialogue and peace and harmony in the world. Pir Mushtaq Ahmed Shah Gillani, President MQI Isa Khel, said that he was immensely pleased to arrange the book fair. He gave a comprehensive introduction of Minhaj-ul-Quran International and the various areas in which the organization is working worldwide under the dynamic leadership of Shaykh-ul-Islam. He also said that this would go a long way in opening new facets in the scholarly and research fields. 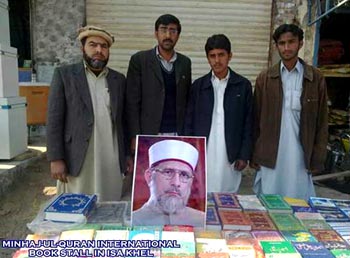 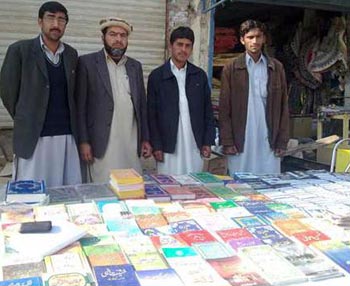