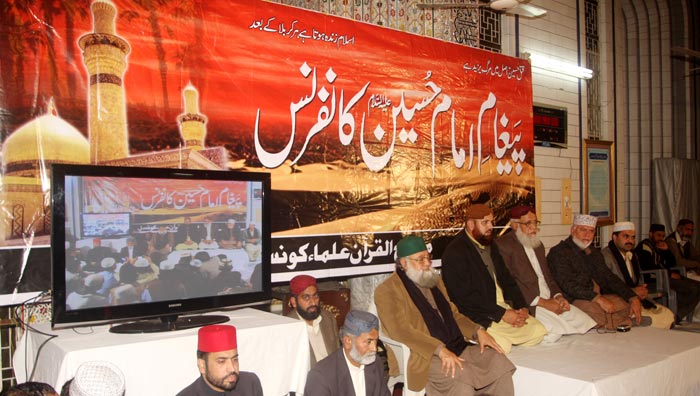 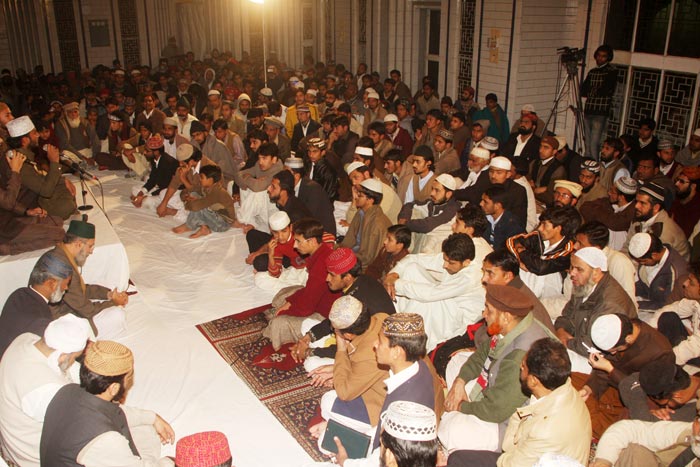 The formal proceedings of the Conference got underway with the recitation from the Holy Quran after the Isha prayers followed by Naat. Muhammad Afzal Noshahi, Muhammad Sarwar Siddiq, Shahzad Brothers, Muhammad Shakil Tahir, Haideri Brothers, Minhaj Naat Council and other Naat Khawans participated in the Naat Khawani.

The chief highlight of the program was the keynote address of Shaykh-ul-Islam Dr Muhammad Tahir-ul-Qadri. He said that the epoch of Karabla gave birth to two kinds of roles and life styles in the world. While Yazidyat came to symbolize oppression, exploitation, coercion, killings and shedding of bloods, Hussainayat represents justice, peace, faithfulness and protection of faith and human rights. Hussain (RA) would live till the Day of Judgment and his message and teachings would also be relevant till the Day of Reckoning. Yazid, on the other hand, stands condemned and accursed till the Day of Judgment and the evils he symbolizes would stay condemned till the Last Day. He said that the best way to pay tribute to the great sacrifice of Hazrat Imam Hussain (RA) is that we also implement the values in our lives both individually as well as collectively. The anti-Islam forces are out to sow the seeds of divisions among the Muslim community. He warned the Muslims to remain vigilant and defeat all those forces which aim at undermining the real face of Islam. He said that in compliance with the message of this Martyrdom of Karabla, we should close our ranks and forge unity against the forces of extremism and terrorism. Hussainayat stands for peace, love, interfaith harmony and human rights and we should be proponent of these values if we are true disciples of the great Imam (RA). He said that Hussainayat and Yazidayat are two powerful symbols of good and evil and both of these opposing ideologies would continue to mark humanity for centuries to come. Dr Muhammad Tahir-ul-Qadri said that if Yazidayat seeks to obliterate the values of Islam, Hussainayat aims to reconstructing the edifice of Islam. If Yazidayat is about plundering the national wealth, Hussainayat seeks to safeguard the public trust as a sacred duty. If Yazid stands for ignorance, Hussain (RA) is a great champion of knowledge, awareness and enlightenment. If Yazid is the other name of degradation and degeneration, Hussain (RA) is all about light, regeneration and productivity for humanity. 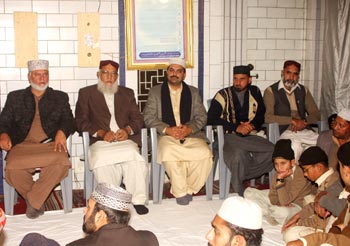 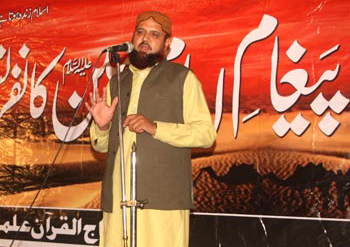 Speaking on the occasion, Allama Farhat Hussain Shah said that sacrifice is the essential message of Islam, which characterizes its teachings. The martyrdom of Imam Hussain (RA) represents the culmination of the passion of sacrifice for a cause, which is greater than life. By willingly embracing martyrdom, the great Imam (RA) ignited the candle of safeguarding the faith of his grandfather (peace be upon him), which would continue to blaze till the Day of Judgment. He said that the accursed Yazid declared war on the Prophet’s Household and earned hell. He said that the Yazidi forces are raising their head even today, which can be eliminated by equipping ourselves with the Hussaini passion.

Allama Ghulam Murtaza Alvi conducted the proceedings of the program. 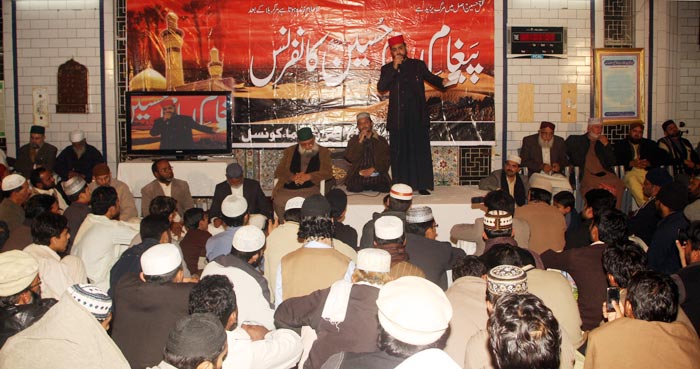 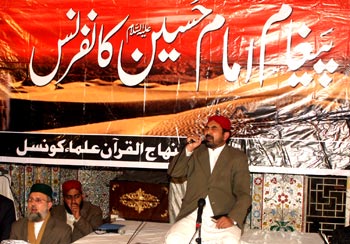 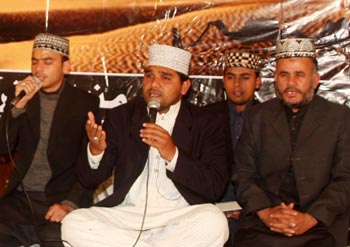 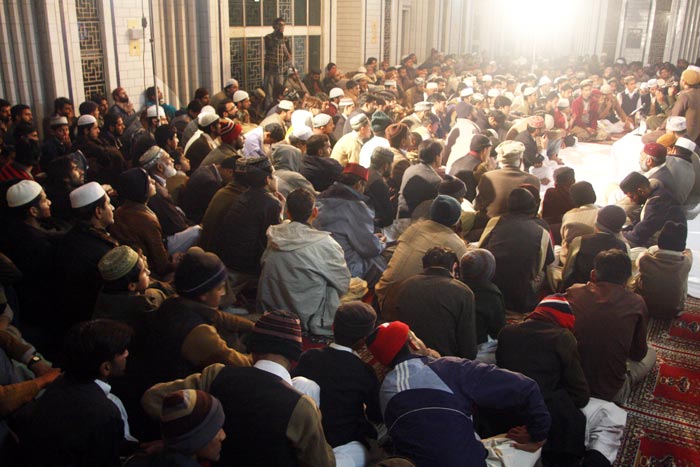 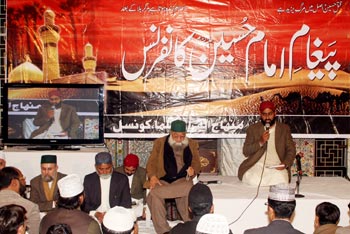 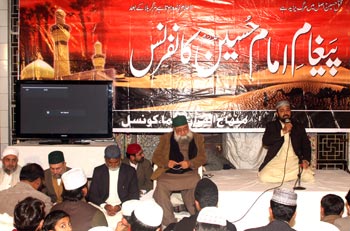 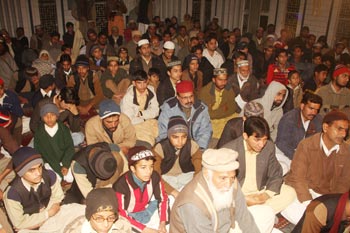 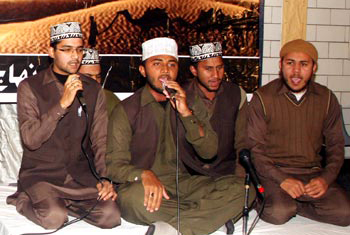 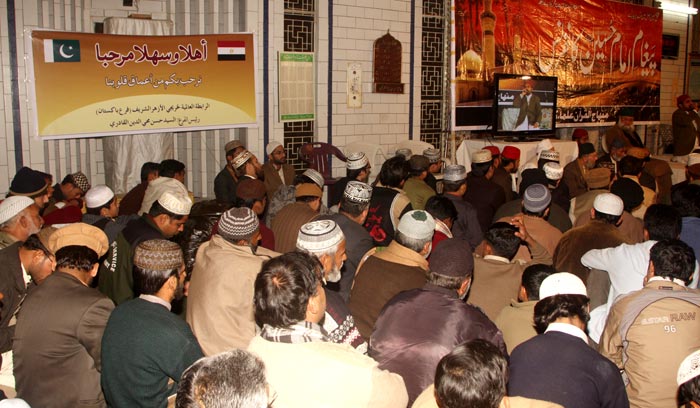