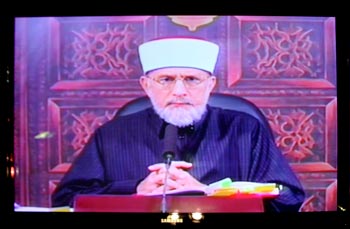 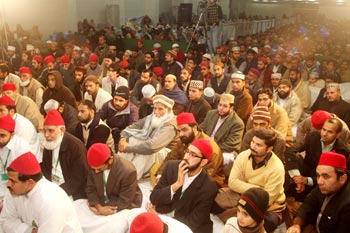 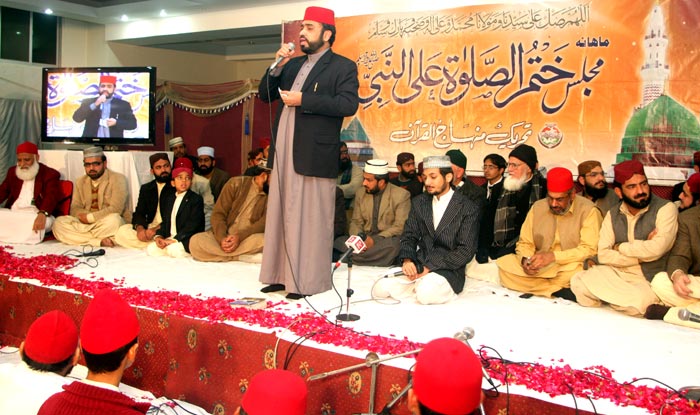 The formal proceedings of the programme got underway with recitation from the Holy Quran after the Isha prayers. Muhammad Afzal Noshahi, Muhammad Sarwar Siddiqu, Bilali Brothers and Minhaj Naat Council took part in the Naat-Khawani. The audience remained fully engrossed while the Naat were being recited. The keynote speech of Shaykh-ul-Islam Dr Muhammad Tahir-ul-Qadri started at 10:30 pm. He told the audience that the Durood offered during the last five years so far exceeded 21 billion, 2 corers, 15 lacs, and 34 thousand. 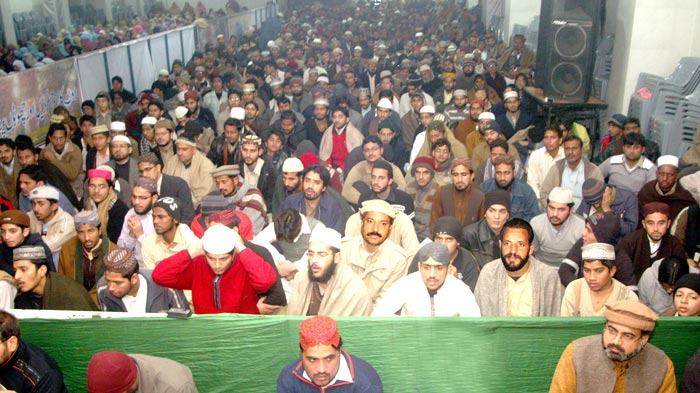 In his monthly keynote telephonic speech from abroad, Shaykh-ul-Islam Dr Muhammad Tahir-u-Qadri said that the attitude of persisting over every good deed enables man to reform the society. The internal purgation makes one understand the reality of servitude. Therefore, one should always take part in such spiritual gatherings where remembrance of Allah and His Prophet (peace be upon) is made in abundance. Staying away from such gatherings and companies alienates one from Allah. He said that it is unfortunate that the number of such spiritual gatherings is decreasing with the passage of time. It explains why the youths are listless and people have taken this world to be their destination. 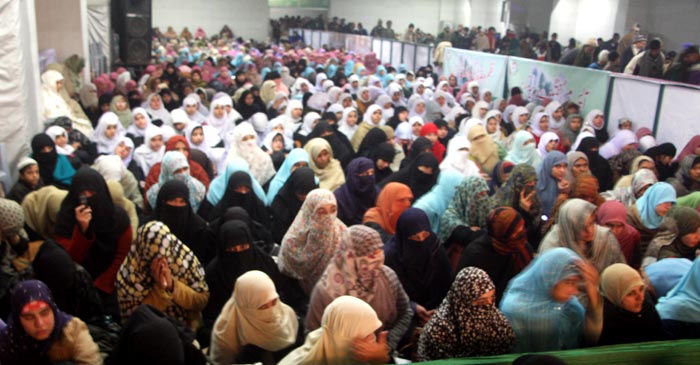 Shaykh-ul-Islam said that the priorities of people had changed due to dominance of materialism. All human efforts, struggle and pursuits were directed towards generating more facilities and easing body. Soul is supreme and more important because connection with body would end one day once the death struck but soul is interminable. He said if soul was pious, it would be a resident of paradise and if it was not so, then its destination was hell. Soul enjoys permanence like angels while it is the nature of human body to get dissolved and decomposed. “Effort is being made for what is mortal at the cost of what is permanent. In truth, there is little realization of loss man is causing to himself. Since eternal reality and its fruits are hidden, so what is manifest and visible is what is attracting people,” he opined. 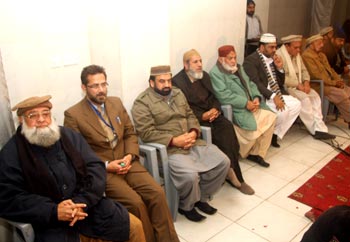 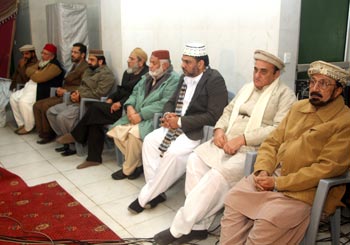 Shaykh-ul-Islam Dr Muhammad Tahir-u-Qadri said that as in case of superiority of soul over matter, in the same way spiritual relationships enjoyed superiority and preference to those of blood. The relationship with religion is far superior to that of world. Unless we regarded these relationships superior, there would be no benefit. Therefore it is important to hold the spiritual and religious relationship in high esteem. The Holy Prophet (S.A.W) said: do take piety, religion, character and conduct of the person into account whom you have befriended or whose company you have joined. The fact should be kept in mind while making friendships with people as to how was their relationship with Allah and His Prophet (S.A.W). Knowing this important because one learns from others, adopts their qualities or otherwise. Citing an example he said that rust does not appear on iron all of a sudden, it comes creeping. One only notices it when rust becomes visible to human eye, messing up the actual structure of iron. Likewise, human eye cannot see smell. One can only smell it but what a pity that our smelling ability is also on the decline. He said that the bad company impacts adversely on the morals of people, thereby undermining his faith with the result that man becomes weak from inside.

The program concluded on Dua. 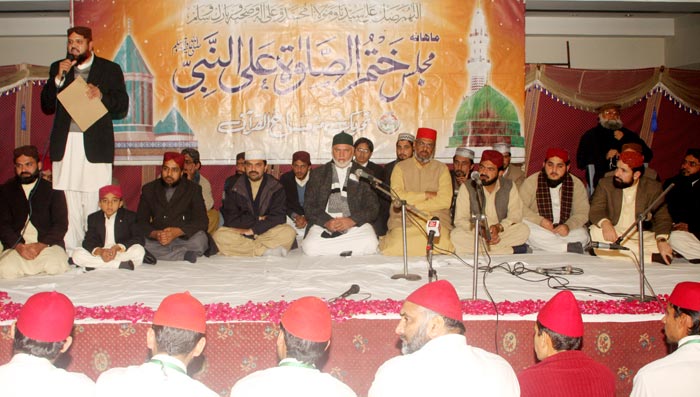 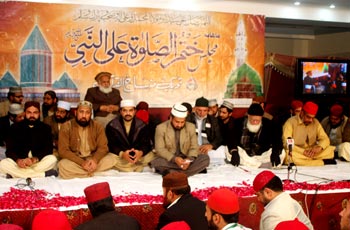 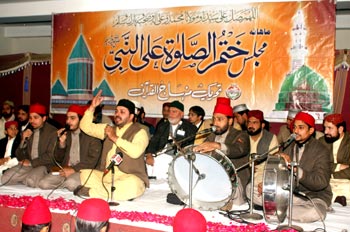