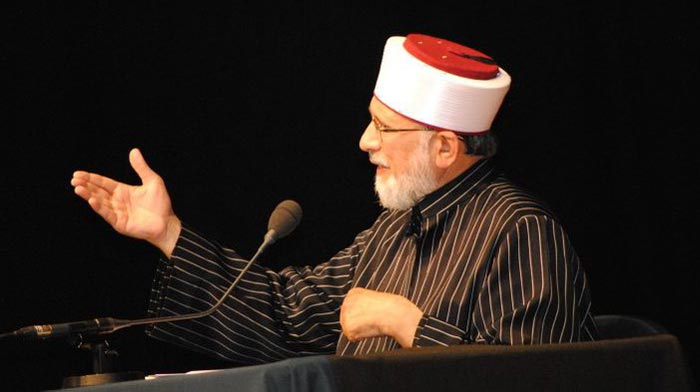 The annual programme of Shab-e-Miraaj and monthly spiritual gathering of Gosha-a-Durood was held under the aegis of Minhaj-ul-Quran International on June 29. 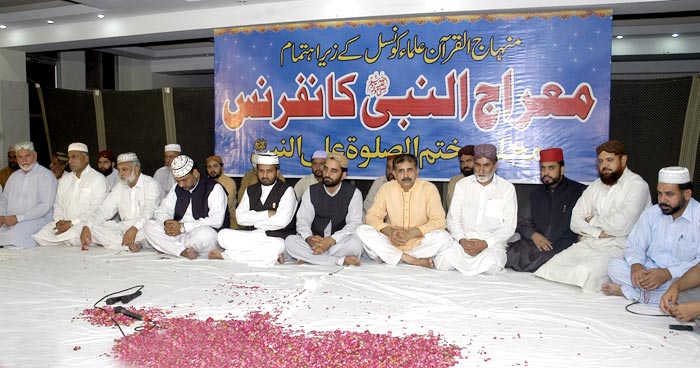 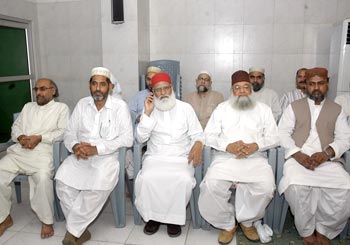 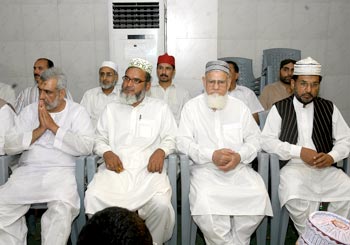 The gathering was attended by religious scholars, intellectuals, teachers and students of College of Shariah and Minhaj Girls College in addition to office bearers of Minhaj-ul-Quran Women League. A large number of people from and around the city of Lahore also attended this special programme. 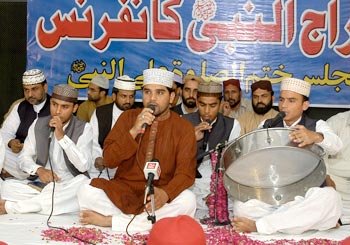 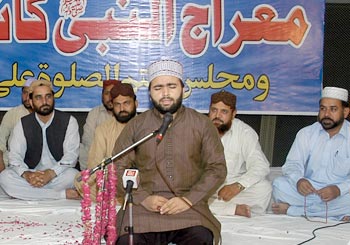 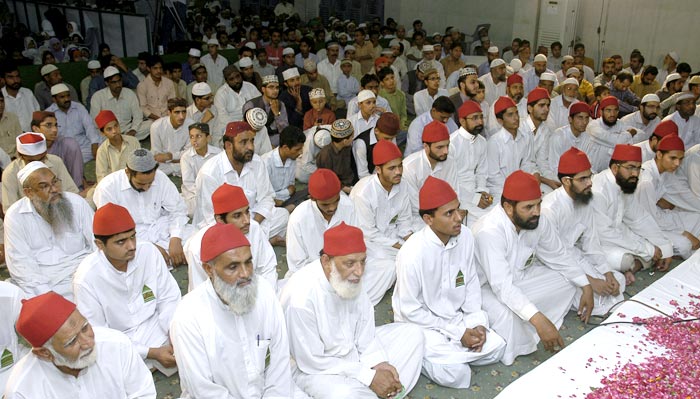 Shaykh-ul-Islam Dr Muhammad Tahir-ul-Qadri delivered his speech from UK through video conferencing. He spoke on the topic of “Shab-e-Miraaj-e-Mustafa (SAW). He told that the ascension (Miraaj) of the Holy Prophet (SAW) was a declaration of the end of darkness and ignorance in the world. The Shab-e-Miraaj conferred enlightenment and awareness on the world, something the humanity was not exposed to before. He said that the Holy Prophet (SAW) came to the world as an embodiment of moderation. He was against terrorism and extremism. The Holy Quran, he stated, also dubbed the Muslim community as a moderate community. 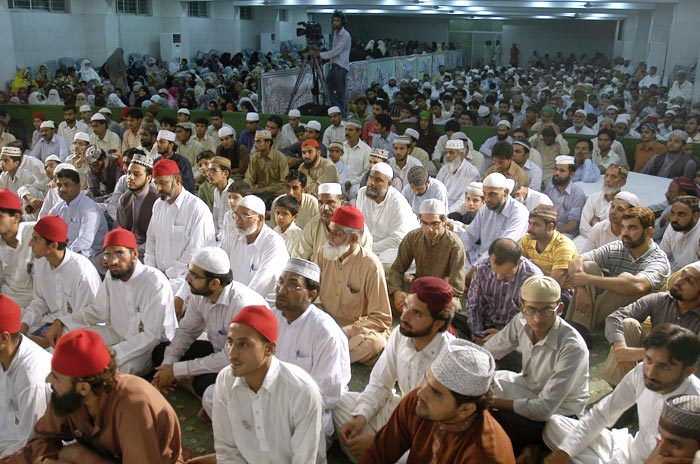 Shaykh-ul-Islam Dr Muhammad Tahir-ul-Qadri congratulated the workers and members of MQI who, he said, were the champions and propagators of moderation and tolerance in keeping with the Sunna of the Holy Prophet (SAW). He said that the Holy Prophet (SAW) remembered his community during his Ascent. First, he talked of universe, then of humanity, of his community later on and of his own being at the end. 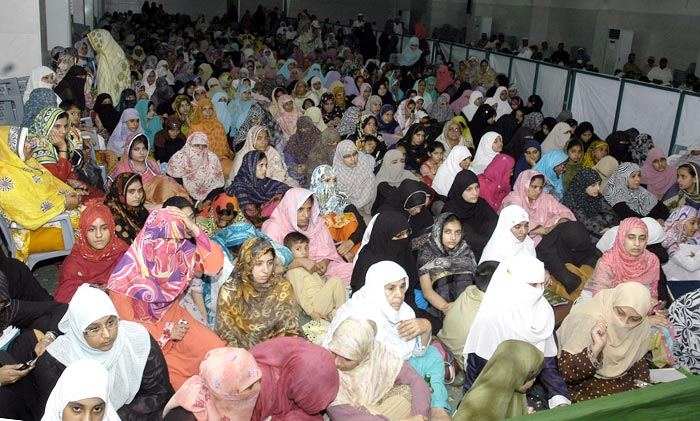 Shaykh-ul-Islam Dr Muhammad Tahir-ul-Qadri said that the message of Miraaj-e-Mustafa (SAW) is that the Holy Prophet (SAW) transformed the entire world into a global village, gave it the concept of unity, humanity and essential values of mercy and love. This is the path which the revered Prophet (SAW) determined for his community to follow, for it led to salvation and universal welfare.