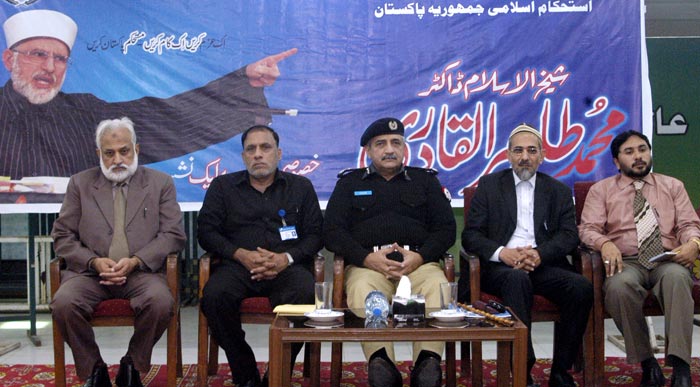 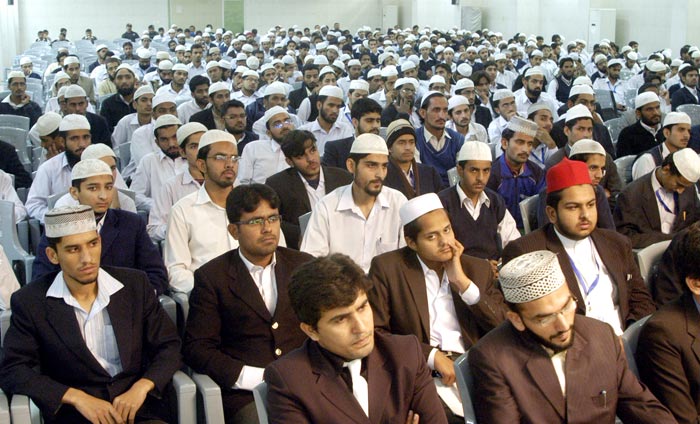 COSIS-the College of Shariah of Minhaj University Lahore arranged a seminar on the subject of “Role of Police in dispensation of justice” in the College campus. Additional IG of Punjab Police Maher Zafar Abbas was the chief guest on the occasion.

The proceedings of the seminar got underway with the recitation from the holy Quran followed by Naat. 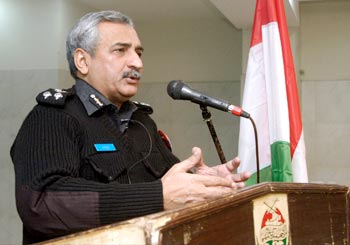 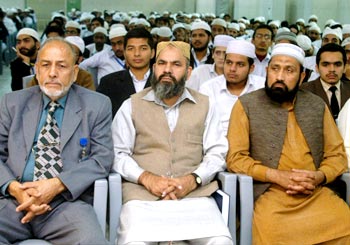 Addressing the students, Additional IG of Punjab Police said that if the people developed the consciousness to wage struggle, the Pakistani society would become an Islamic, moderate and welfare society in true sense. He said that those societies where justice does not exist do not live longer. He said that judiciary, lawyers, parliament and even the people have also key role to play in the dispensation of timely and inexpensive justice. 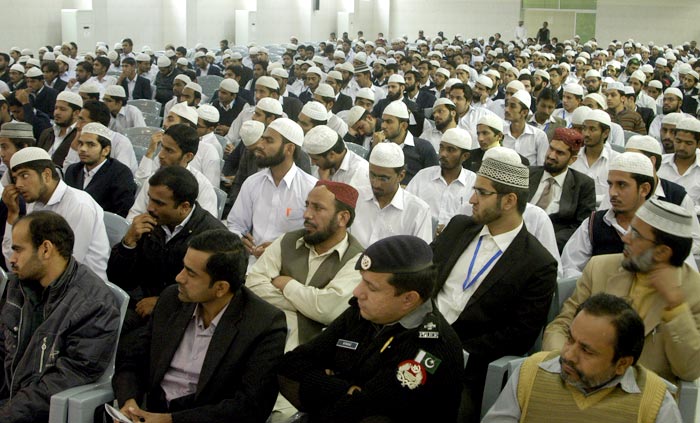 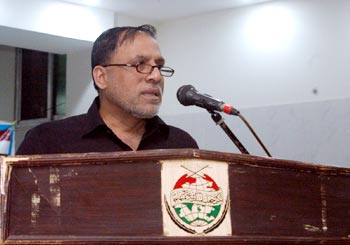 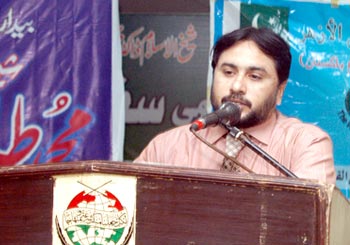 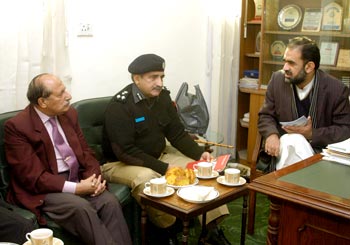 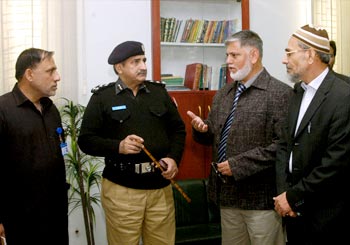 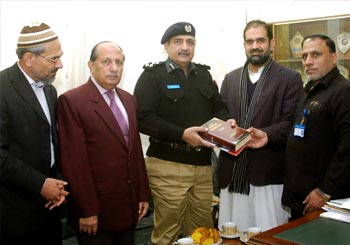 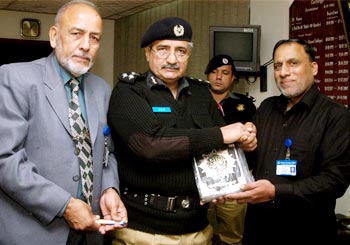 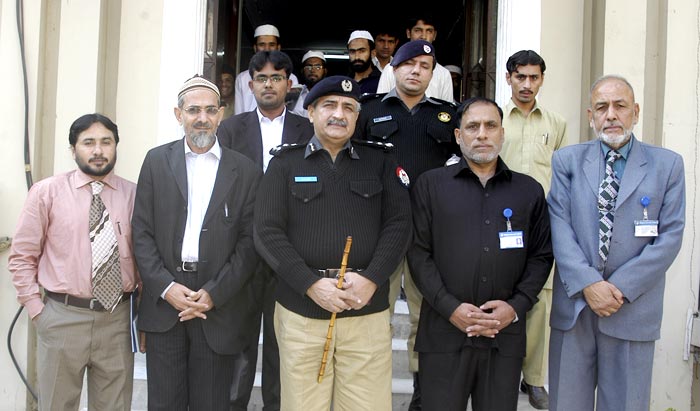