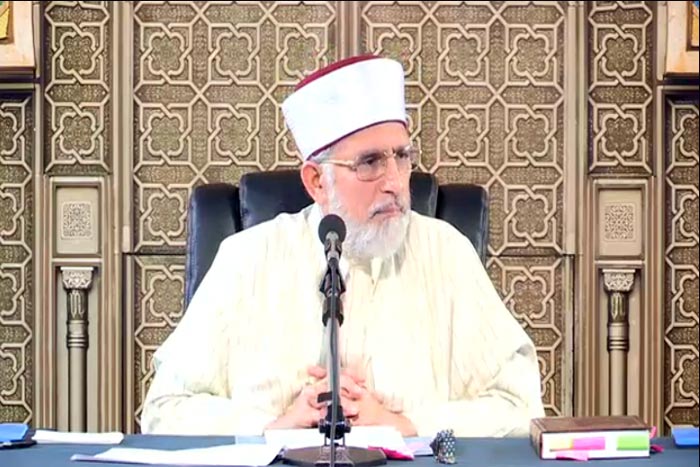 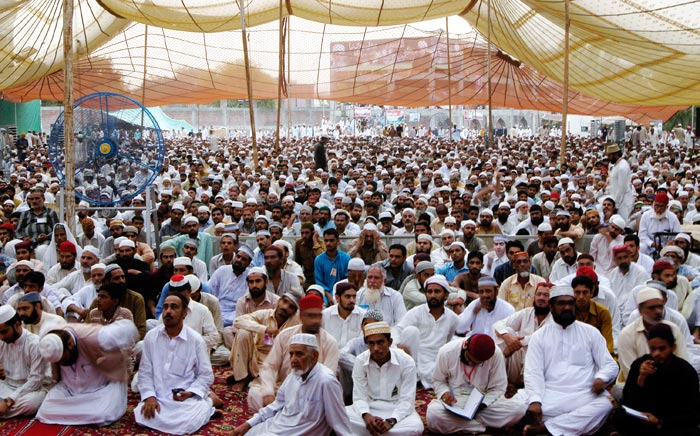 On August 17 (the 28th of Ramadan), Shaykh-ul-Islam Dr Muhammad Tahir-ul-Qadri addressed a training session of the participants of the 22nd Itikaf City being organized under the banner of Minhaj-ul-Quran International in Township, Lahore. This special address of Shaykh-ul-Islam was part of spiritualistic series on the subject of ‘intention’. He spoke on ‘truthfulness of intention’ from London, UK, through video conferencing, which was telecast around the world by minhaj.tv. Different TV channels of Bangladesh, India, Japan and different parts of Europe also telecast the address live in their respective countries. 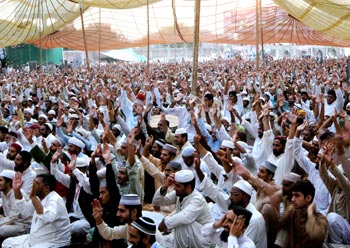 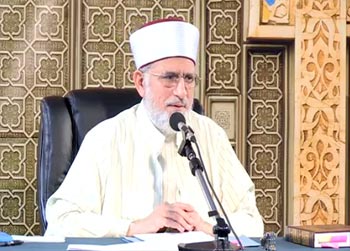 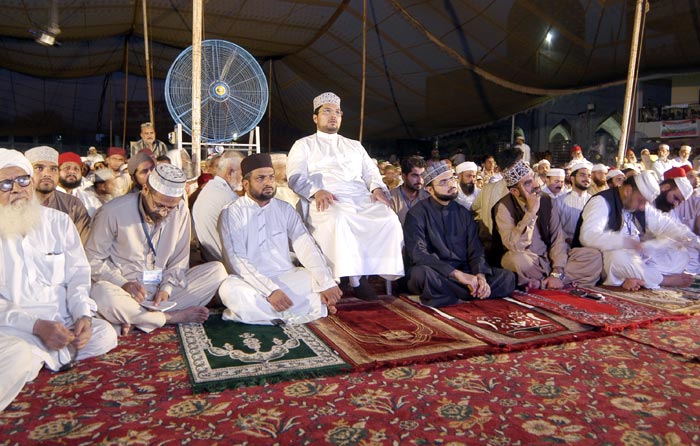 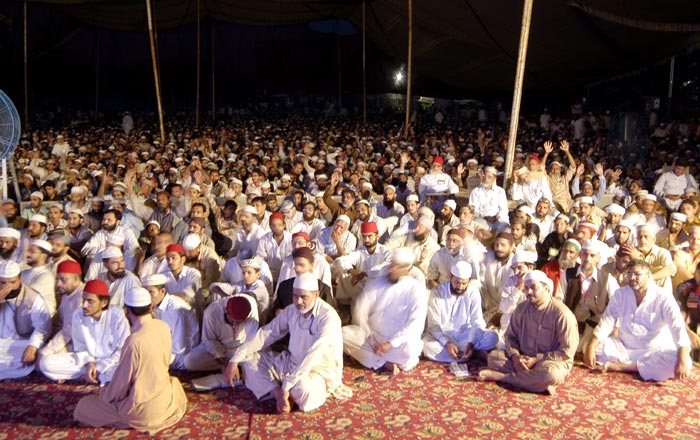 Before the formal start of his speech, Shaykh-ul-Islam Dr Muhammad Tahir-ul-Qadri described the International Spiritual Congregation as the most successful mega event administratively and dubbed it as ‘Toba Conference’. He felicitated Dr Raheeq Ahmad Abbasi, Sheikh Zahid Fayyaz and the entire administrative team for successful arrangement of the programme.

Shaykh-ul-Islam told the participants of Itikaf City that the number of Durood recited so far stood at 41 billion, 26 corers, 33 lacs, 81 thousand and 436, whereas 2 lacs, 43 thousand and 868 visitors have visited Gosha-e-Durood so far and have had the honour of reciting Durood. He said that Gosha-e-Durood of Minhaj-ul-Quran International is the only place in the world after the holy city of Madina where Durood is being recited round the clock without any break. He told that hundreds of thousands of angels also continue to offer Durood on the Holy Prophet (SAW).

Dr Muhammad Tahir-ul-Qadri asked the residents of Itikaf City not to listen to spiritually blind and deaf people when it comes to the glory of the Holy Prophet (SAW), for they can neither see nor hear as they have not tasted this love. These people are deprived of spiritual enlightenment, he maintained. 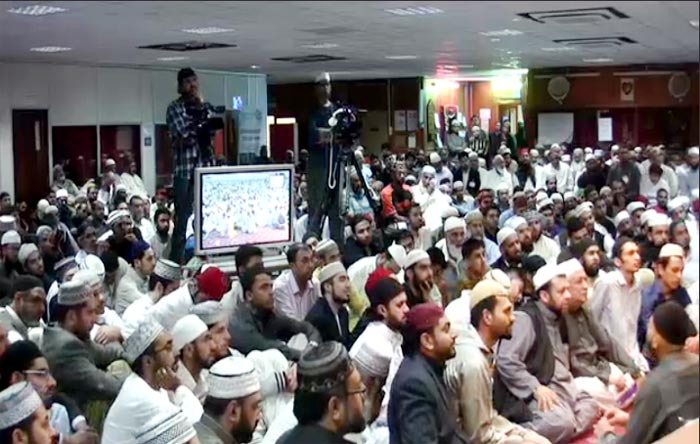 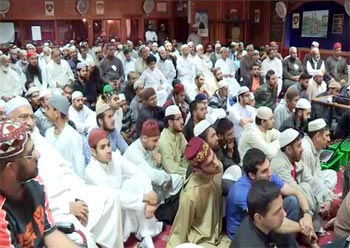 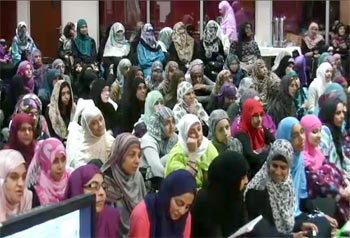 Quoting an example of Hazrat Yousaf’s (RA) beauty, he said that when the women of Egypt saw him, they were so dazzled by his beauty that they believed that he was none of a human being but a heavenly being who was made up of light. Allah Almighty mentioned this statement of theirs in the Holy Quran but at the same time did not reject their contention regarding Hazrat Yousaf (RA) not being a human being. If this is the case of Hazrat Yousaf’s beauty, what about excellence of beauty of the Prophet of all Prophets (SAW), he asked.

Dr Muhammad Tahir-ul-Qadri said that truthfulness and sincerity of intention open up the doors of inner recesses of man. Intention is the basis/core of a deed. If someone forms an intention that the purpose of his stepping out of home for seeking knowledge is that he would use his knowledge in the service of religion, so his entire journey and span of his acquiring knowledge will become worship provided he abstains from what has been forbidden by Islam. 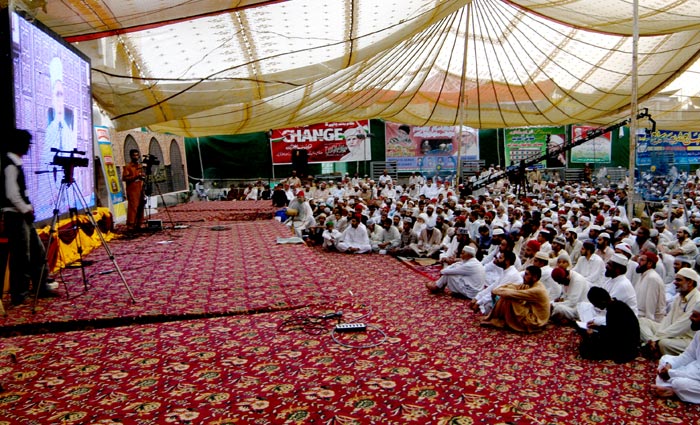 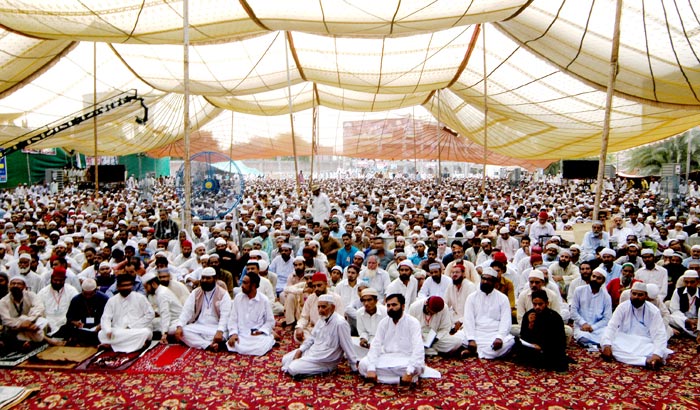 In the same way, if an employee has the intention that his earning is from legitimate sources and that he would bring up his children in nicer manner and make them useful and productive citizens of society, his entire activity of earning livelihood would become worship. Thus whatever be the nature of action, if one has right kind of intention behind it, it will be worship. He said that the best way of making a pious intention is to direct it at Allah Almighty and the Holy Prophet (SAW) and the deed would become pious automatically. 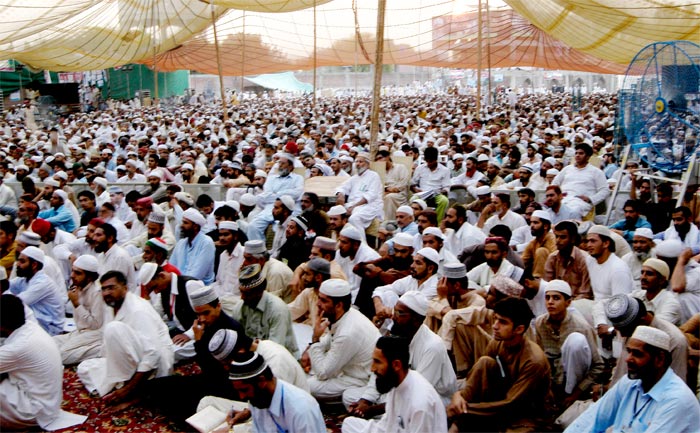 Dr Muhammad Tahir-ul-Qadri said that if for example someone had the intention of migration for the sake of Allah Almighty and died on the way before reaching his destination, Allah Almighty says that He would give him complete reward of his migration for which he had formed his intention. He said that intention is a great power, which renders an action pure and pious. Instead of making a deed look beautiful apparently, it is far better to focus on its inner beautification through formation of a pious and truthful intention, which will earn many a reward for the worshipper. He said that if intention is directed exclusively at Allah Almighty, it would become piety but in case of intention not being pure, no saying and deed is accepted. That is why Saints have said that man should have good intention before doing any deed. 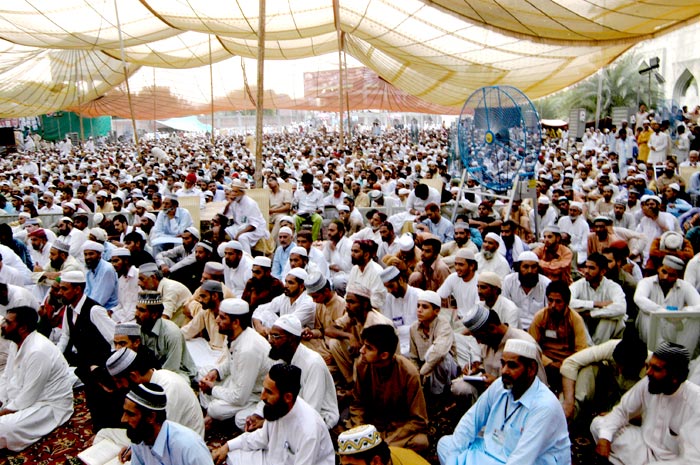 After the conclusion of his speech, Shaykh-ul-Islam Dr Muhammad Tahir-ul-Qadri condemned the terrorist attack on Kamra Air Base and prayed for the martyrs who sacrificed their lives for protection of the motherland.