Dr Allama Iqbal gave a real Islamic concept of democracy in comparison to the western democracy and the version of democracy presently being practised in Pakistan is in stark contrast to Iqbal’s concept. This dichotomy explains why our society continues to go downhill in every area of national life.

These views were expressed by Mr. Qayyum Nizami, renowned columnist and journalist while delivering a special lecture to senior students of COSIS, Minhaj University Lahore today. 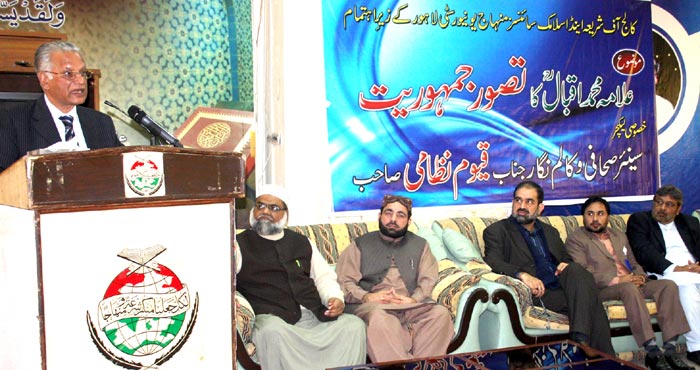 Qayyum Nizami said that Dr Iqbal’s concept of democracy was that the poor had the right to tax the rich. He was convinced of politics, which resulted in people’s wellbeing and state stability.

The renowned columnist said that the present electoral system was contrary to the ideals espoused by Quaid-e-Azam and Allama Iqbal. He said that Dr Tahir-ul-Qadri has effectively raised a voice against this system. He said that his call for change and reforms in the system was timely. 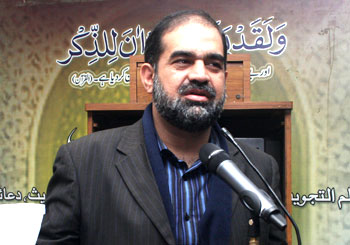 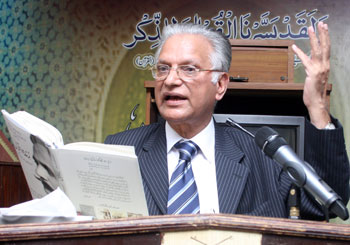 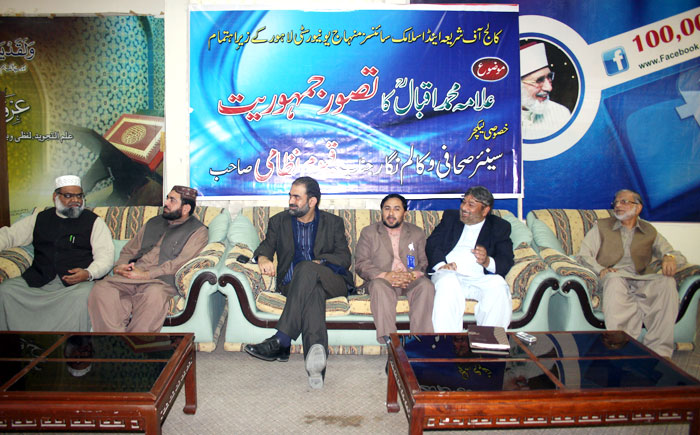 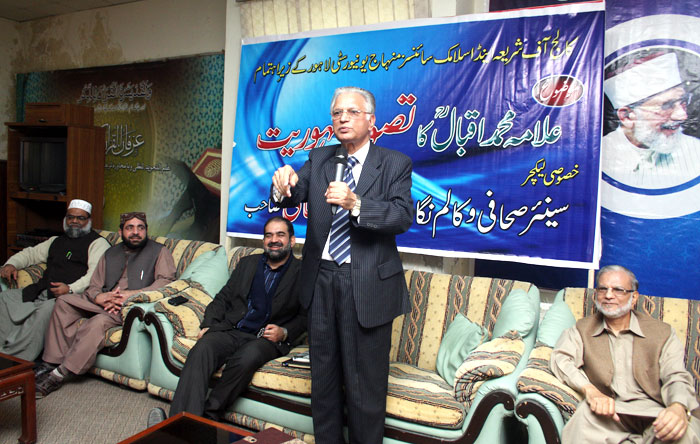 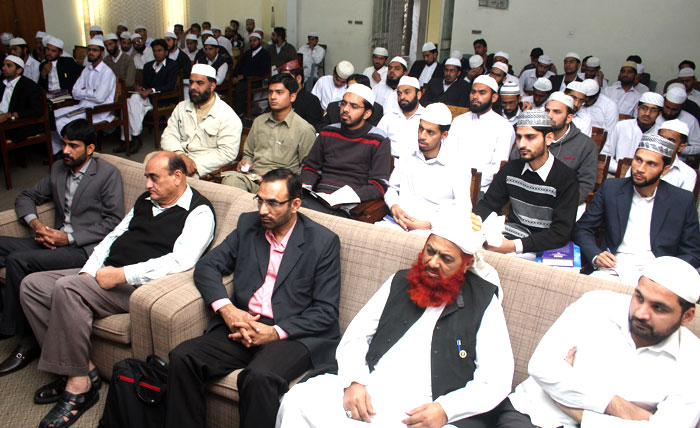