Lawyers pledge their support to MQI

On November 29, 2012, Naeem-ud-Din Chaudhry Advocate, Chief Coordinator of Awami Lawyers Movement, hosted a sumptuous lunch in the honour of lawyers at Asia Hotel in Lahore in collaboration with Minhajians. Around 85 lawyers attended the lunch. 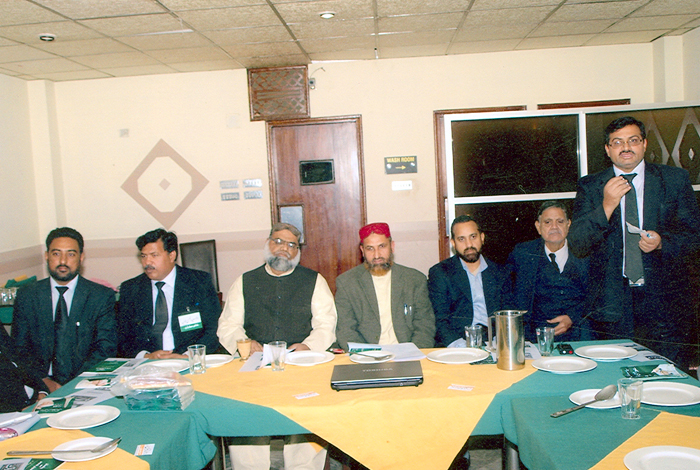 Abdur Rashid Qureshi, Advocate of Supreme Court and chairman of ‘Save Judiciary Committee’, said that lawyer community was in complete agreement with the agenda of Dr Muhammad Tahir-ul-Qadri and were ready to support him. He assured that lawyers would welcome Dr Tahir-ul-Qadri on his arrival in Pakistan.

Allama Muhammad Sadiq Qureshi briefed the audience about arrangements of grand public reception on December 23. He said that Dr Tahir-ul-Qadri was returning to Pakistan to save the country. The lawyers on this occasion pledged their complete support. 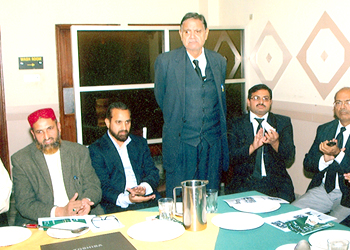 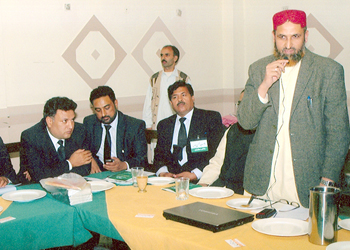 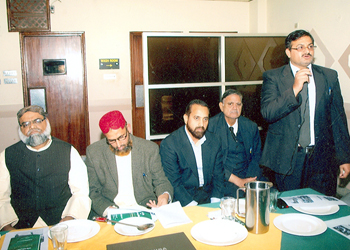 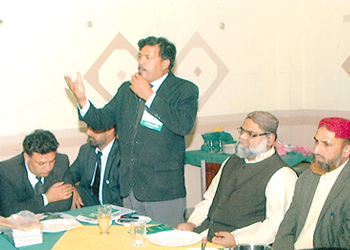 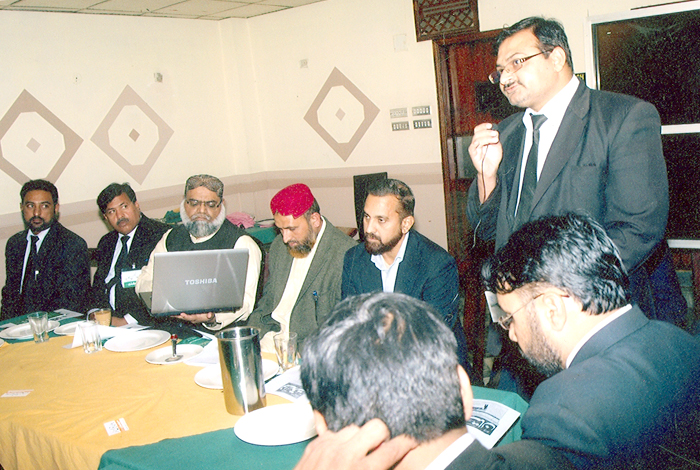 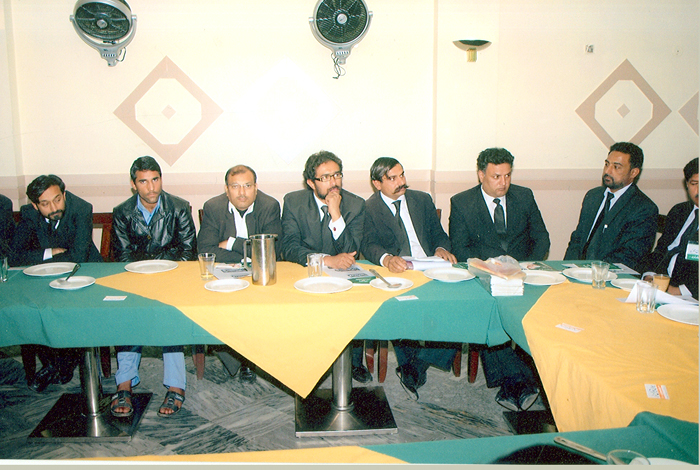