Thousands of students of colleges and universities from across the Lahore City made a human change from the Press Club Lahore to Aiwan-e-Iqbal to seek changes in the country's electoral system. The event took place under the banner of Mustafavi Students Movement (MSM). The students chanted slogans against the corrupt, obsolete and pro elite system. They wrote down word 'CHANGE' on the road between Aiwan-e-Iqbal and the local hotel and in this manner they conveyed their message in an effective manner. They were carrying placards with word 'Change' written on them including flags of Pakistan Awami Tehreek. The student warmly received Dr Hussan Mohi-ud-Din Qadri, President of MQI's Supreme Council, amid chants and slogans. 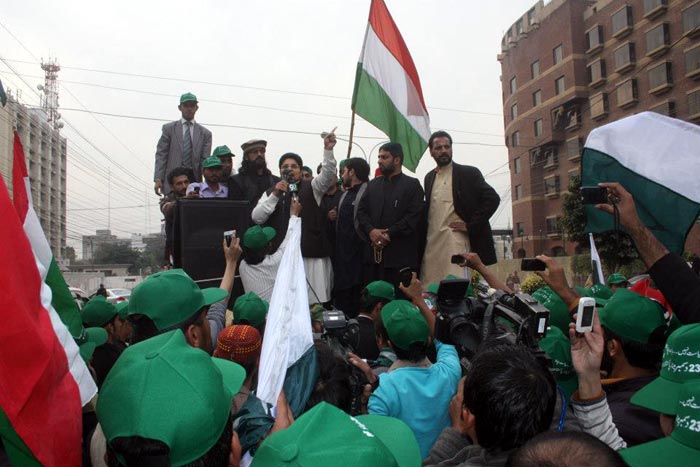 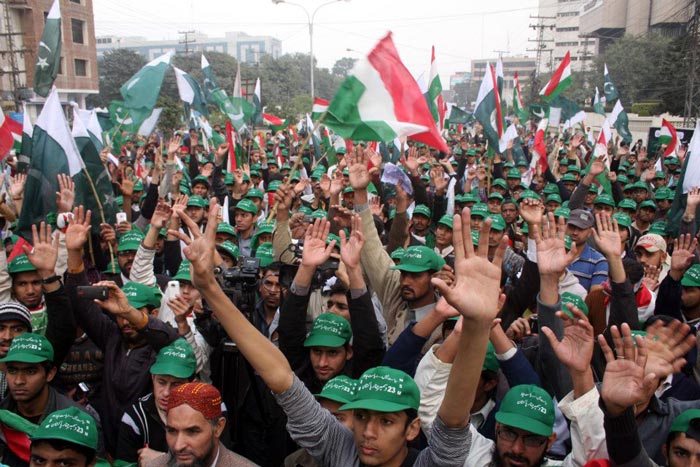 Speaking on the occasion, Dr Hussan Mohi-ud-Din Qadri said that the time to rob the ruling elite of their powers had come. He said that hundreds of thousands of educated youth were burning in the fire of unemployment and those entrusted with the task to give them employment were busy in rent seeking and politics of patronage. He said that the youth of today was not only alive but also aware of their rights. He said that thousands of disempowered youth had taken to the streets against the corrupt system and the hour of change was drawing near. 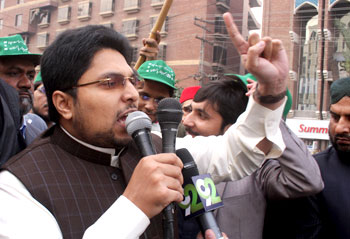 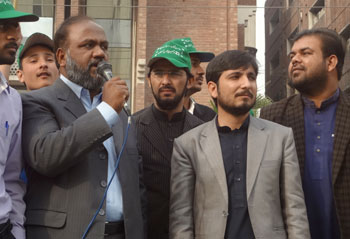 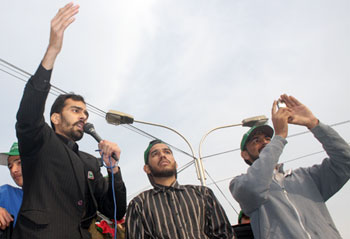 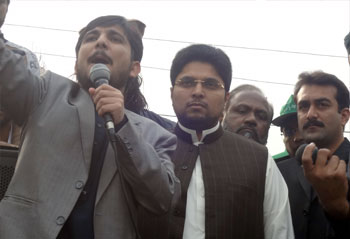 Dr Hussan Mohi-ud-Din Qadri said that return of Dr Muhammad Tahir-ul-Qadri to Pakistan would be instrumental in bright future for the youth, prestige and honour for the country as he would launch a struggle for peaceful change with a view to saving the country from current and potential crises. He said that the 23rd of December would replace darkness with light and provide prosperity and stability to the crisis-stricken nation. He said that the people of Lahore would decorate the city in such a manner that the entire world would come to know that their real leader and a saviour had come. He said that every youth and a student was a leader.

Dr Hussan Mohi-ud-Din Qadri said that the ruling elite, who killed the desires of youths and decimated their future, had plunged the country into chaos and disorder. He said that the status quo would not stay intact now as youth imbued with the passion of nationalism were ready to demolish this idol through peaceful and democratic change.

Speaking on the occasion, Tajammul Hussain Inqalabi, President of MSM, said that the students would take full part in public awareness campaign under the leadership of Dr Muhammad Tahir-ul-Qadri by repeating their role of Pakistan Movement. Other student leaders also spoke on the occasion. 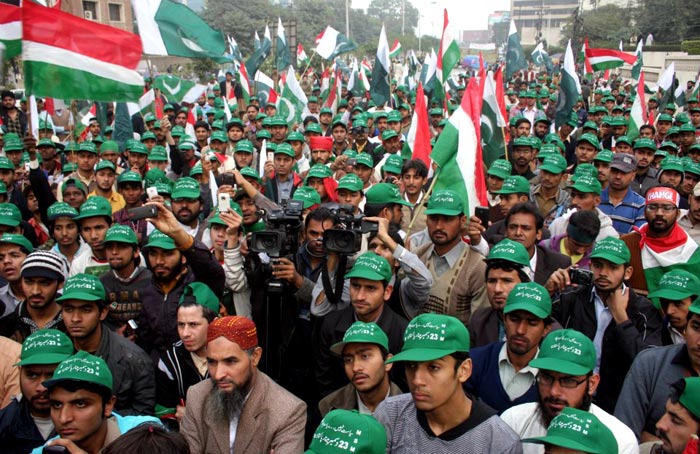 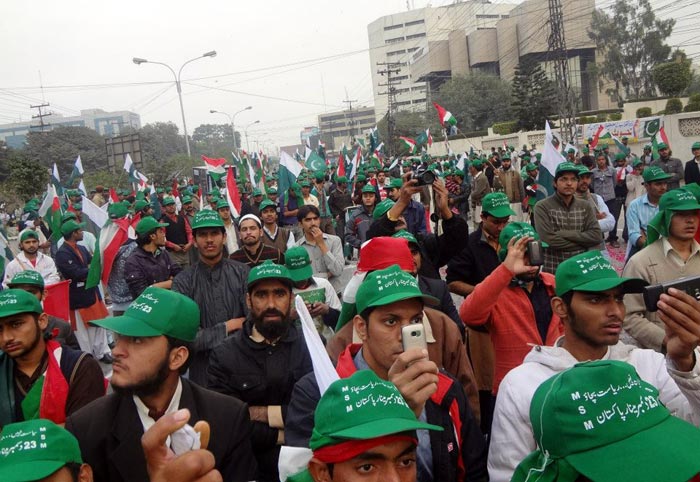 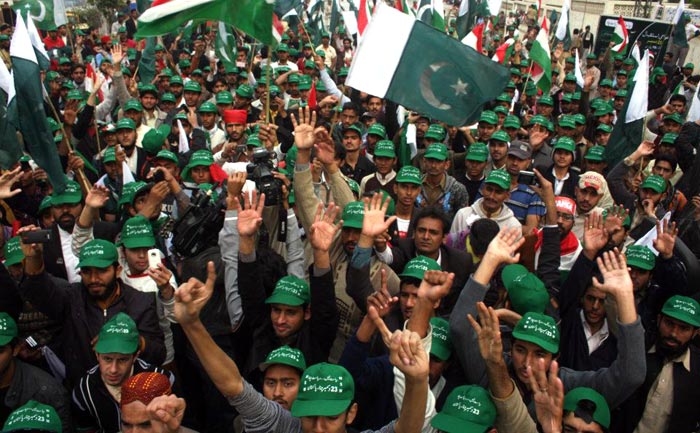 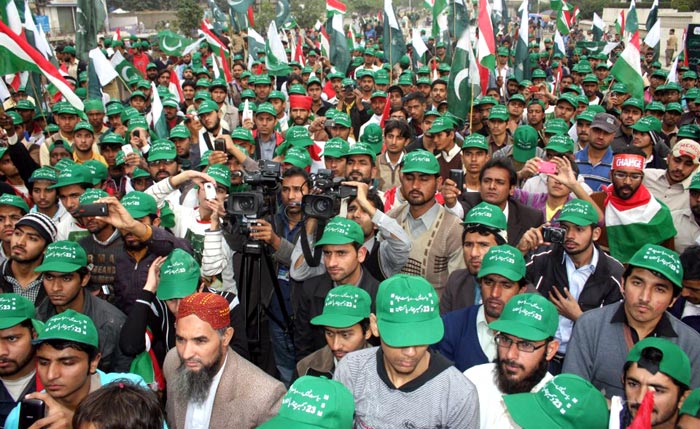 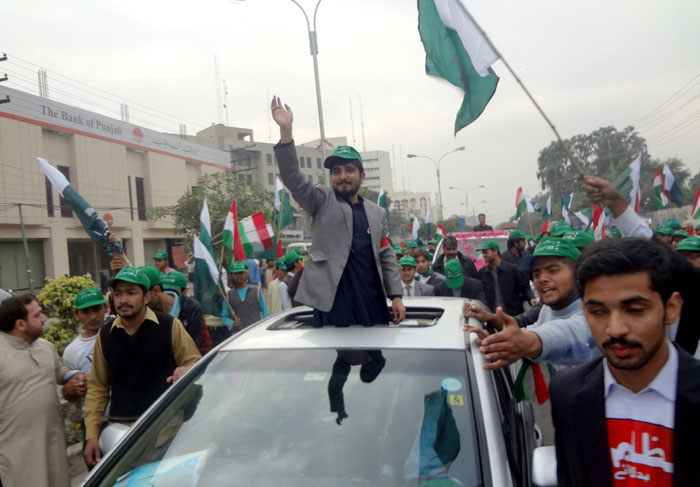 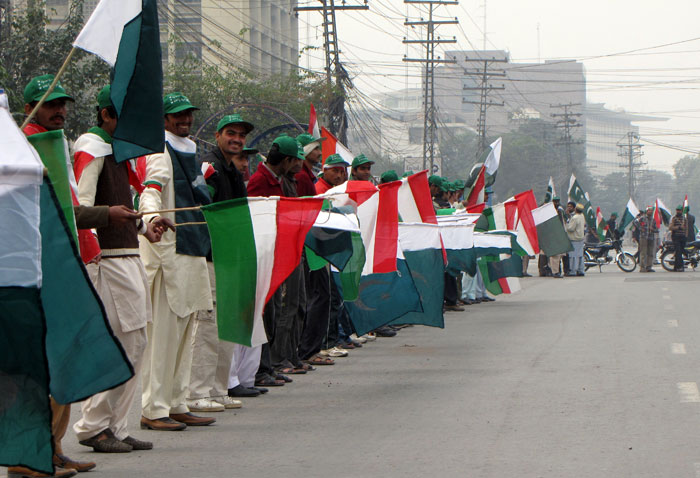 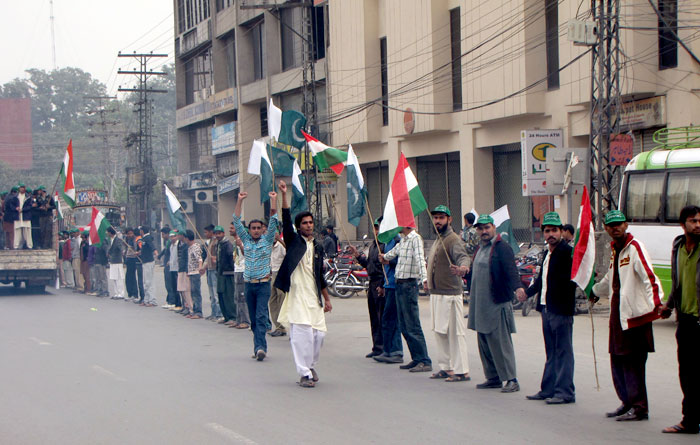 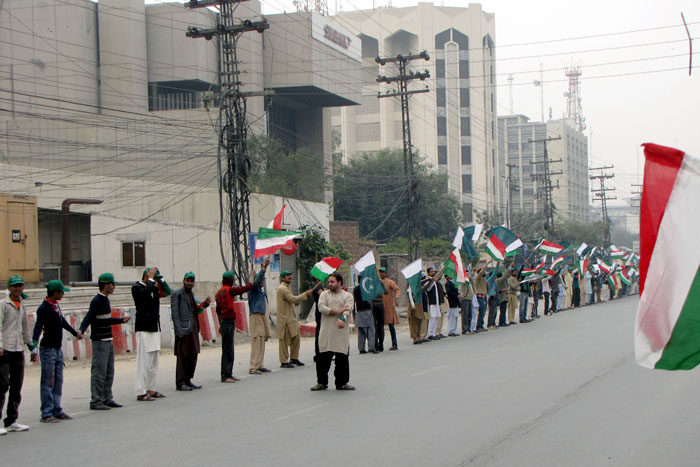 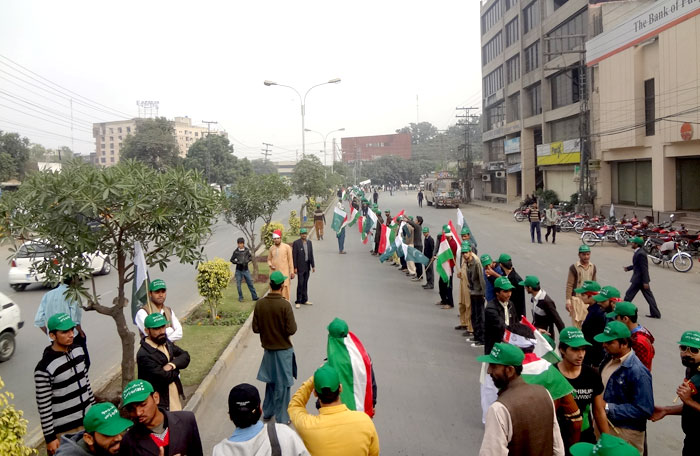 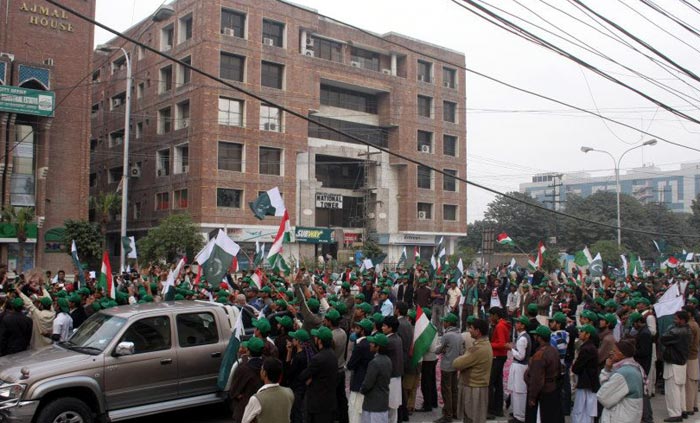 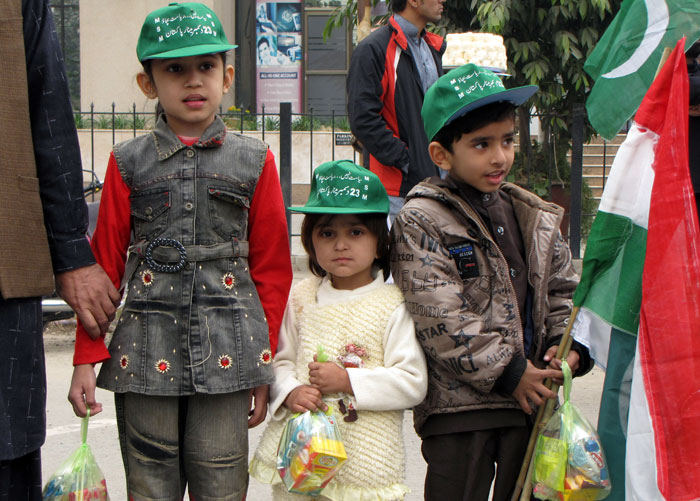 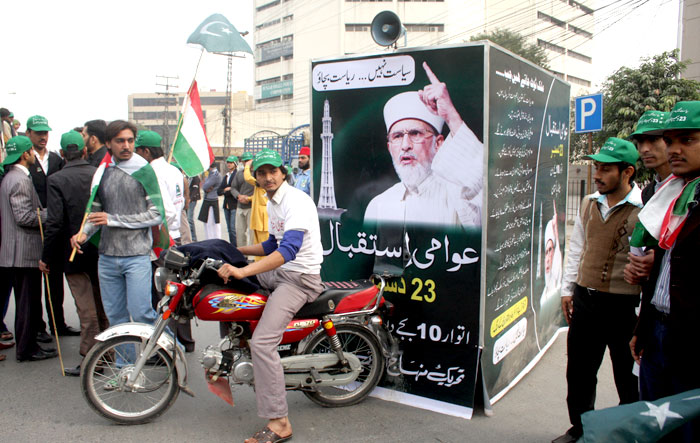