Symbolic funerals of the corrupt and outdated electoral system were offered throughout Pakistan under the banner of Mustafavi Students Movement. The Tehsili chapters of MSM took out protest demonstrations on the occasion in which the people passionately participated.

MSM President Tajamul Hussain Inqilabi attended one such funeral in Model Town Lahore along with members of the Executive Council. Later on, he called on Dr Hussain Mohi-ud-Din Qadri, President of MQI’s Federal Council, in Model Town Secretariat today. 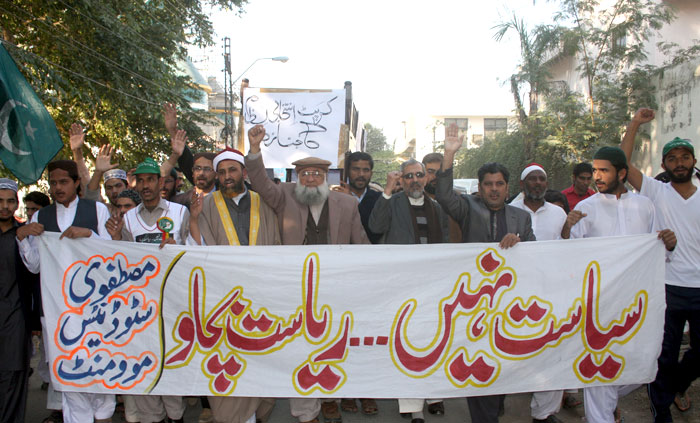 Speaking on the occasion, Dr Hussain Mohi-ud-Din Qadri said that symbolic funerals of electoral system meant that people were getting progressively aware of their rights and there was no force which could stop this process of awareness. He said that it was next to impossible to hinder the struggle for change now.

Dr Hussain said that hatred of people against a system based on patronage, rent-seeking, corruption, winning horses, and electoral manipulation was getting stronger. He said that 23rd of December would herald a new beginning for the voiceless people who have been taken for a ride by the ruling elite for last six decades. 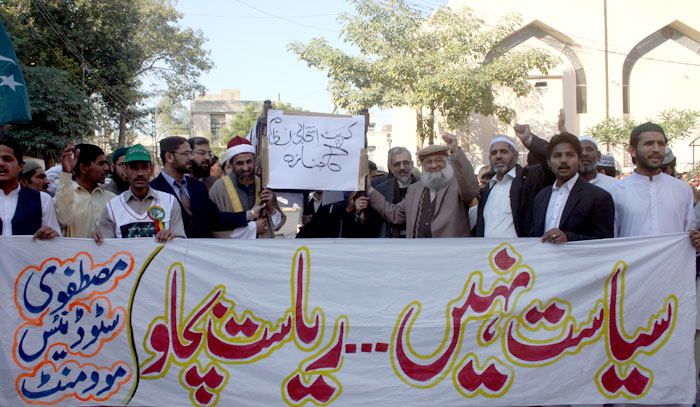 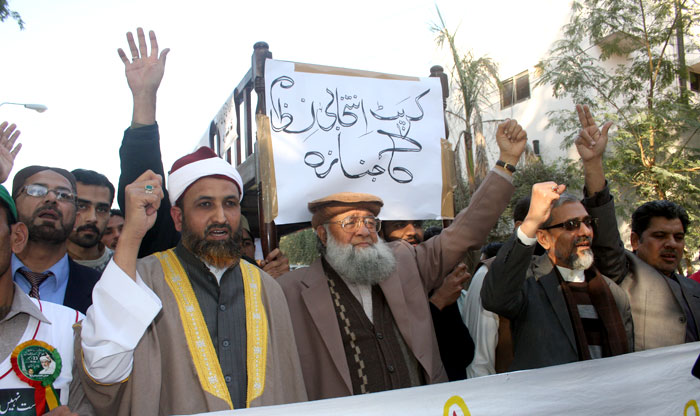 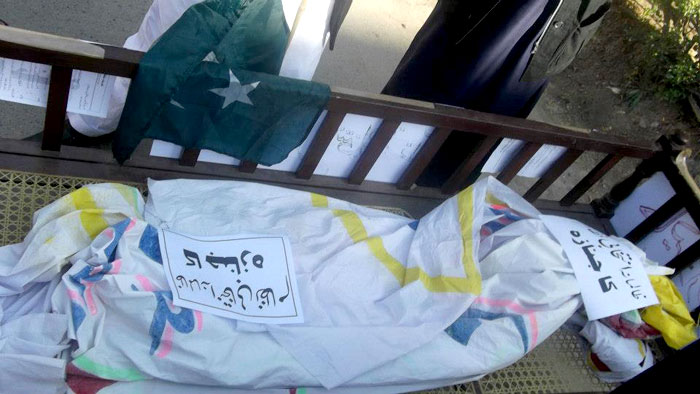 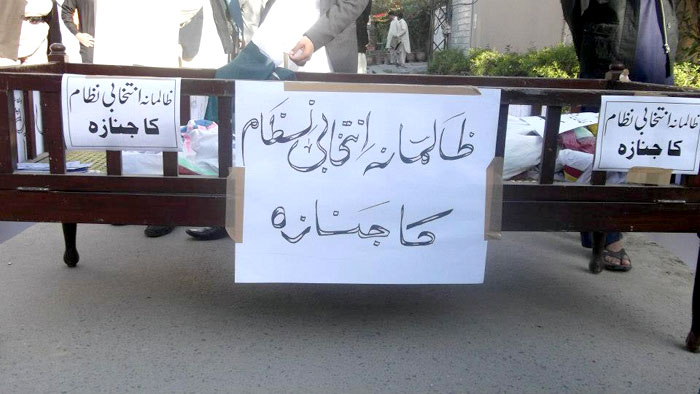