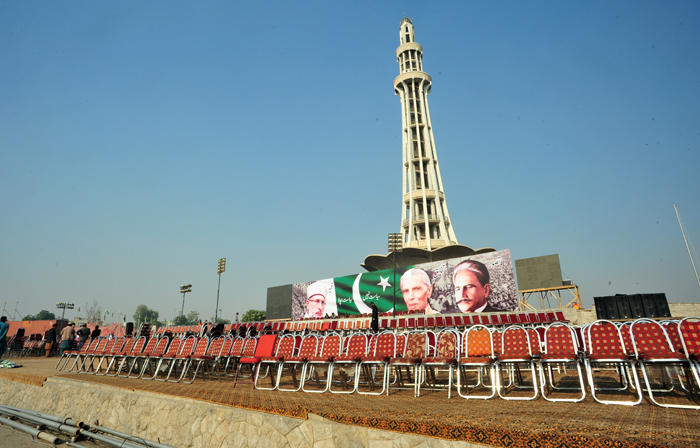 The proceedings of historic grand public reception in the honour of Shaykh-ul-Islam Dr Muhammad Tahir-ul-Qadri got underway informally on December 21, two days ahead of scheduled 23rd of December. Thus, the reception has become a three-day programme for all intents and purposes. 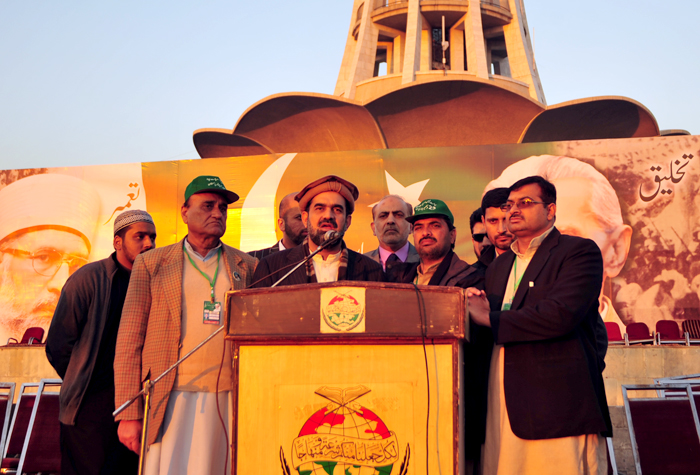 The participants of public meeting started coming to the venue from the morning of December 21 and the number reached hundreds of thousands by the evening. Organized traffic and security arrangements were made on the adjoining roads of Minar-e-Pakistan on the first day. The caravans of people coming into the main venue from Data Darbar, Railway Station, Lari Adda, and Shahdra did not have to face any difficulty. City traffic police made excellent arrangements and the administration of Minhaj-ul-Quran Youth League played main role in making parking arrangements for the hundreds of buses coming from across the country. 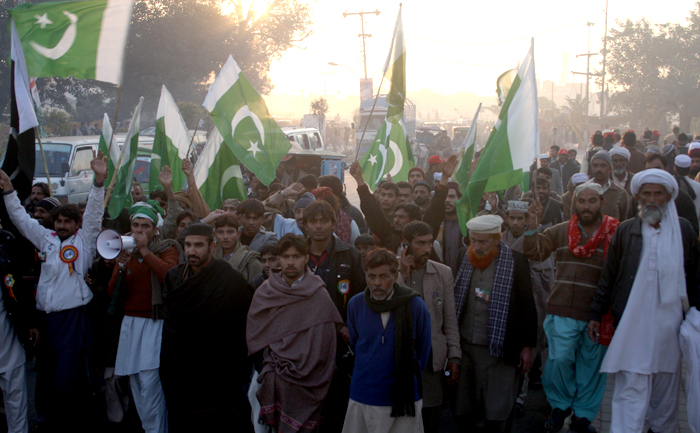 Excellent security arrangements have been made for the hundreds of thousands of participants. The hundreds of volunteers of MYL along with local police and law enforcement agencies have made satisfactory security arrangements in and around the venue. Lady police officials have been deputed inside the venue on women’s side. A team of women volunteers of MWL is also performing their duties for maintenance of security. 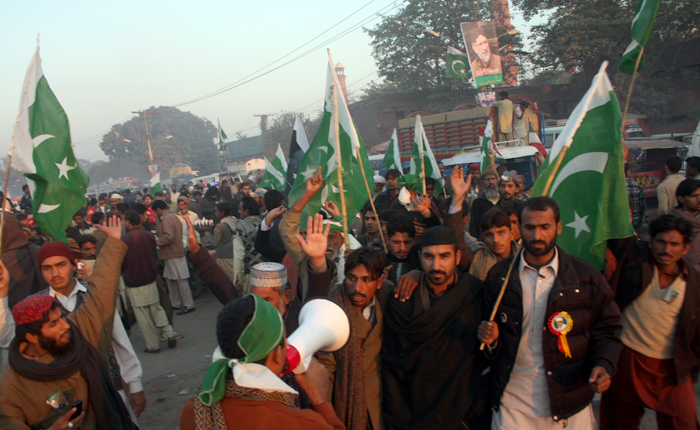 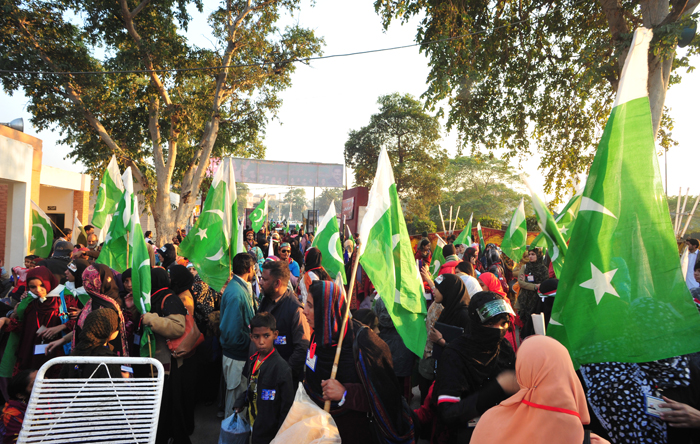 Various gates have been installed for entrance of the participants into the venue. Thorough searches are being conducted at various stages before they are allowed in. In addition to male participants, thousands of females are also pouring into the venue.

The grounds of Minar-e-Pakistan have been divided into three parts for men and vast venue has been prepared for women. 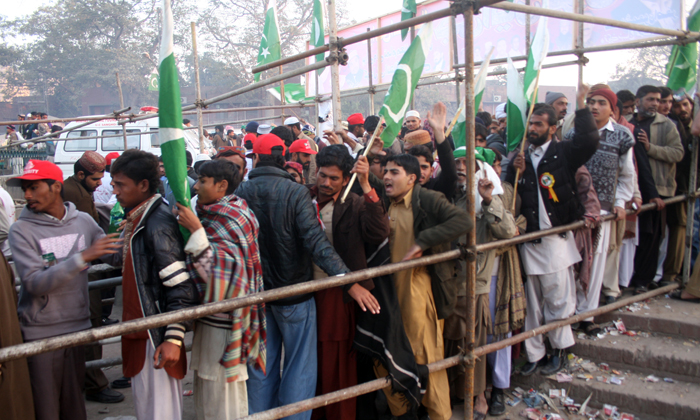 The biggest stage of Pakistan’s history was completed on the first day. The hundreds of thousands of the participants offered their prayers under the leadership of Allama Sadiq Qureshi at Minar-e-Pakistan. The representatives of TV channels continued to conduct interviews of the participants. 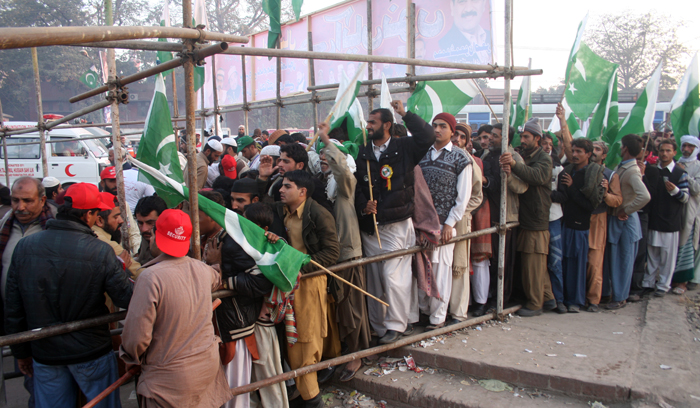 The central stage, under the very shadow of historic Minar-e-Pakistan, has been divided into three main parts. The thousands of chairs have been placed in front of the main stage while huge containers have been parked on the right and left sides of the main stage. A huge flex bearing pictures of Quaid-e-Azam Muhammad Ali Jinnah, Allama Dr Muhammad Iqbal and Dr Muhammad Tahir-ul-Qadri has been installed in the background of the central stage. 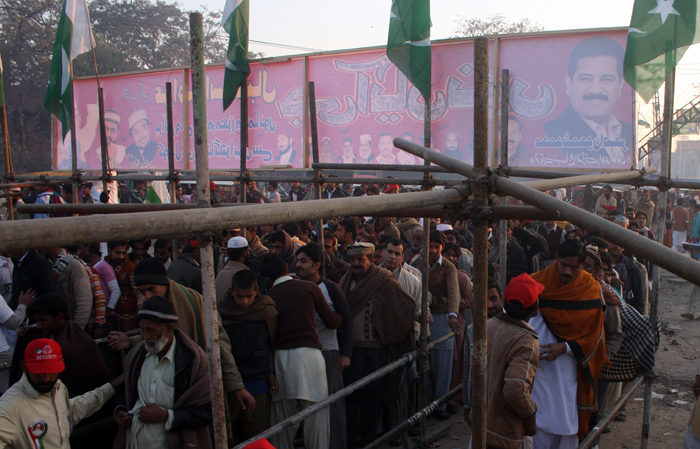 The participants who are coming from various parts of the country belong to different backgrounds, age groups and ethnicities. But what connects them is a strong desire for change. Present among them are old people, youth, women, and even families. The number of youth is larger than any other age group, which is indication of the fact that the youth are fed up with the present system and they seek a change and improvement in their individual and collective fortunes. The passion of people is worth watching. They are bearing Pakistani flags in their hands, chanting slogans and coming in small groups. 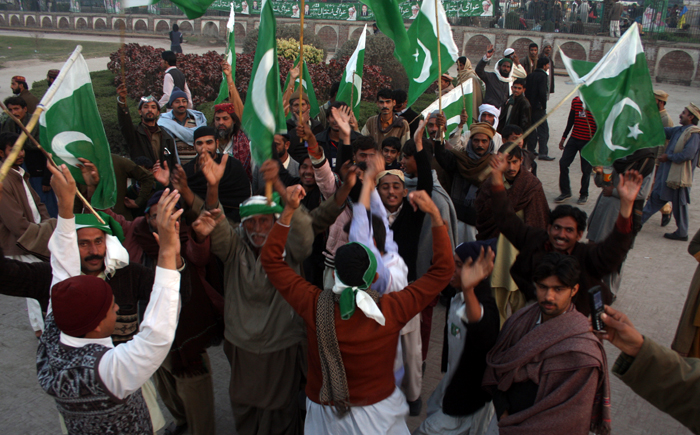 It is pertinent to mention that main ceremony would be held on December 23 (Sunday) where Shaykh-ul-Islam Dr Muhammad Tahir-ul-Qadri would declare national reform agenda. All political and religious parties have been invited. 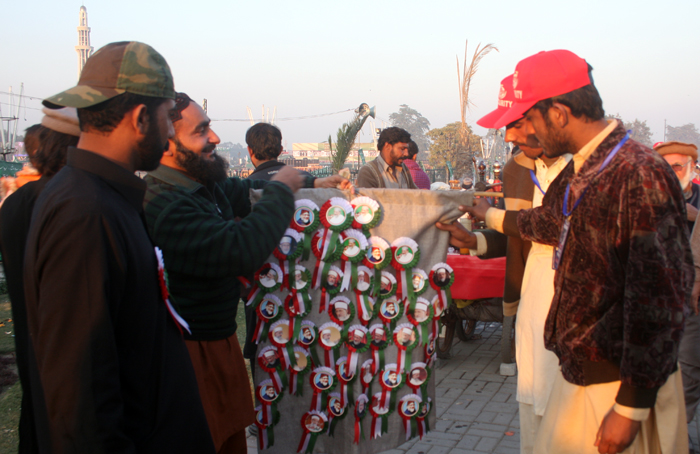 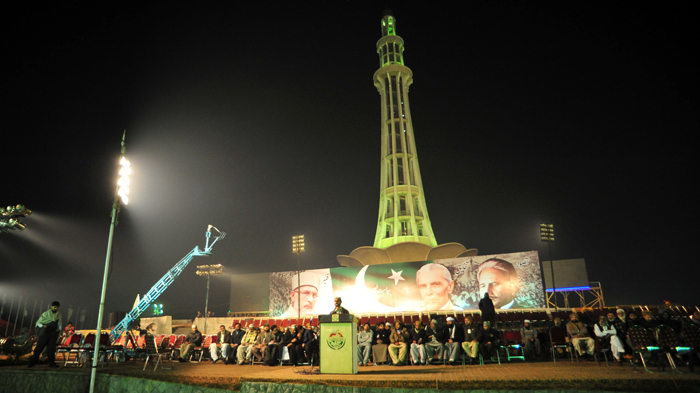 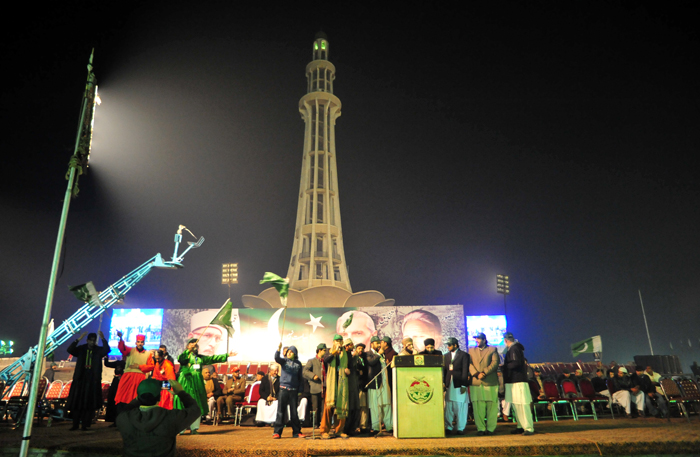 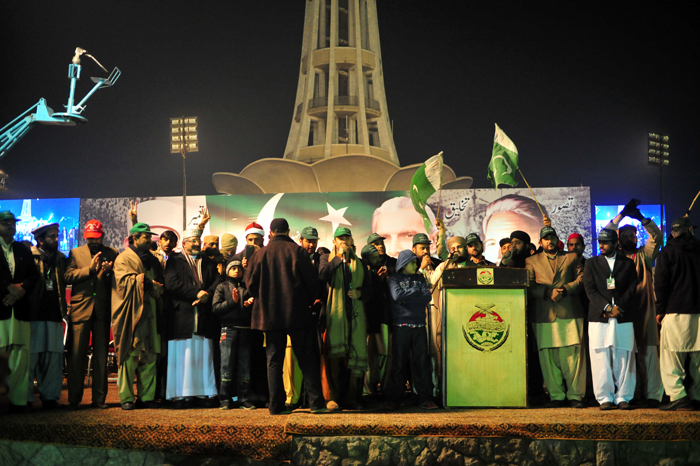 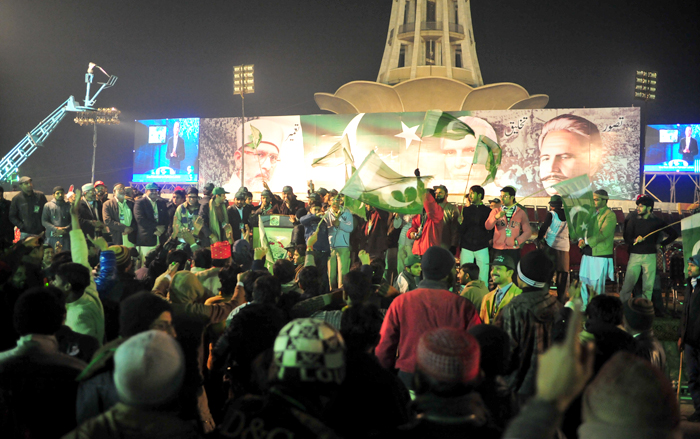