I am not interested to become caretaker Prime Minister: Dr Tahir-ul-Qadri

Dr Tahir-ul-Qadri said that he wanted to restore real democracy in the country and bring smile on the people’s faces. He said that his mission is to please Allah Almighty and his status was millions of time bigger than that of any Prime Minister. He said that only he would hold the responsibility of caretaker set up whom the people would want. He said that four million people would congregate before Parliament on January 14. 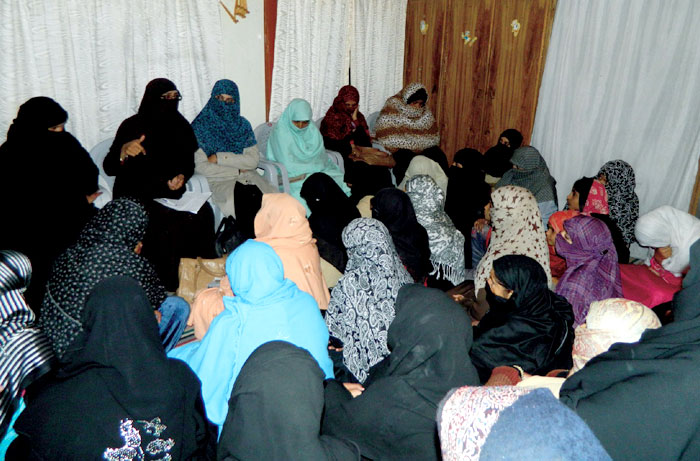 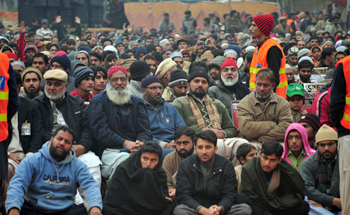 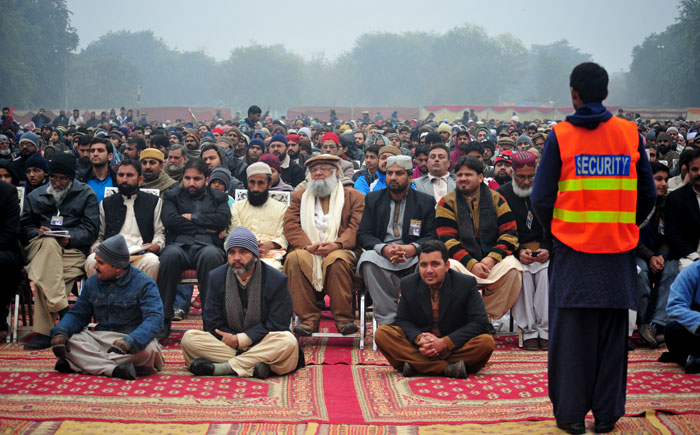 Dr Qadri said that there was no justification for existence of huge mansions such as the President House, PM House, Governor Houses and CM Houses in a country where people were committing sucicdes due to unemployment and hunger. He said that the masses were aware of their rights and would determined to put an end to loot and plunder through peaceful and democratic struggle.