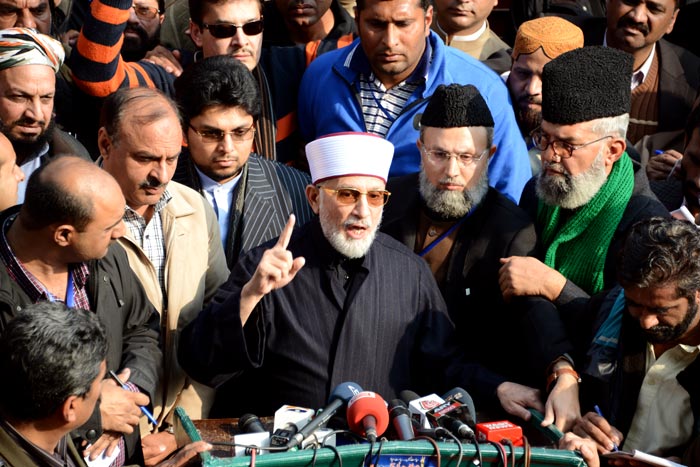 The long march is underway and Shaykh-ul-Islam Dr Muhammad Tahir-ul-Qadri has termed it as the ‘democracy march’. 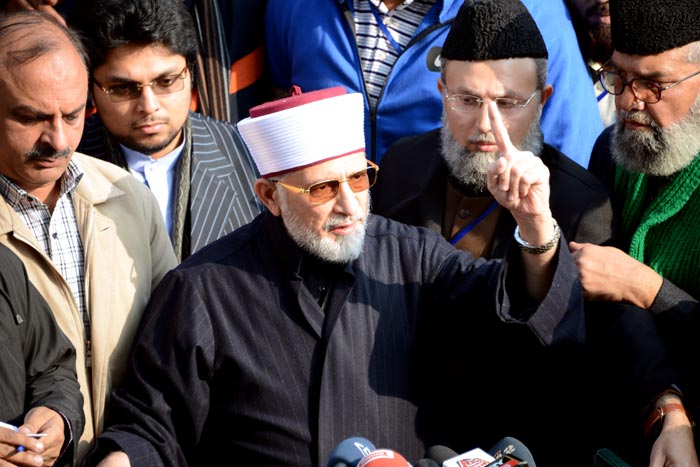 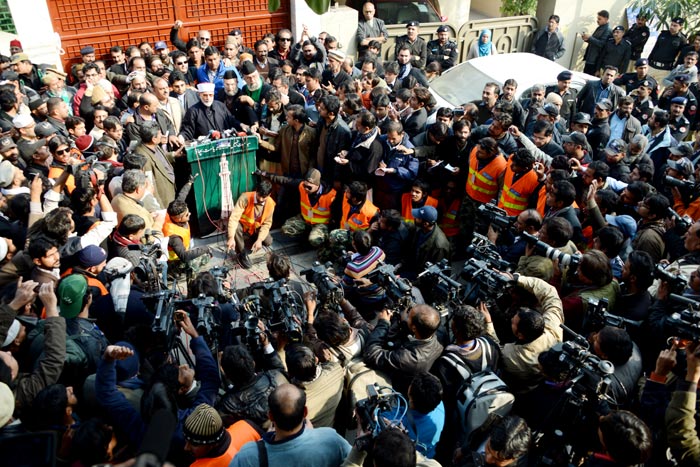 Dr Qadri said that Punjab government harassed the public and seized vehicles hired for the march. Moreover, security vehicles were also snatched by the provincial government and all the cities were blocked.

Prior to this, Shaykh-ul-Islam said the government in an effort to stop the march had placed tankers filed with acid in the federal capital and had dug ditches filled with explosives. This is the worst conspiracies of the government to stop march. 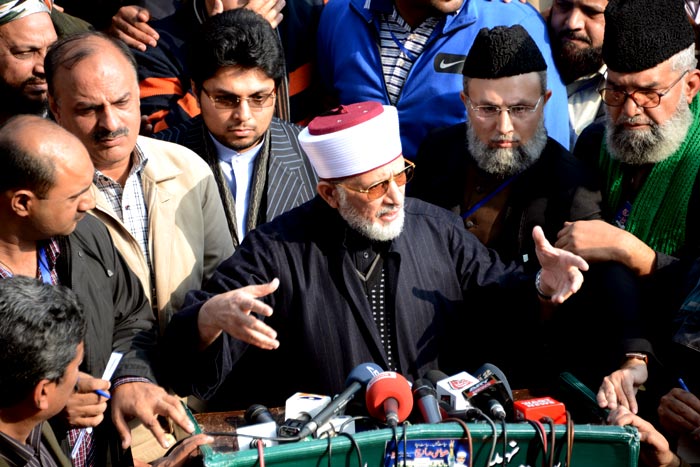 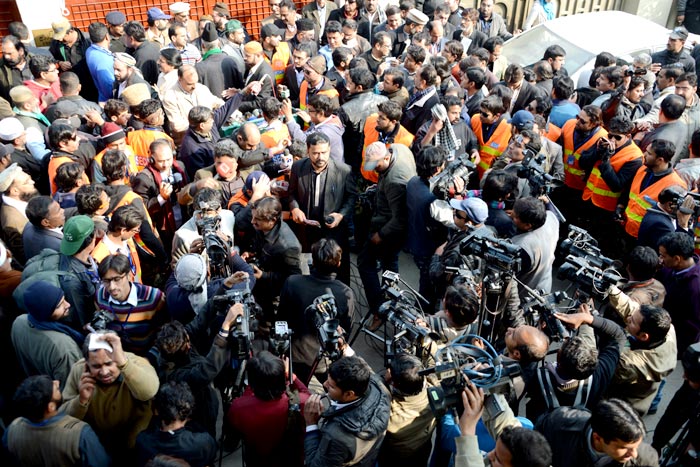 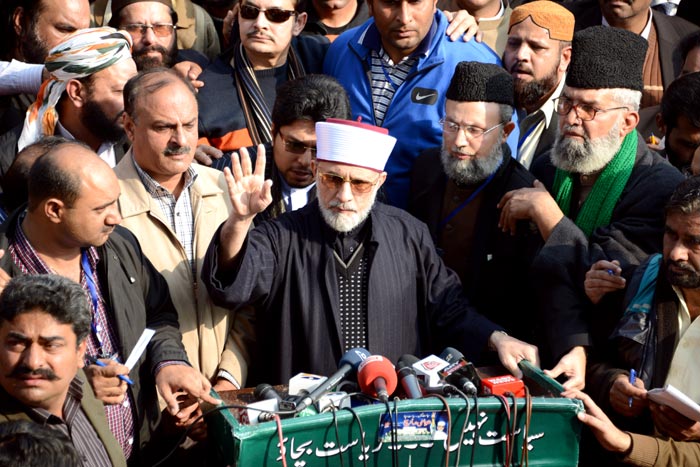 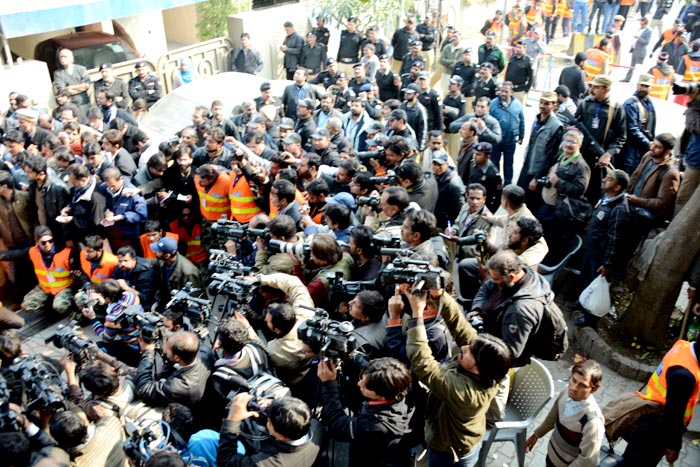