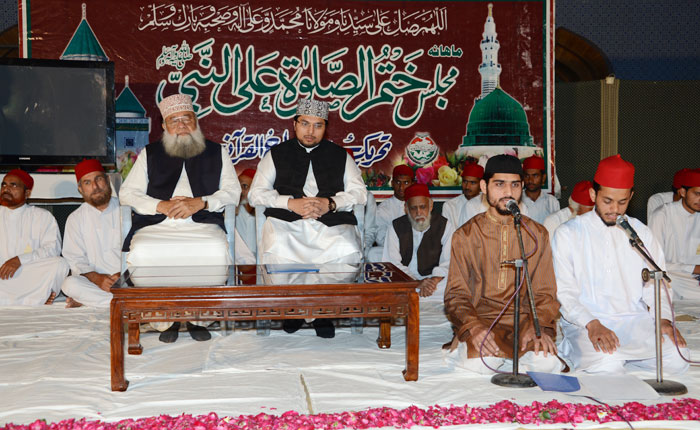 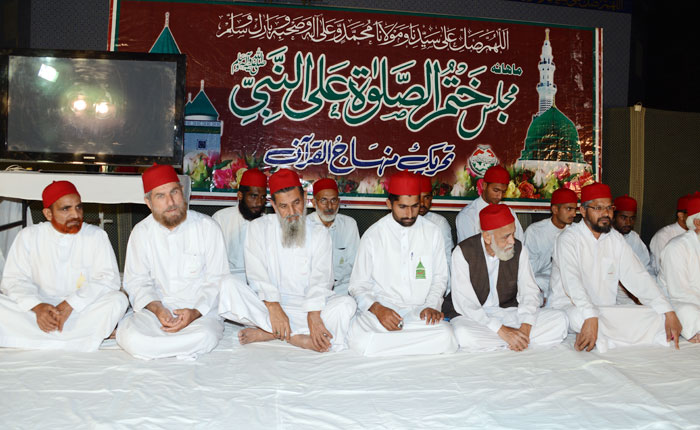 The participants of the event included women and families in large number in addition to men. The proceedings of the programme got underway with the recitation of the Holy Quran by Qari Muhammad Usman followed by Naat Khawani in which Syed Bahadar Ali Bokhari, Qari Muhammad Usman, Minhaj Naat Council, Bilali Brothers, and Shahzad Brothers took part and moved the audience with their melodious voices. 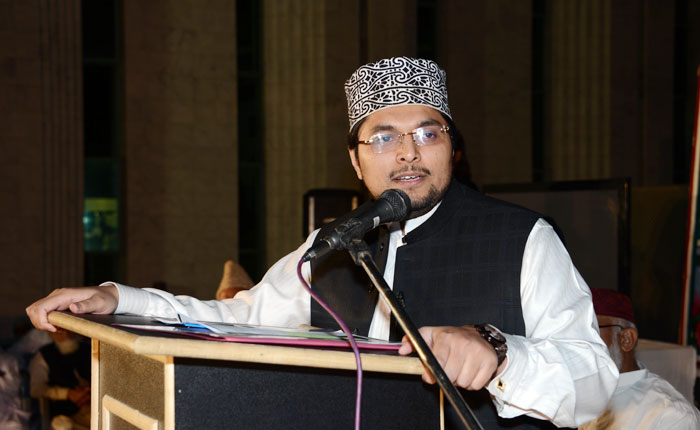 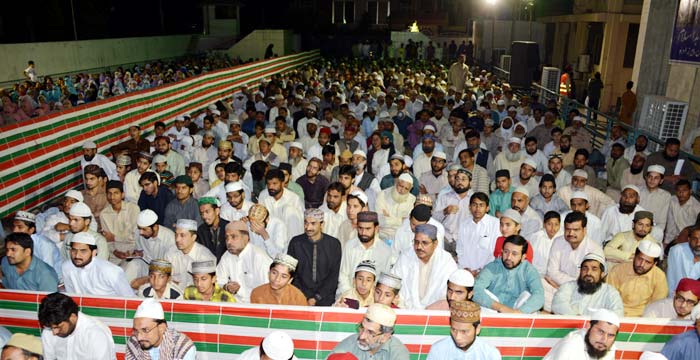 Addressing the monthly spiritual gathering, Dr Hussain Mohi-ud-Din Qadri referred to a verse from the Holy Quran wherein citing His own and His angel’s example of sending greetings and salutations on the Prophet (PBUH), He ordains the believers to send greetings and salutations on him in abundance as well. Durood-o-Salam, Dr Hussain said, in this context is an excellent and unique worship. He said that it is a worship in which Allah Almighty and His angels also take part along with His subjects. The performance of this act brings about nearness to God Almighty and this is instrumental in seeking penance, elevation of status and riddance from anxiety and worry on the Day of Judgment. 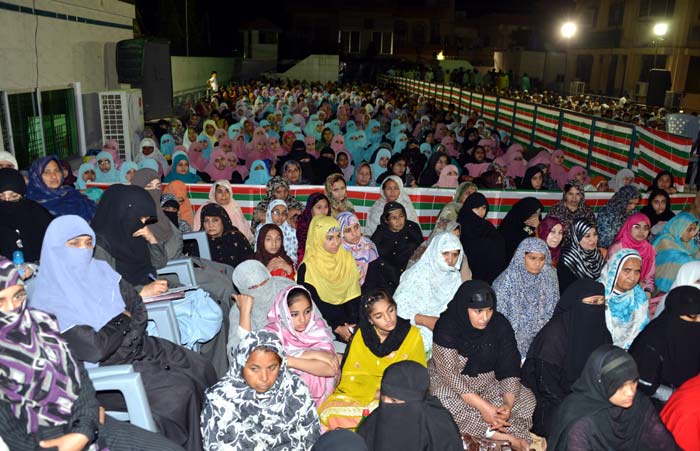 Dr Hussain Mohi-ud-Din Qadri quoted a Hadith wherein Hazrat Abu Hurara (RA) reports that the Holy Prophet (SAW) said: “whosoever of my Umma sends Durood-s-salam on me with sincerity of heart and devolution, Allah Almighty sends mercy and salam on that person ten times more in return and He elevates His station and mitigates his ten sins.”

Dr Hussain Mohi-ud-Din Qadri said that special Durood centres and Gosh-a-Durood have been established around the globe for promotion of love of the Holy Prophet (SAW) and strengthening of his followers’ relations with his blessed person.

The speech was followed by presentation of ‘Durood-o-Salam’. 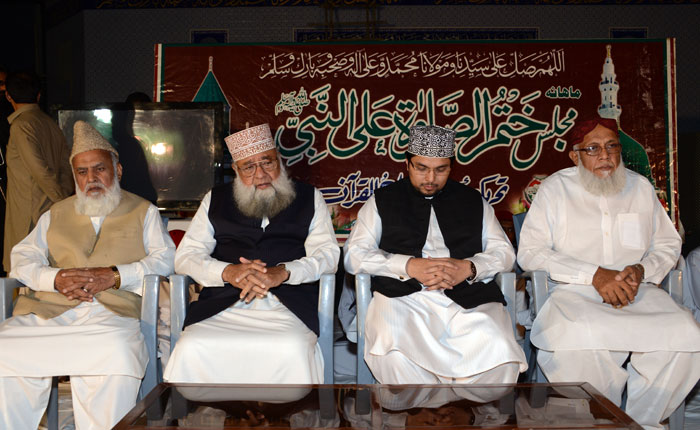 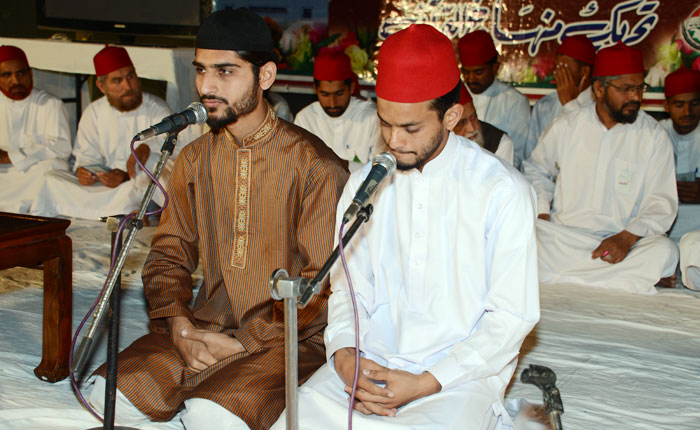 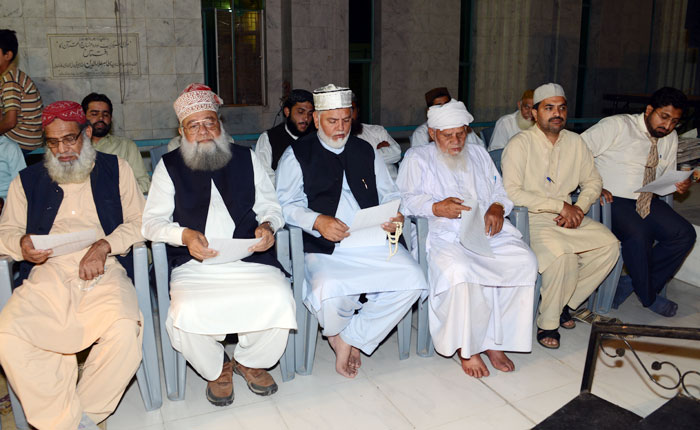 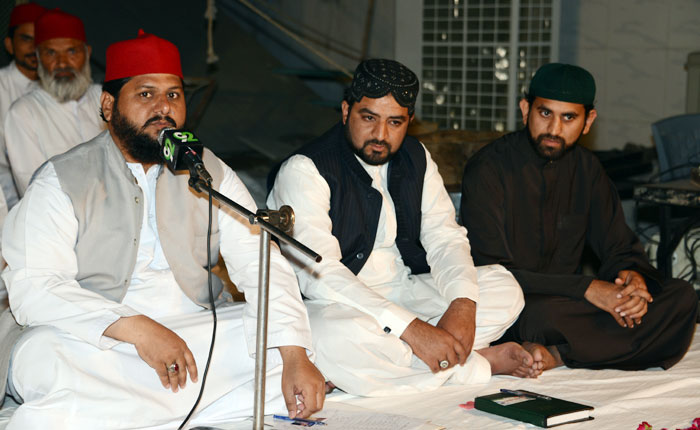 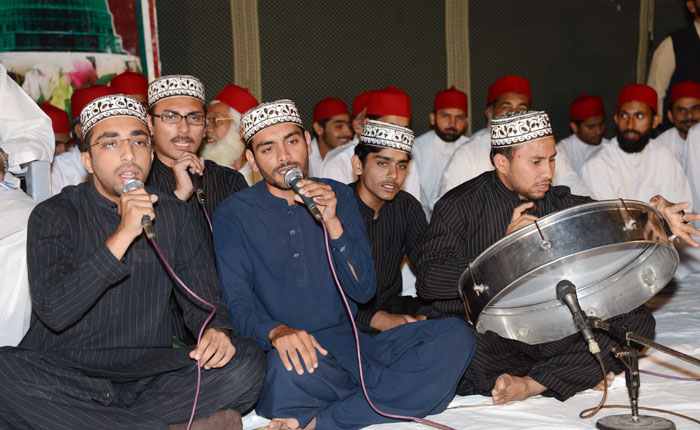 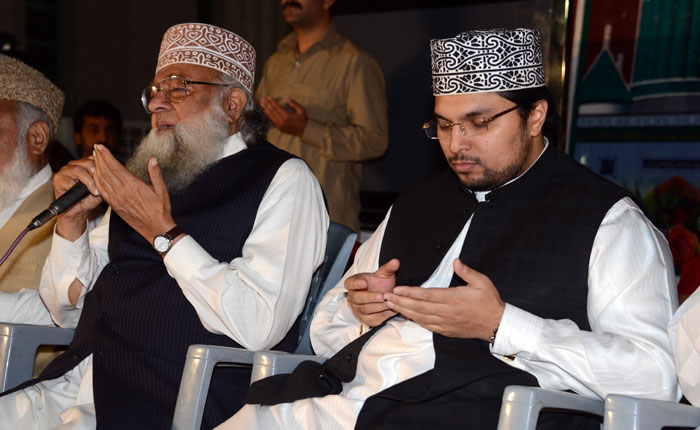 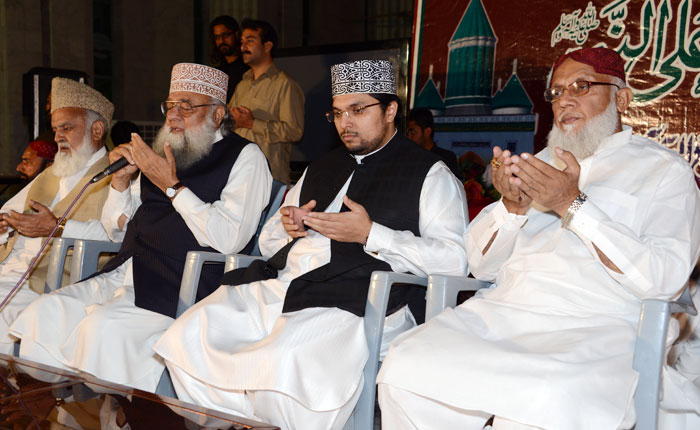 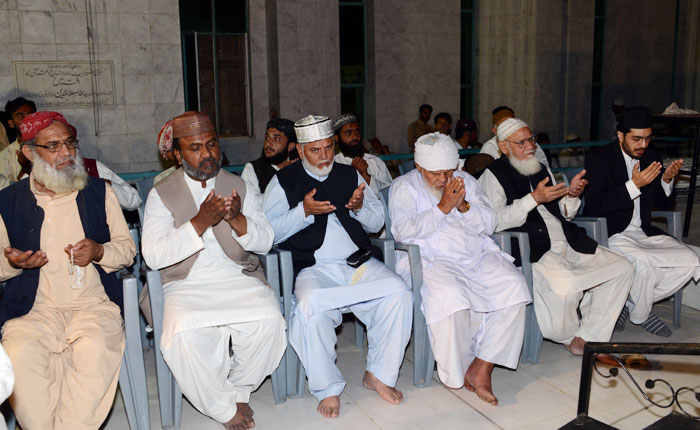 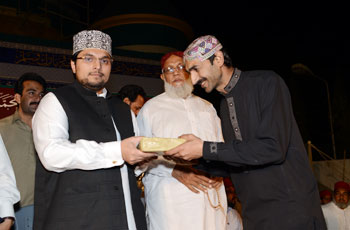 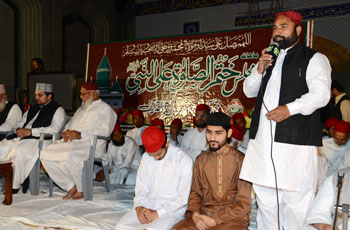 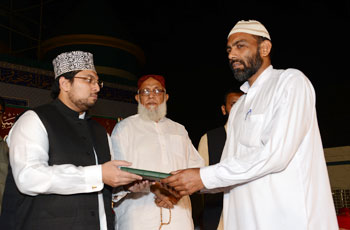 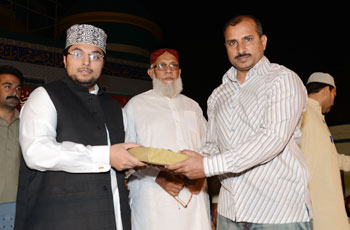