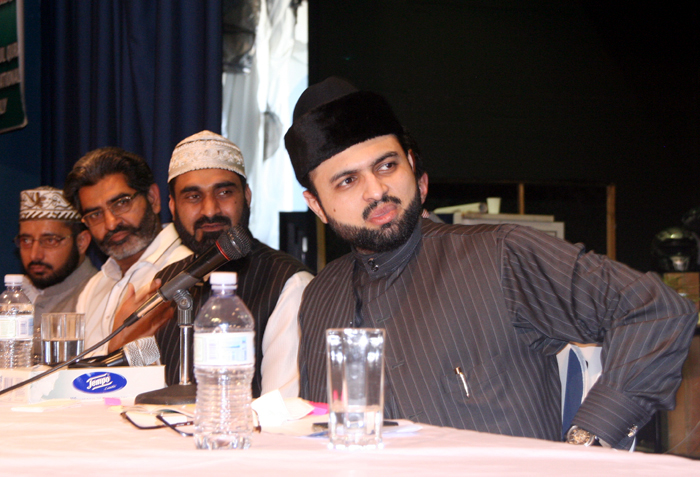 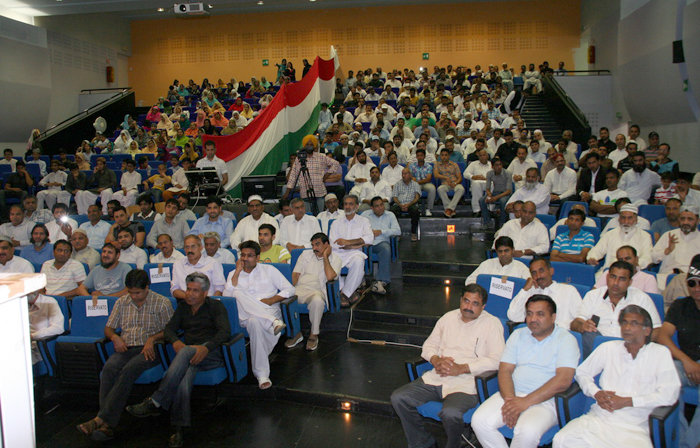 Haji Muhammad Ilyas opened the proceedings of the Conference with recitation of the Holy Quran. Hassan Butt, Muhammad Abu Baker, Husnain Saleem, Abdul Qadir, Minhaj Naat Council, and Owais brothers had the honour of reciting Naat in the honour of the Holy Prophet (SAW). Waqar Ahmad Qadri, Director of MQI Italy, conducted the proceedings of the Conference. In addition to Haji Arshad Javed, Muhammad Iqbal Warriach, Syed Ghulam Mustafa Mashahadi, Chan Naseeb, Haji Ashraf, Syed Arshad Shah, local notables, religious and political figures, a large number of people belonging to the locality attended the Conference. The children presented bouquets to Dr Hassan Mohi-ud-Din Qadri upon his arrival while the hundreds of participants gave him standing ovation amid thunderous slogans. After the welcome address by Waqar Ahmad Qadri, Dr Hassan was invited to deliver his special address.

Dr Hassan Mohi-ud-Din Qadri interpreted the Quranic verses from verse no 16 to 19 of Sura Inshiqaq in chapter no 30. He threw light on the Holy Prophet’s (SAW) philosophy of Excellence of Manners. He said that the Holy Prophet (SAW) ordained to mete out excellent treatment to the non-Muslims. He said that there is a need to revive this concept today as the world needed healing touch and repair its broken relations. He said that it called for concerted efforts to build bridges and increase understanding of one another’s culture, values and religious teachings. He said that the commonalities amongst religions were far more than what divided them, emphasizing that we need to promote shared values for the betterment of humanity. 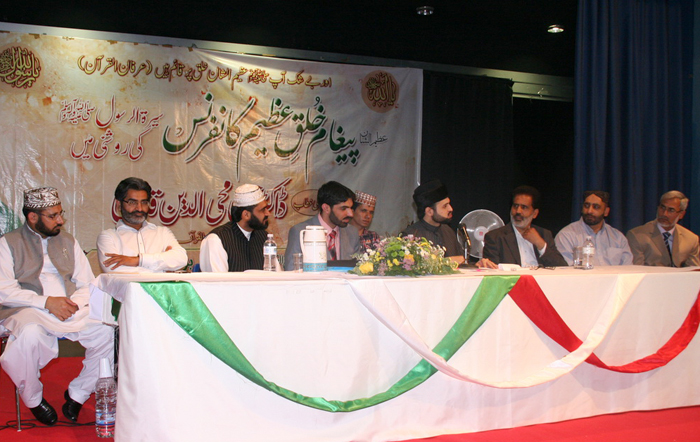 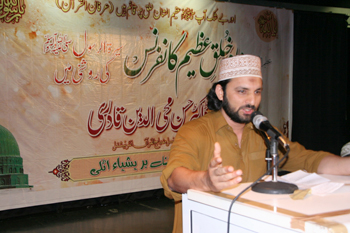 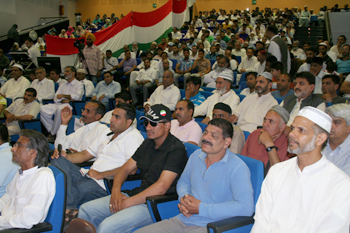 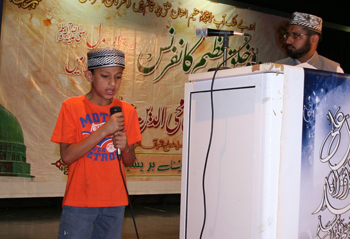 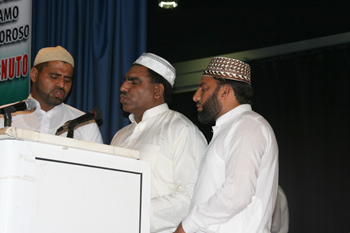 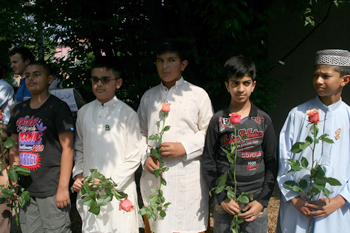 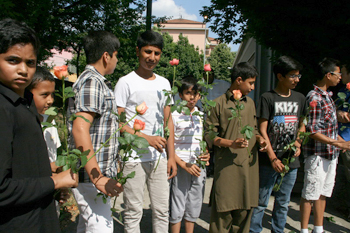