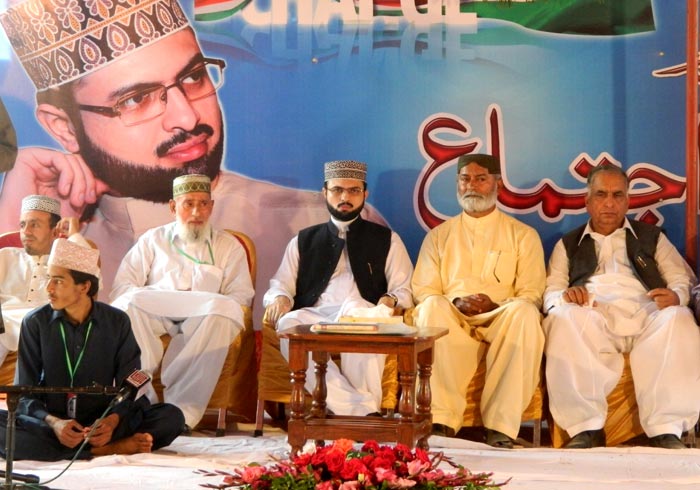 Chakwal: It is workers’ duty to work for change in the system through democratic and peaceful means and to call them for a struggle is the job of the leader. Until Shah Rukh Jatoi and Shahzeb do not become equal citizens with the same set of rights and opportunities in the eyes of justice system and state, the system would not be deemed to have been changed. It is futile to expect of this obsolete system to deliver change and improvement in the lives of the people. The system will have to be changed for a real and abiding change in the country.

Dr Hassan Mohi-ud-Din Qadri, Chairman of the Supreme Council, expressed these views while addressing a public awareness meeting in Chak Bhawan (Chakwal) organized under the banner of local chapter of PAT. 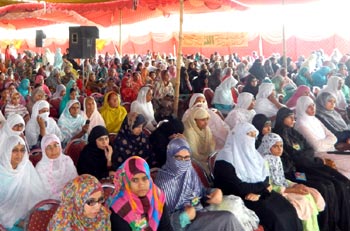 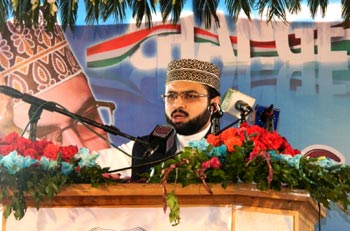 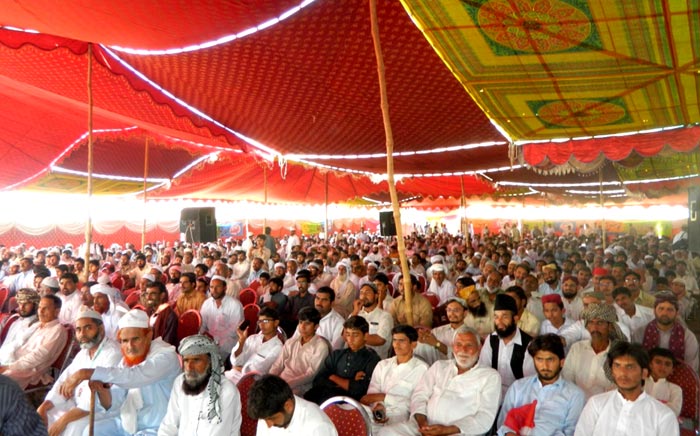 Dr Hussain Mohi-ud-Din Qadri said that whatever Dr Tahir-ul-Qadri had predicted about the ills of the system was now proving true with every passing day. He said that the powers that be led the people up the garden path as they were being grinded by skyrocketing inflation and dearness. He said that the slogan of overcoming the energy challenge raised by the rulers was meant to hoodwink the masses, whereas they were now saying that load-shedding was there to stay for another five years and the masses should brace themselves for the worst outages ahead. 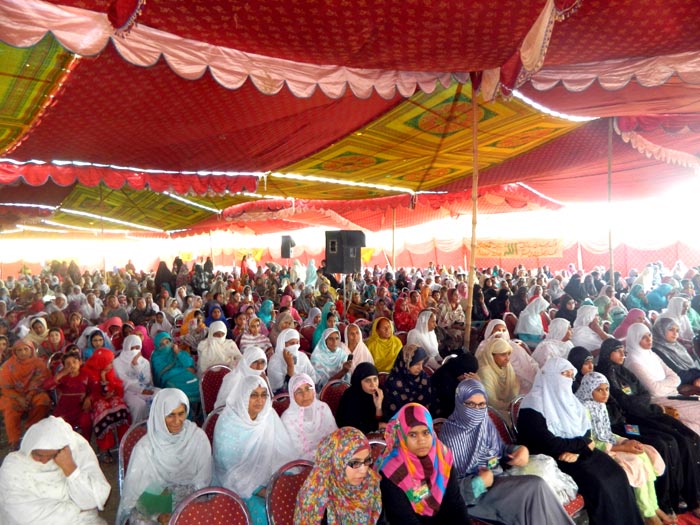 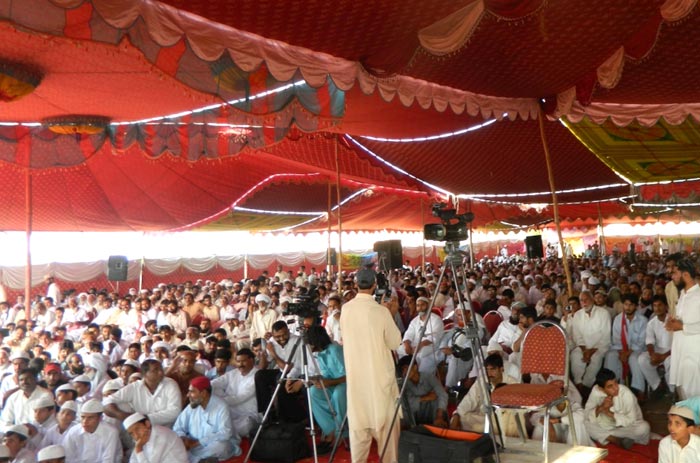