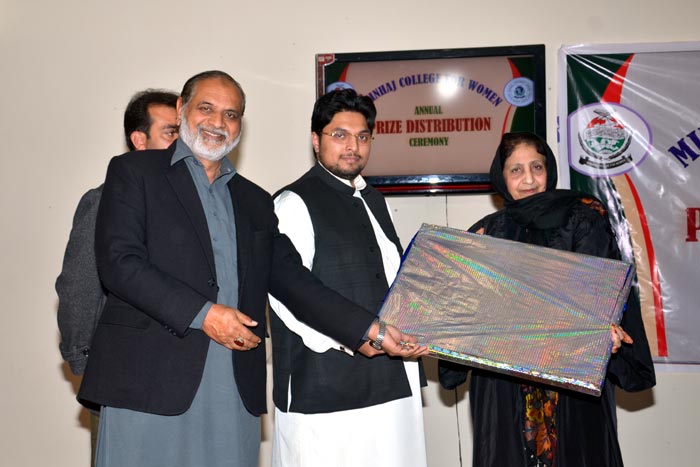 Annual prize distribution ceremony was held in Minhaj College for Women on 1st February, 2014 with traditional enthusiasm. This ceremony is organized, every year, to acknowledge and appreciate the exceptional and outstanding performance and efforts of teachers, students and administration of the college. Moreover, faculty members are also given awards for their remarkable performance throughout the year.

In line with the college tradition, annual prize distribution ceremony was held which was graced by noted literary personalities from different universities throughout Punjab. The ceremony was presided by Mrs. Arifa Tariq, Ms. Fozia Aziz and Mr. Aftab Qadri.

The chief guest of the ceremony was Dr Hussain Mohi-ud-DinQadri, President of Federal Council of Minhaj-ul-Quran International (MQI).

Addressing the attendees of the ceremony, Dr Hussain Mohi-ud-Din elaborated on the topic of “winning of Allah’s Will.” He said: Nothing in world is created in vain. There is an aim behind everything in the world. It is well known that Allah created humans for His worship. Verily He did so but this worship has different meanings in it. If only worship of Allah was desired, He did not create human being as angles were there to worship Him. Worship of Allah in its actual sense is friendship with Allah. That can only be possible by acquisition of Allah’s Will. The secret of friendship with Allah lies in utmost submission to Allah’s will. When Allah’s and His subjects’ interests become common, man becomes friend of Allah”. 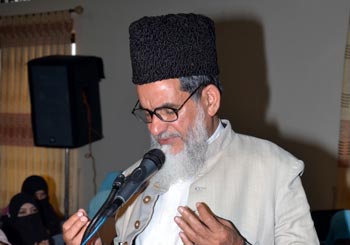 At the end of the ceremony, Mrs. Samar Fatima, Principal Minhaj College for Women, expressed gratitude to the chief guest and other attendees for taking time out to attend the ceremony. 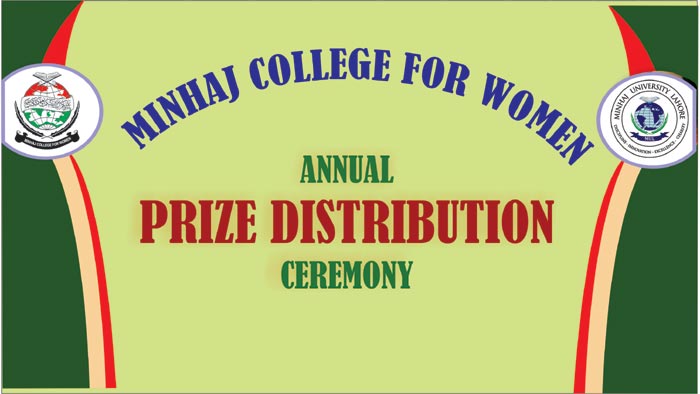 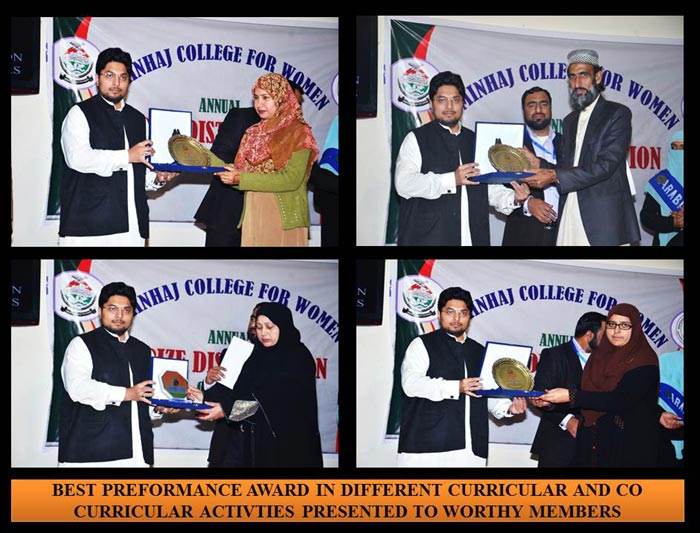 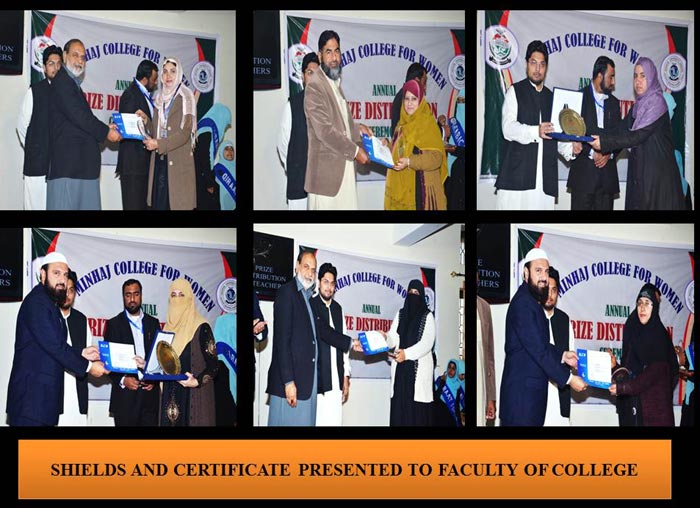 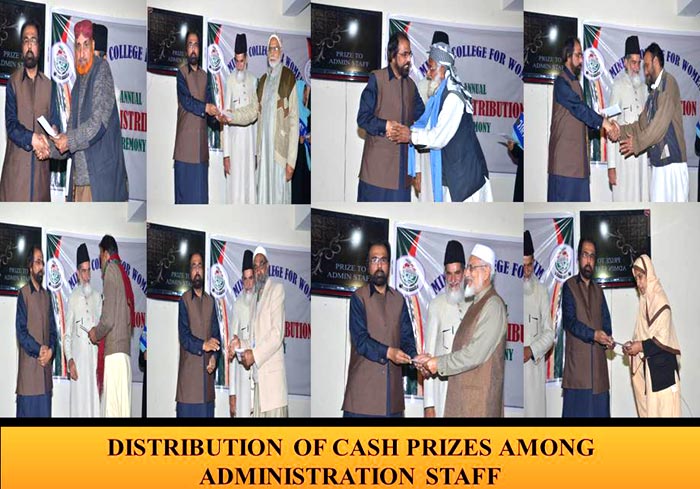 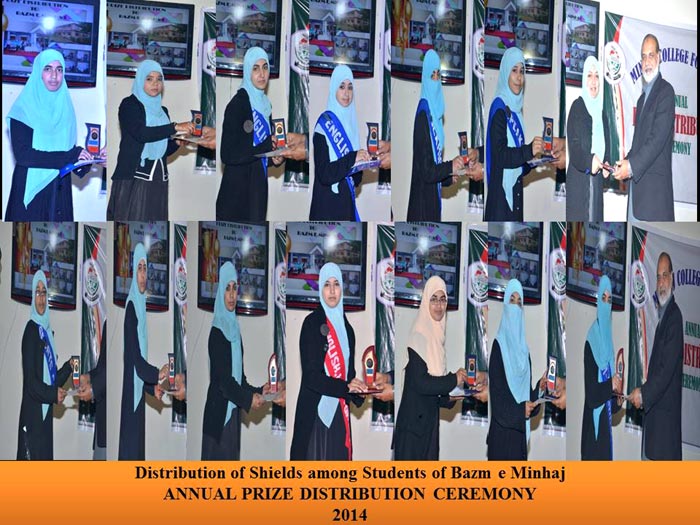 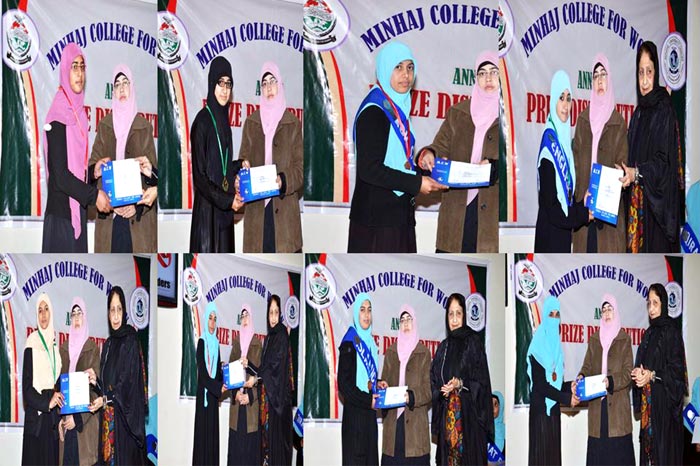 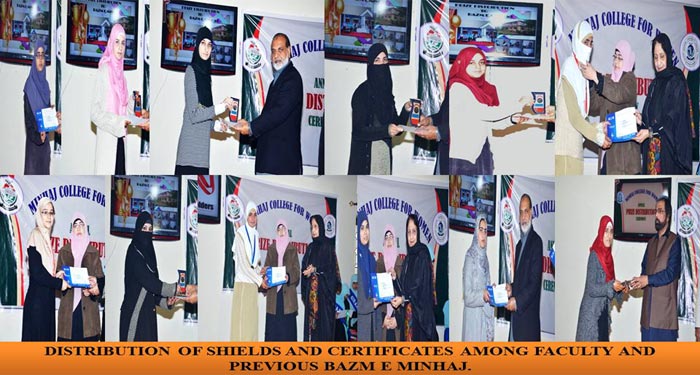 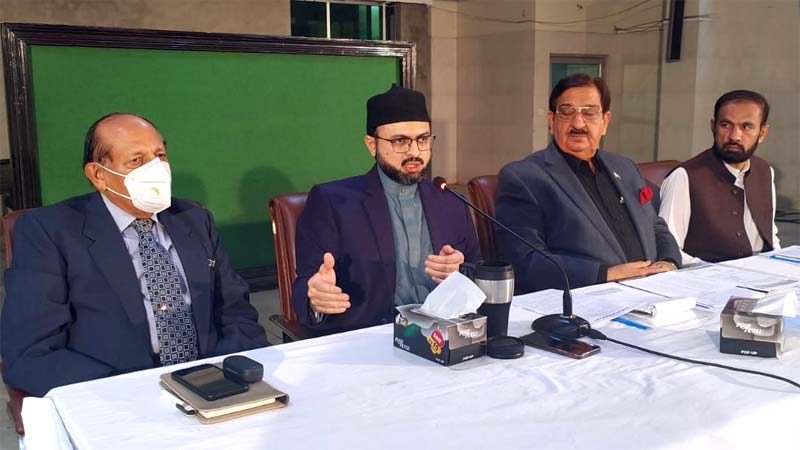