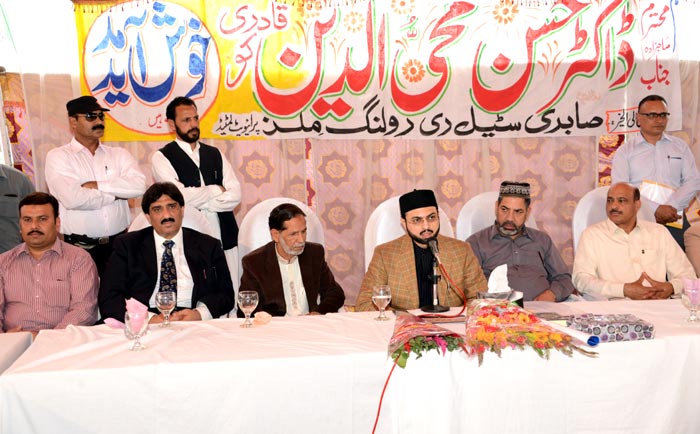 Dr Hassan Mohi-ud-Din Qadri, the chairman of Supreme Council (MQI), has said that if one remains sincere and loyal in one’s struggle to change internal and external system solely for the sake of Allah’s pleasure, He certainly endows one with success. He said that all efforts to liberate humanity from oppression and ensure their welfare should be selfless. He said that it was man’s responsibility to keeping struggling to uphold the banner of truth, adding that it is Allah Almighty’s work as to how and when He grants success.

Meanwhile, Dr Hassan Mohi-ud-Din Qadri inaugurated the new steel mill of Mirza Haneef Baig. Speaking at the ceremony, he said that it was unfortunate that Pakistan was counted among the league of corrupt nations. He said that there was such a density of darkness that people did not have electricity, water, and jobs during this spring season. He said that terrorism and extremism had been on the rampage without any let or hindrance. He said that foreign loans had brought the economy to brink of disaster while new loans were being taken to prop up an ailing economy.

The Chairman of the Supreme Council (MQI) said that Dr Tahir-ul-Qadri provided real leadership at this critical juncture as well. He rejected the incumbent system and showed the way of a real change. He said that it was a way towards hope, revivalism and betterment. He said that only a courageous leadership could bring about change in the country. He asked the business community to play their due role in the struggle for change. He said that anti-people election system had failed miserably to contribute to well-being of the people, adding that the nation would have to strive for change in the system for resolution of their problems and revival of economy.

Dr Hassan Mohi-ud-Din Qadri said that one could sense from the plight of the poor people of Thar that foreign aid received for their relief and rehabilitation was being squandered away by the elite. He said that terrorism had held up the flow of investment. Load-shedding had adversely affected industry with job losses at a massive scale. He said that the way economy was being run on dictates from IMF was a major hurdle in the way of achieving self-sufficiency. He said that the government appeared helpless before the IMF, which was actually calling the shots. 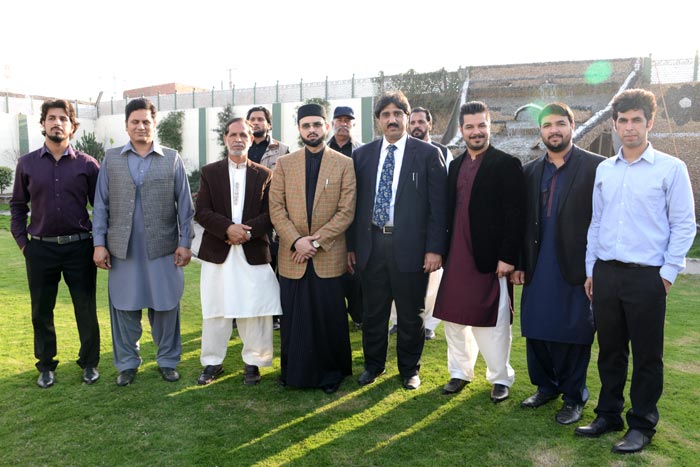 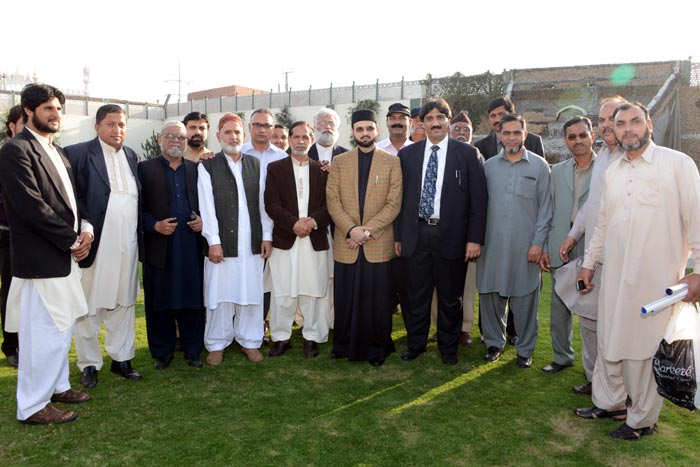