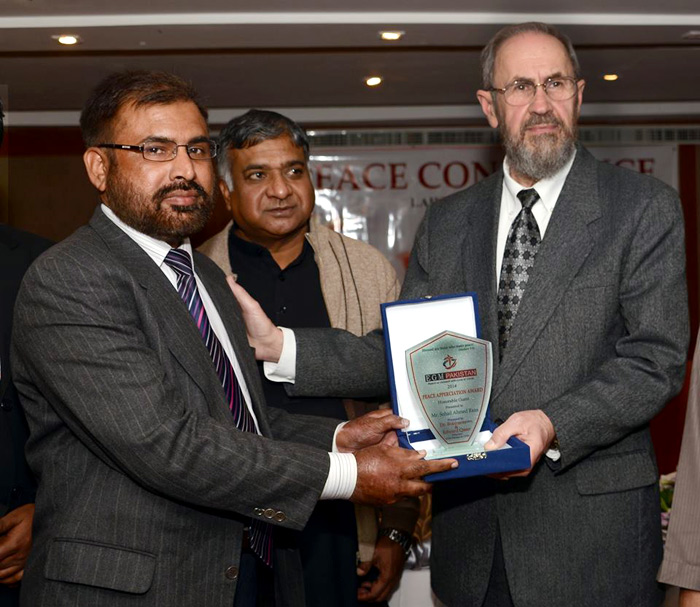 A Peace Award Ceremony was held under the aegis of International Council for Interfaith Dialogue in a local hotel in Lahore the other day. The chief guest of the ceremony was Dr William Robinson, Director EGM, USA. Directorate of Interfaith Relations, Minhaj-ul-Quran International, was given a peace award due to the organization’s efforts for promotion of peace, interfaith dialogue and harmony at national and global levels. Director of MQI Interfaith Relations Sohail Ahmad Raza received the award on behalf of the organization.

Speaking on the occasion, Sohail Ahmad Raza thanked the International Council for Interfaith Dialogue for conferring award on MQI. He said that the award represents recognition of efforts Dr Tahir-ul-Qadri is making for elimination of terrorism and extremism at intellectual and ideological level. He said that he has guided the youth out of these turbulent times particularly in the west by educating them about real Islamic teachings and removing their confusions and misunderstandings through constructive engagement.

Sohail Raza said that Dr Qadri has particularly focused his attention on making the youth and students community avoid ill effects of intolerance, social division, cultural clash and religious hatred. He has also effectively played his role in raising awareness about rights of people including the non-Muslim citizens of the country in the light of the Islamic teachings and the Constitution of Pakistan. Thus, Dr Qadri has played the role of a bridge between communities and brought them closer to one another. 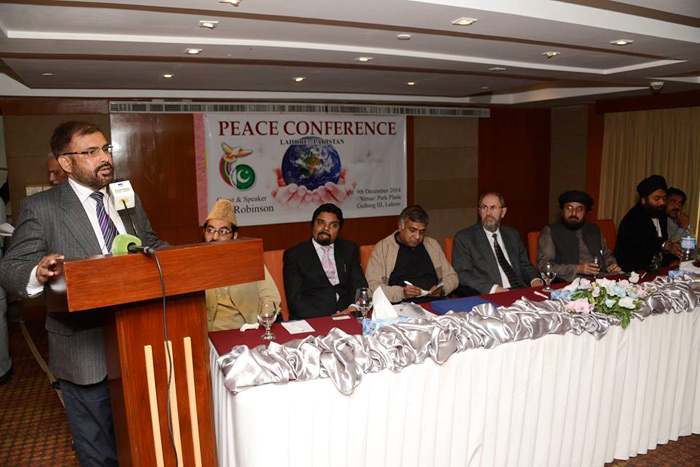 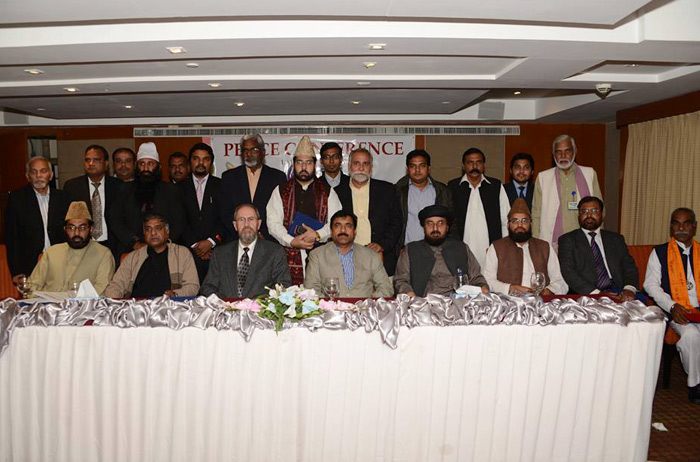 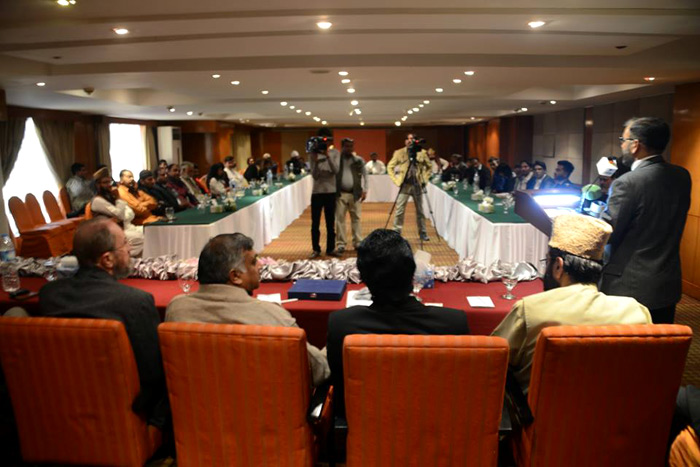 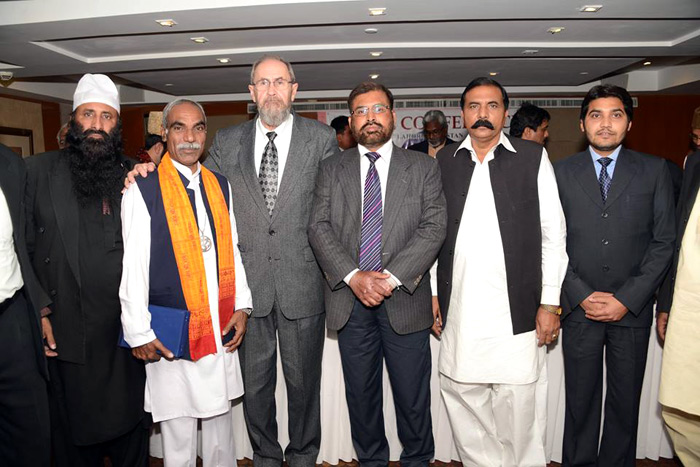