Sharifs’ have once again have made the Pakistani people a fool

LAHORE: [15-02-15] The Pakistan Awami Tehreek has released a investigative report on the so-called “Treasure Finds in Chiniot and Rajua.” The report says that these minerals were found ten years ago and it is a big shame that the prime minister and Punjab chief minister have made a fool of the masses of the country once again.

The report said that this drama has been played to legitimize the exploration company to whom the Sharifs’ had given the contract after cancelling the contract given to a company which was operating here for several years. The report said that it is criminal silence of the Sharifs’ for seven years and questioned why has the Punjab government, which has paid over Rs 1200 million to this company, kept the name, work and agreement with this company in the dark and why have these things not been made public?

The report said that the province is being run like a land company. It said that companies have been formed from meat selling, garbage lifting and running busses. The report was prepared and released to the media under the supervision of the president of PAT Dr. Raheeq Ahmed Abbasi.

Talking to newsmen Dr. Raheeq said that the treasure trove of iron ore and copper in Chiniot had been sold on throwaway prices during General Musharraf’s rule by the then Punjab government. The then government had allotted this iron and copper reserve to an unknown private Pakistani company without competitive bidding in a non-transparent manner and on conditions where all rights of this huge national asset were being transferred to the company by the government with the commitment that in return, the latter would get only 20 percent shares.

Dr. Raheeq said that Shahbaz Sharif revoked the deal in 2008 only to benefit himself and his family from these national treasures by giving the contracts to companies of family friends and relatives. He said secret departments are operating with the Punjab government and within all the government departments which are directly under the control of the Punjab chief minister. He said every move to Shahbaz Sharif is like the teeth of an elephant which has large Ivory teeth to show but has hidden teeth to chew food. He said according to budget documents this year the Punjab government had allocated Rs 260 million for exploration purposes but at the same time had approved giving Rs 1200 million to an unknown company. He said this transaction put a big question mark on the budget.

Dr. Raheeq Abbasi said the Chiniot and Rajua treasures were sold to an unknown company, Earth Resource Private Limited (ERPL) led by an overseas Pakistani without any bidding and transparency. As per the agreement reached between the two sides, it was pledged that upon signing of this agreement, the Punjab government shall transfer to ERPL all its rights including lease hold rights to its iron ore fields and mining areas at Chiniot and Rajua as well as the other tangible and intangible assets pertaining to these fields. After cancellation of the contract, the aggrieved party went to the LHC.

Dr. Raheeq Abbasi demanded that all the details pertaining to the terms and condition offered to exploration companies be made public so that the people of the country know what is going on and what is being paid to these companies and what these companies are giving back in return of the hard earned taxpayers money they are receiving. 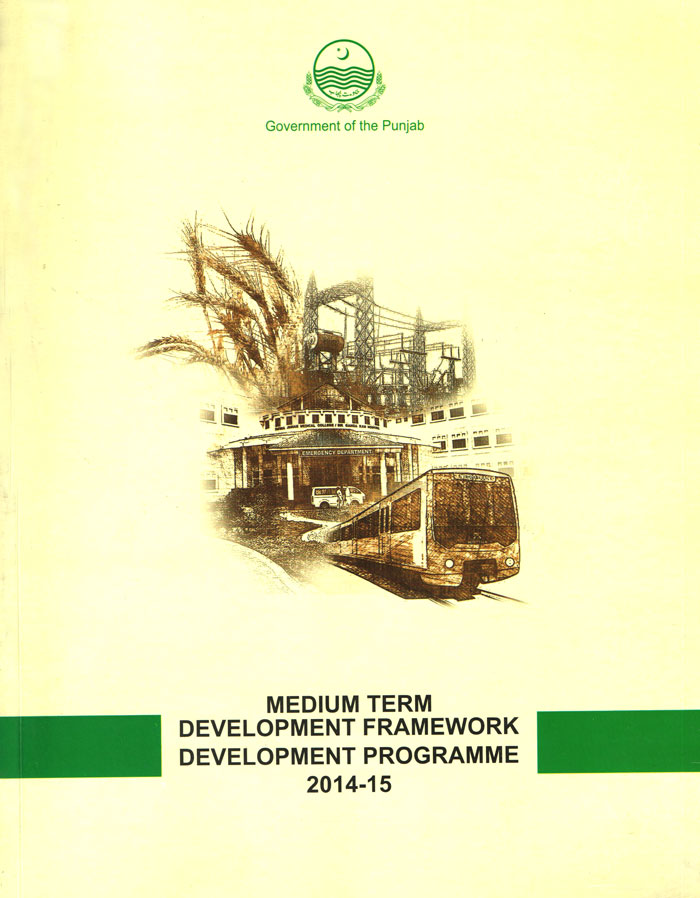 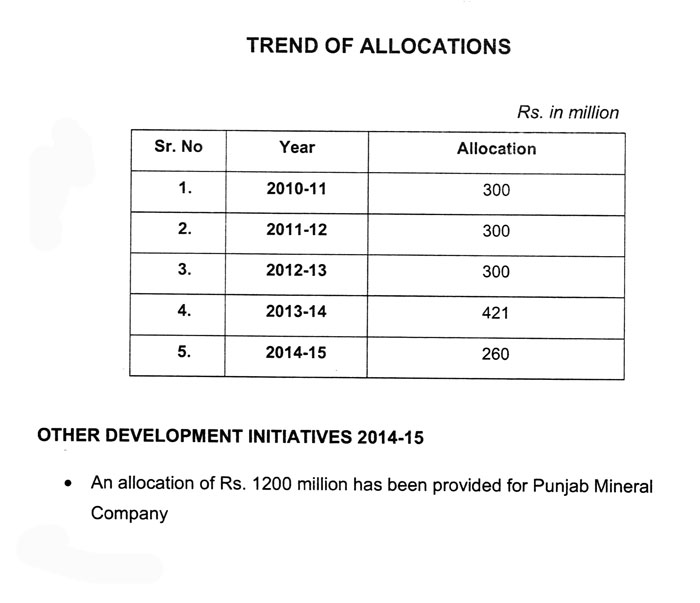 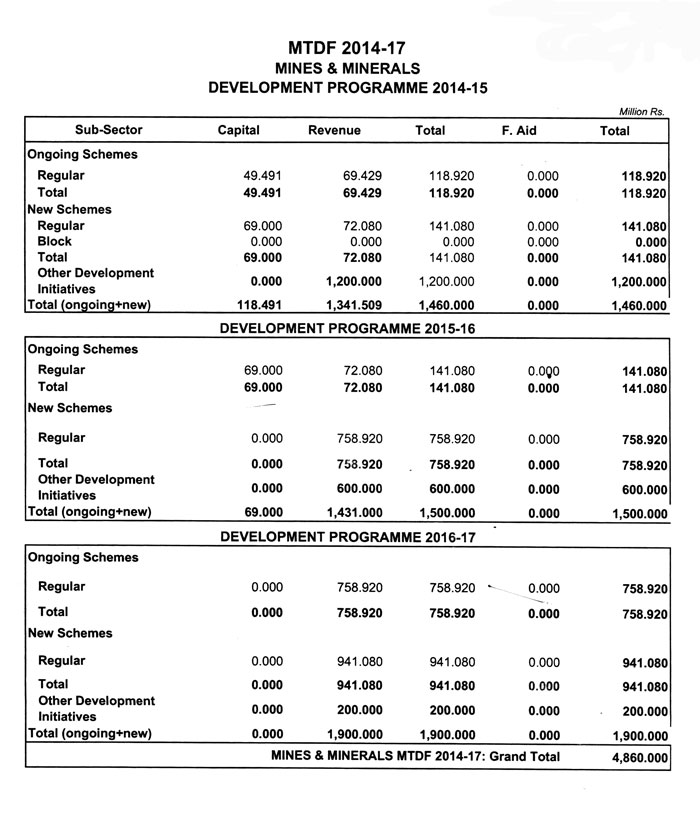