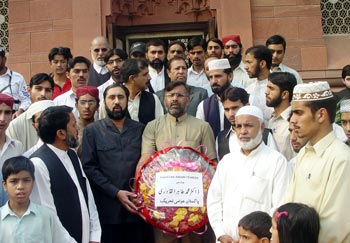 The leaders of PAT laid the wreath of flowers and offered Fatiha at the mausoleum. Paying glorious tribute to Dr Allama Iqbal, Anwar Akhtar Advocate said that Dr Iqbal reawakened the spirit of freedom through his thought and poetry. His poetry was not only beacon of light for the Muslims of the sub-continent but also for the entire Muslim world. He said that his teachings were being violated in Pakistan. He asked the Pakistani nation to order their lives in accordance with the teachings of their founding fathers, Allama Iqbal and Quaid-e-Azam Muhammad Ali Jinnah. 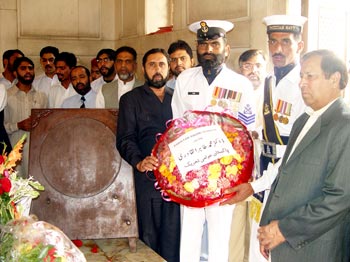 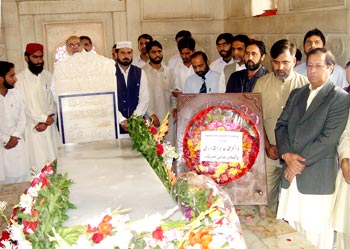 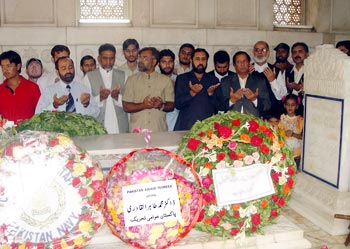 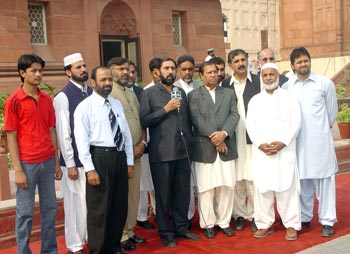 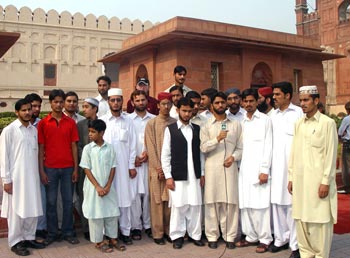