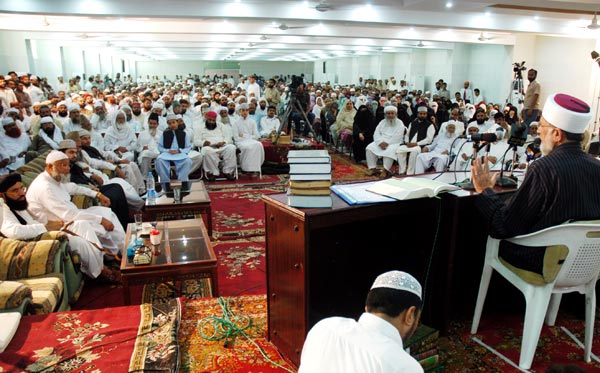 The conference got under way from the recitation of the Holy Book by Sahibzada Hammad Mustafa Qadri Al-Madni followed by Naat. Sayyid Farhat Hussain Shah conducted the proceedings of the programme.

In his keynote speech to the audience, Shaykh-ul-Islam Dr Muhammad Tahir-ul-Qadri said that Allah Almighty Himself made mention of Siddiq-e-Akbar (RA) being the companion of the Holy Prophet (saw) in the Holy Quran. The rejection of his companionship with the Prophet (saw) is disbelief, for it amounts to the rejection of the Quranic text. He said Sayyidna Siddiq-e-Akbar (RA) is the only holy companion who got the title of "Sani Asnain" (second of the two). Throwing light on the status of Siddiq-e-Akbar's (RA) companionship, Shaykh-ul-Islam said that fifteen verses of the Glorious Quran describe his position, station, status and Allah's mercy and blessings on him. 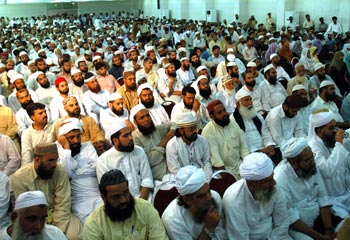 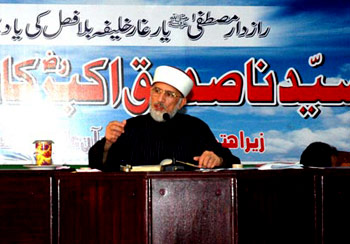 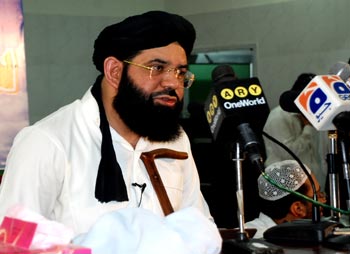 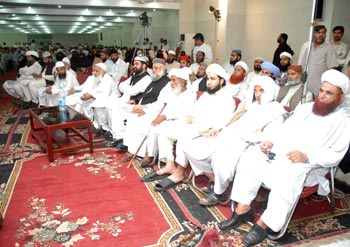 Allama Mufti Arshad Saeed Kazami said in his speech that the status and station of Sayyidna Siddiq-e-Akbar (RA) was quite high. He was such a person that did not hesitate even a bit in believing the Holy Prophet (saw). He stayed with the Prophet (saw) at every juncture of his life and enjoyed his blessed company. He further said in his talk that it is reported in the Hadiths that wherever man is buried, he is raised up from the same place. The Holy Prophet (saw), Sayyidna Siddiq-e-Akbar (RA) and Sayyidna Umer Farooq (saw) are buried at the same place. 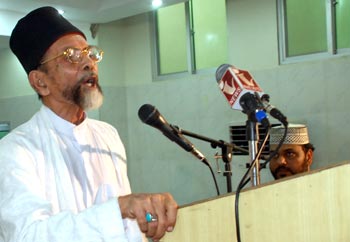 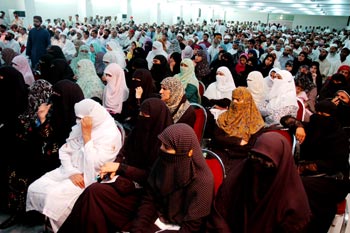