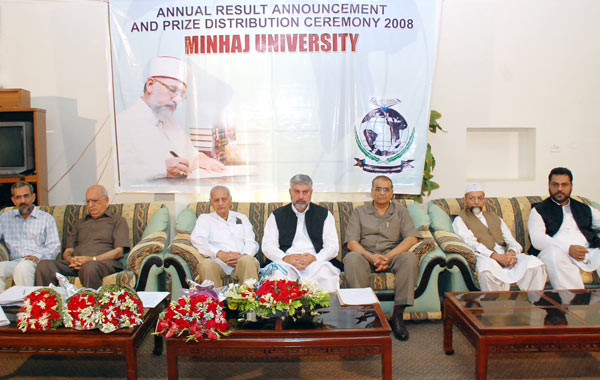 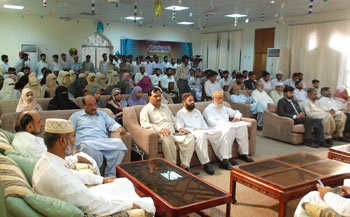 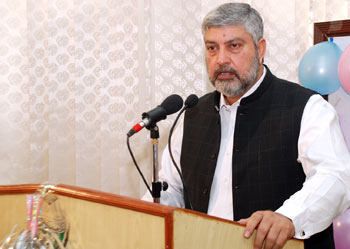 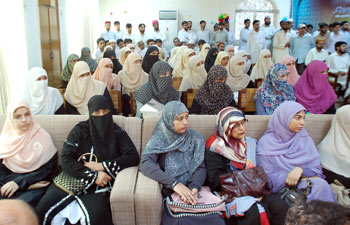 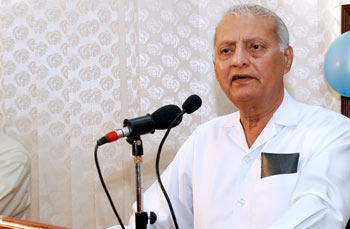 Chief Guest of the ceremony Mr. Malik Nadeem Kamran addressed the audience and acknowledged and appreciated the endeavors of Minhaj-ul-Quran International in the education field. He pleasantly appreciated the role of MUL for providing the both kinds of education under one roof. He said that he is very impressed that student of MUL are educated and morally trained according to the teachings of Islam. He impressively acknowledged the efforts of Shaykh-ul-Islam Prof. Dr. Muhammad Tahir-ul-Qadri for their tireless and diligent accomplishments for the social well-being of the people and society. He hoped that students of MUL will impart their dynamic and impressive role in global development. After that, Vice Chancellor Prof. Dr. Muhammad Nazeer Romani warmly congratulated the successful students. He urged the students that after completing education they should serve the nation with great zeal and enthusiasm. 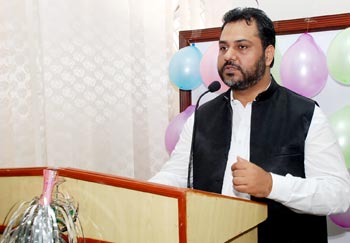 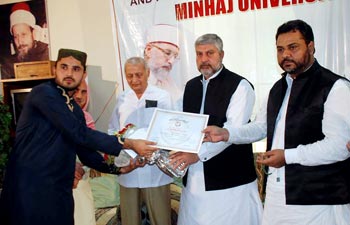 Acting Nazim-e-A’ala Sheikh Zahid Fayyz also addressed the students and said that being students of MUL they are the representatives of Shaykh-ul-Islam Prof. Dr. Muhammad Tahir-ul-Qadri and of Minhaj-ul-Quran so you should always established an exemplary character in society. 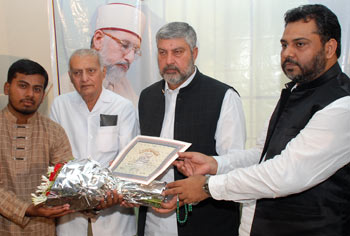 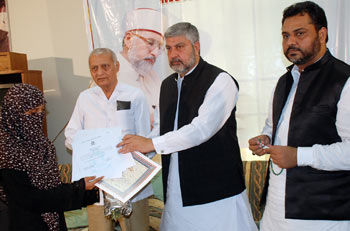 Deputy Registrar MUL Mr. G.M.Malik said that under the dynamic leadership of Shaykh-ul-Islam Prof. Dr. Muhammad Tahir-ul-Qadri, Minhaj-ul-Quran International has successfully established 572 Public and Model schools, 8 Colleges and Minhaj University. He further said that through educating the young generation on Islamic values and norms, MQI is endeavoring of making them quite an asset for Muslim Ummah. 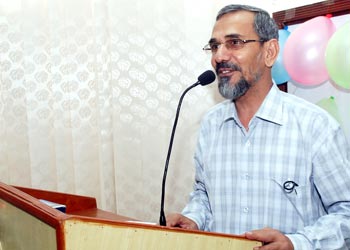 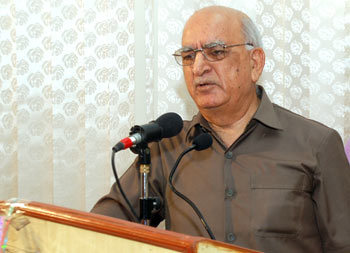 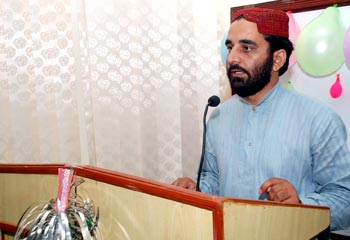 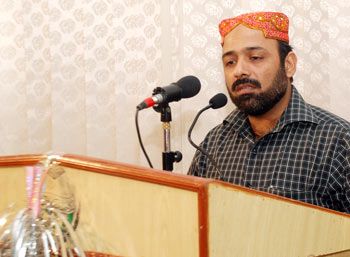 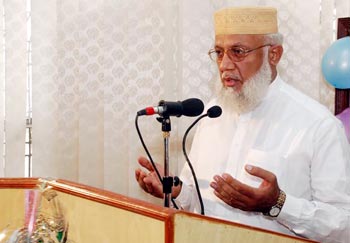 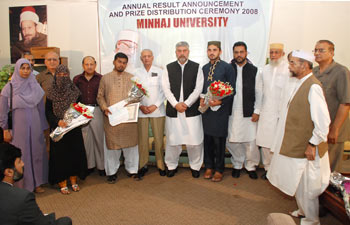