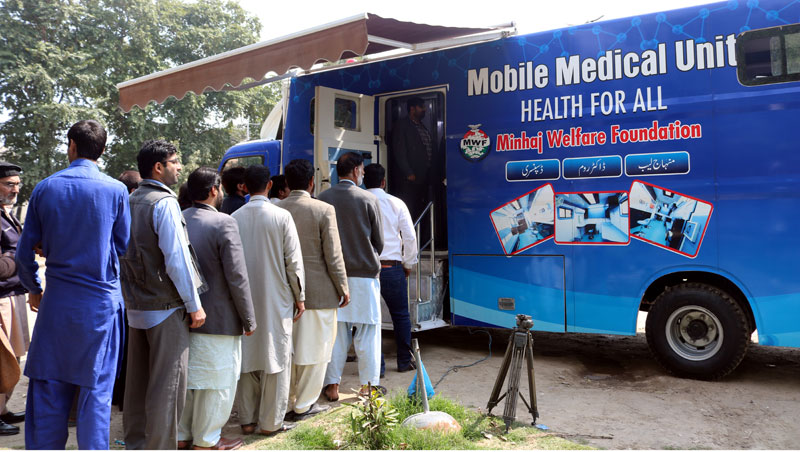 Speaking on the occasion, Brig. (r) Iqbal Ahmad Khan appreciated the initiative of MWF and said that whenever the people fall ill, the first problem they face relates to correct diagnosis. He said that the poor do not have the money to pay for their tests what to speak of the treatment. He said that the mobile medical unit is equipped with modern machinery and with the blood test facility, it is easy to conduct the tests of hundreds of people in a single day.

The office holders of the Lahore chapter briefed the audience about the operations of the mobile medical unit and stated that it has been serving the hundreds of the poor people in the suburbs of Lahore. He said that they are medically examined and free medicines are given to them. 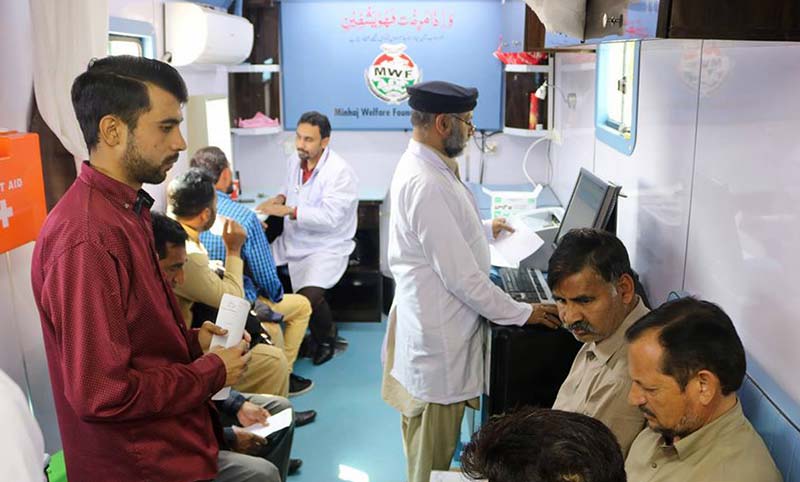 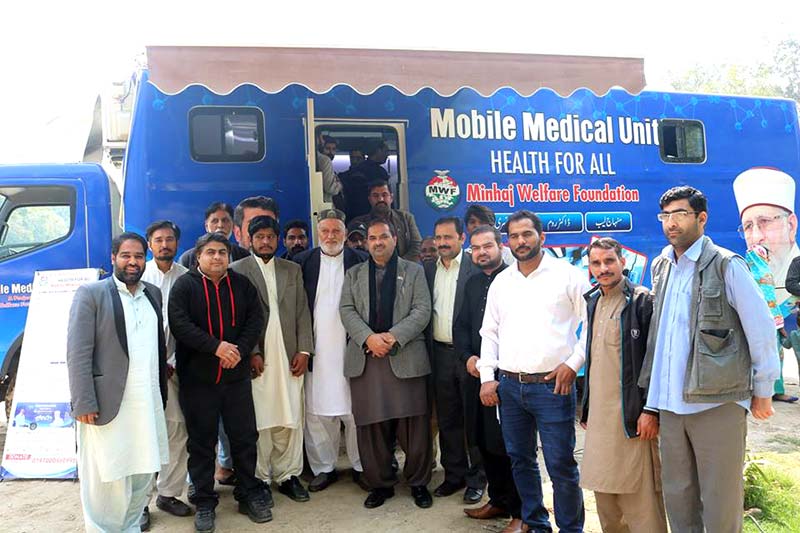