Addressing a conference at the central secretariat of MQI, Chairman MQI Supreme Council Dr Hassan Mohi-ud-Din Qadri said that the Holy Prophet (pbuh) is the pride of humanity. He said the Muslim Umma will continue to express their gratitude on this greatest of blessings by celebrating Mawlid-un-Nabi (pbuh) till the Day of Judgment. He said the Holy Prophet (pbuh) is a benefactor and guide of the whole humanity, adding that his arrival in the world gave the manifesto of dignified living to humankind and did away with the so-called pride in caste, creed, colour, and race.

Engineer Rafique Najam announced on the occasion that International Mawlid-ud-Nabi Conference will be held at Minar-e-Pakistan this year that will be addressed by Shaykh-ul-Islam Dr Muhammad Tahir-ul-Qadri in addition to leading religious scholars and Mashaykh.

Dr Sultan Mahmood Chaudhry and the workers from PP and UC areas attended the conference in a large number. 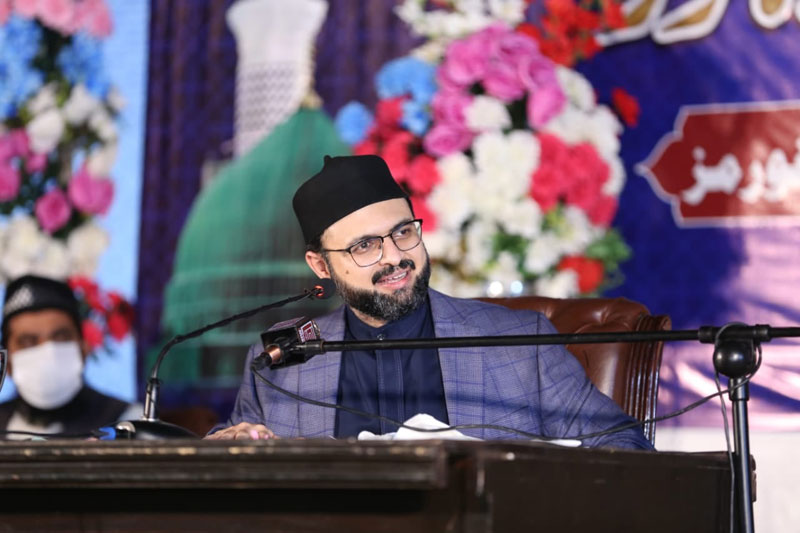 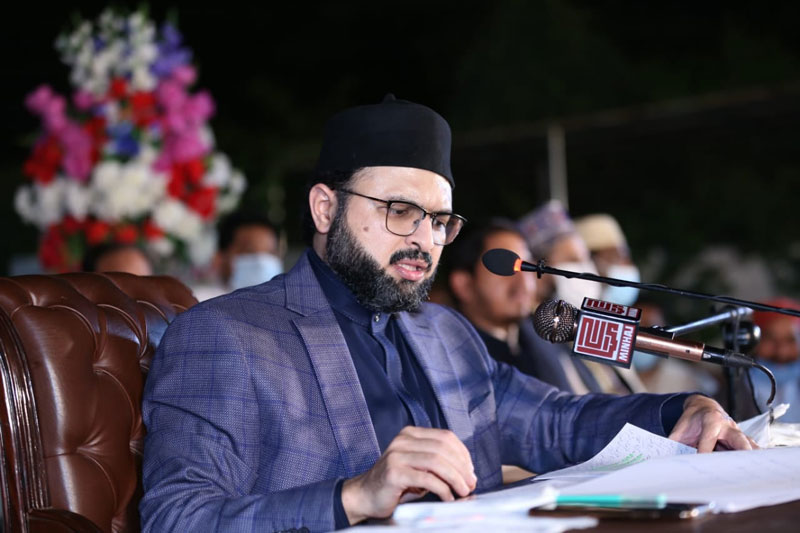 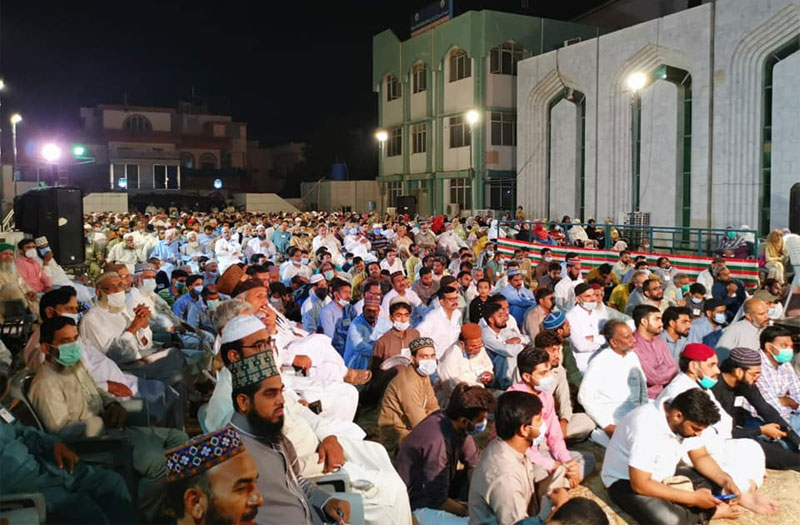