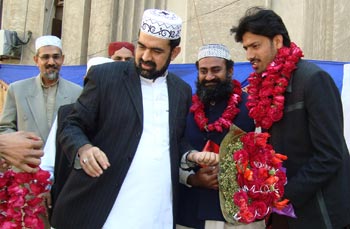 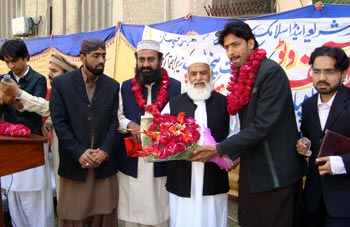 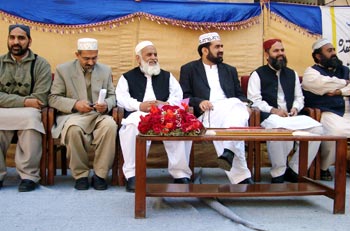 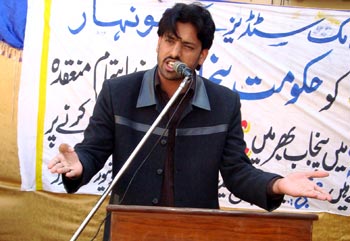 Proceedings of the ceremony got underway with the recitation from the Holy Quran by Qari Syed Khalid Hameed Kazami, followed by Naat. Muhammad Waqas Qadri conducted the proceedings of the programme. 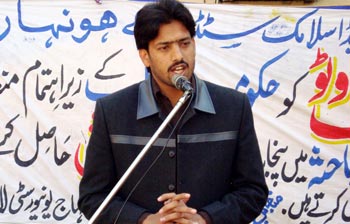 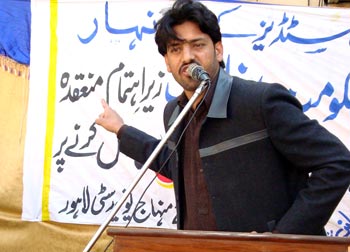 Expressing his views, Muhammad Asif Watto said that the credit of his top positions in the competition went to his parents, respected teachers and senior research scholar and his trainer Waseem Ahmad. He said that he was very happy at this success because Allah Almighty honoured him and the Minhaj University. He also presented his debate before the students again. The Government of Punjab has declared Rs. 3 lakh as a prize for Muhammad Asif Watto for winning the competition. 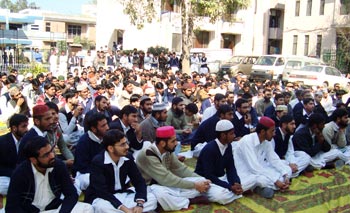 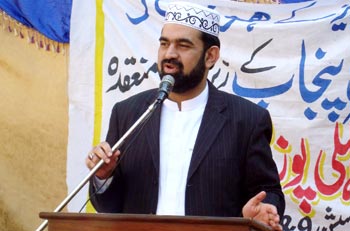 Speaking at the occasion, COSIS principal Dr Raheeq Ahmad Abbasi congratulated Muhammad Asif Wattoo on this rare success. He said that it was a matter of great happiness that a student of COSIS (Minhaj University) had brightened the name of his institution. He urged the students to develop the taste for co-curricular activities because heavy responsibility of leading the nation lay on their shoulders. As a prize, Dr Abbasi exempted Muhammad Asif Wattoo from paying college fee for one & half year in recognition of his accomplishment. Dr Raheeq Ahmad Abbasi also declared to appoint Allama Waseem Ahmad as the student counselor for Urdu literature and poetry in the college. 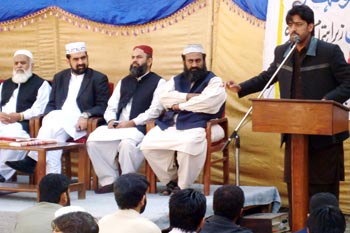 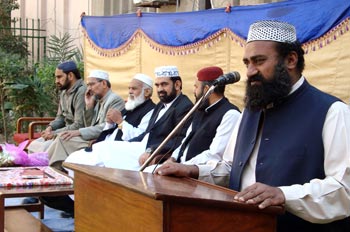 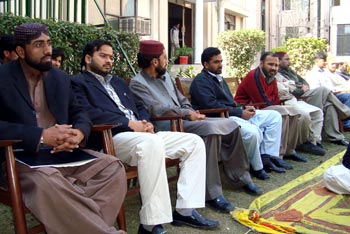 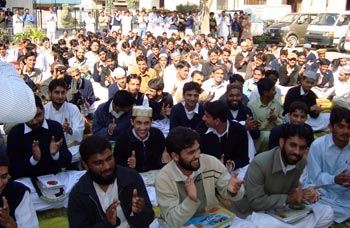 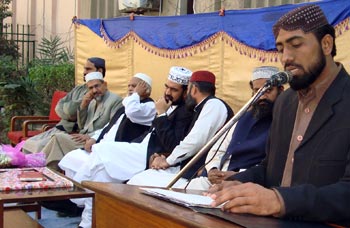 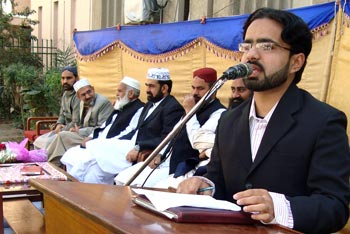 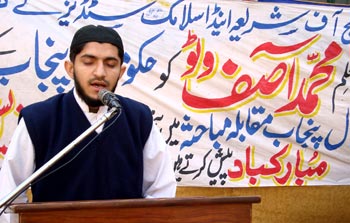 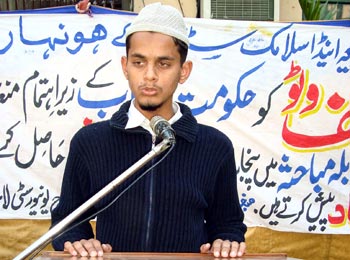 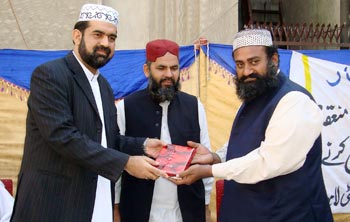 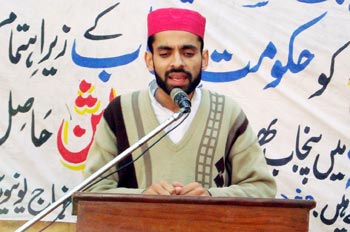 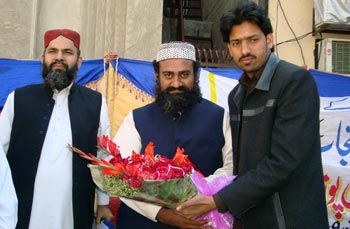 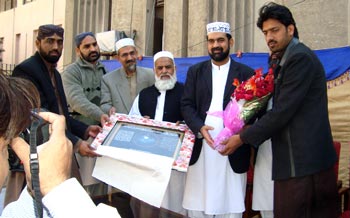