Marriage ceremony of the daughter of Shaykh-ul-Islam held 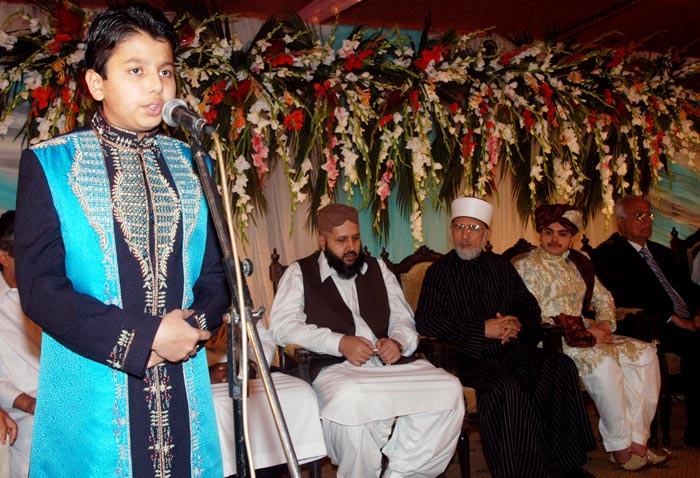 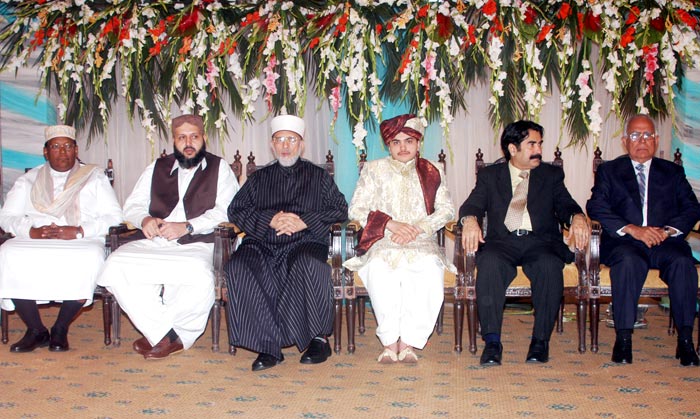 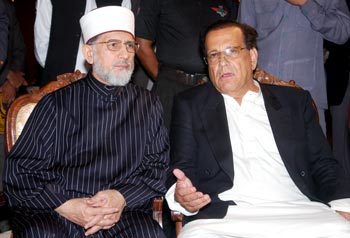 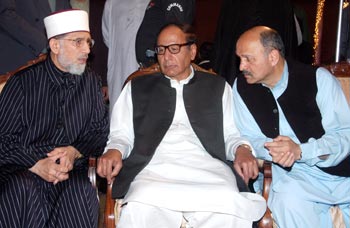 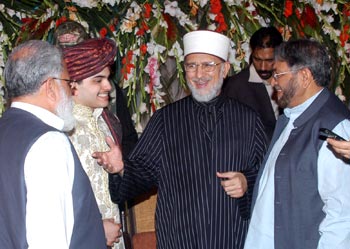 In addition to the central leaders of MQI, Shaykh-ul-Islam received the guests himself. The entire venue was divided into two parts, one reserved for male and other for female guests. Keeping in view the sensitive conditions of the country, foolproof security arrangements were in place around the venue. 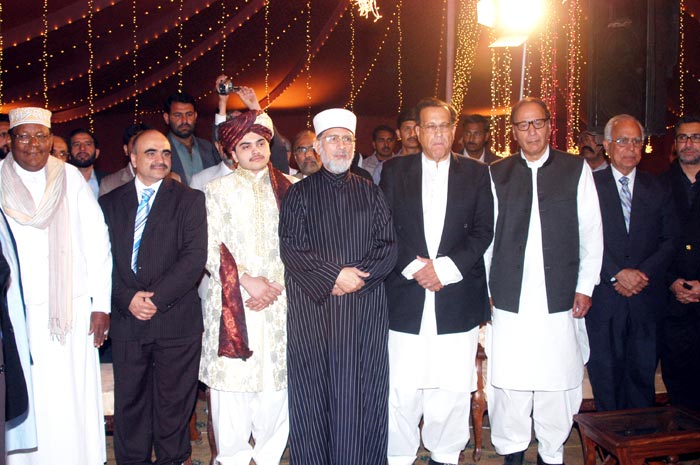 The proceedings of the ceremony got underway with the recitation from the Holy Quran by Sahibzada Hammad Mustafa Qadri followed by Naat. Mufti Abdul Qayaum Khan Hazarvi read out the ‘khutaba’. 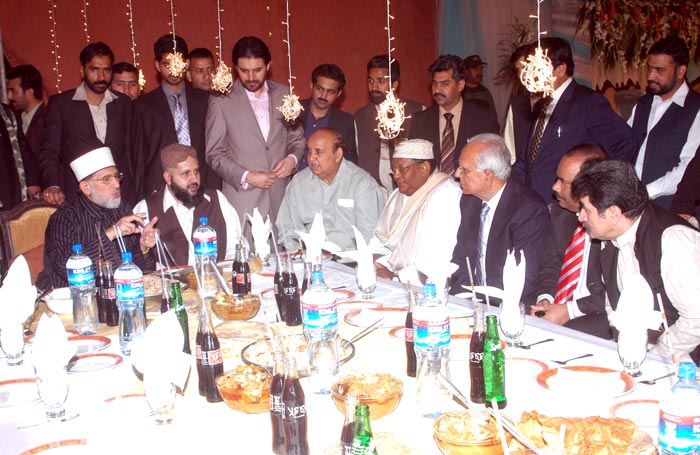 Shaykh-ul-Islam Dr Muhammad Tahir-ul-Qadri thanked the guests and led the Dua himself at the end. 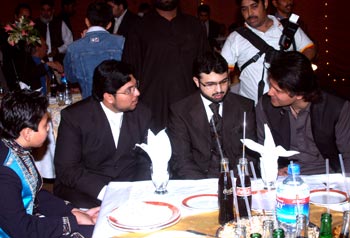 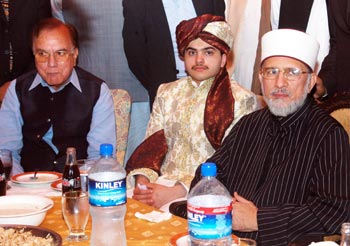 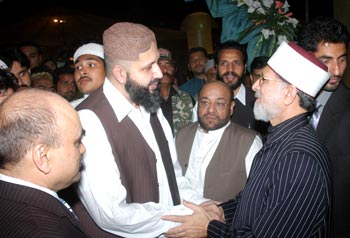 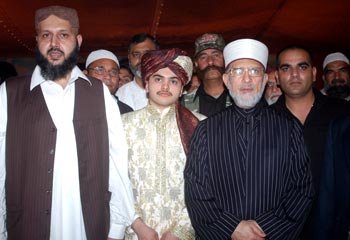 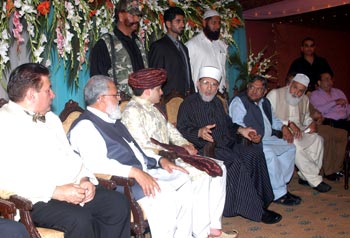 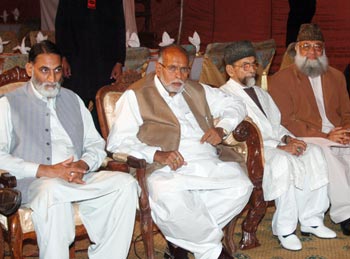 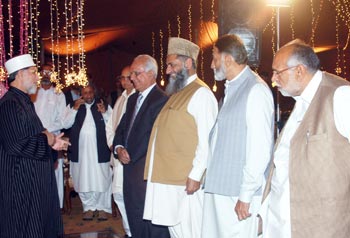 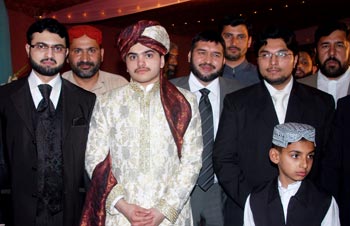