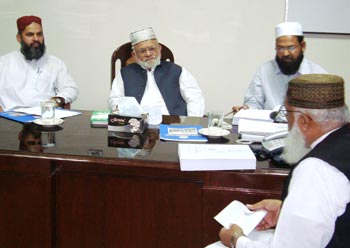 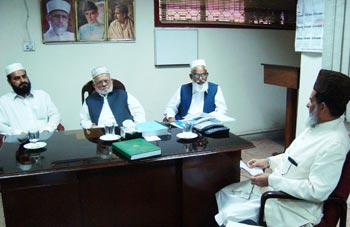 The students of Arabic and Islamic Studies department of Minhaj University submitted their final theses of M. Phil. This is the first session of M. Phil students after the award of the charter to the University, which was launched three years ago. The students of the department, in addition to submitting their theses, also offered themselves for viva. Those whose viva was taken included: 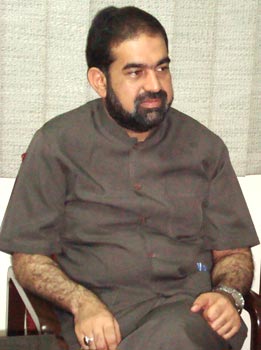 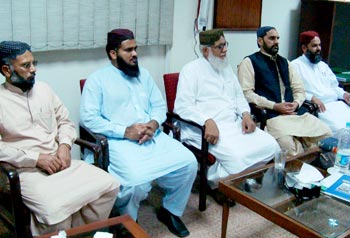 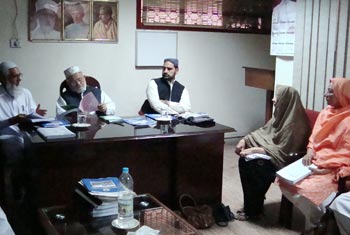 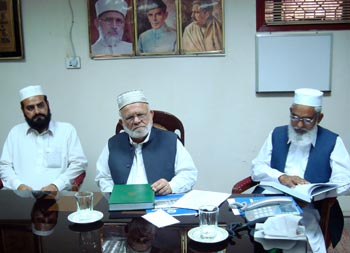 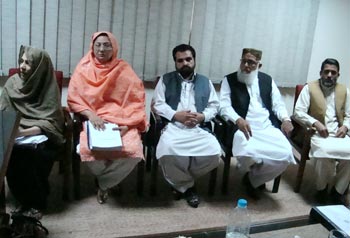 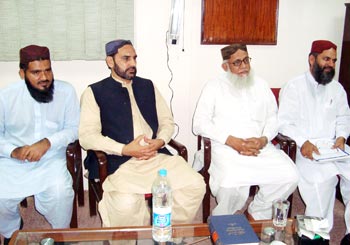 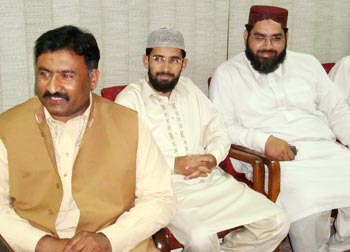 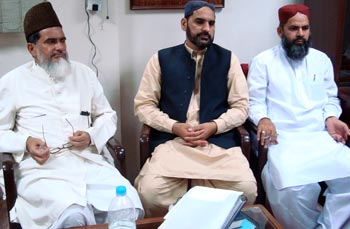 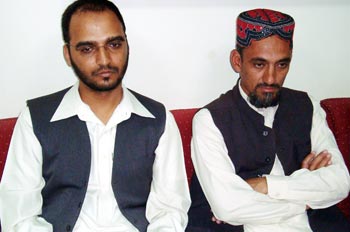 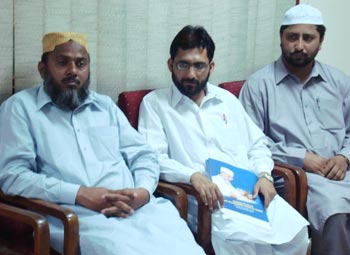 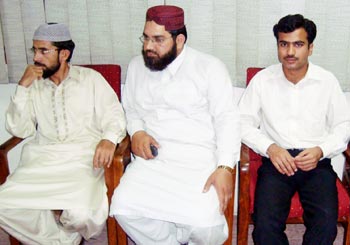 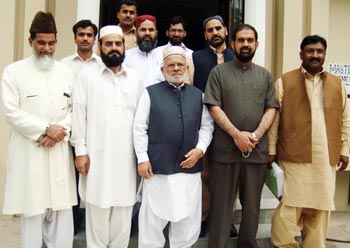 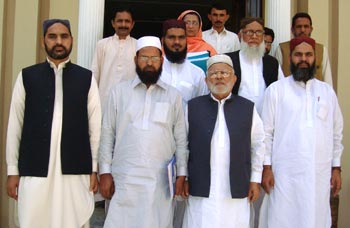