The purpose of organizing this camp is to prepare such people who could play their role in training the office holders down to union level. 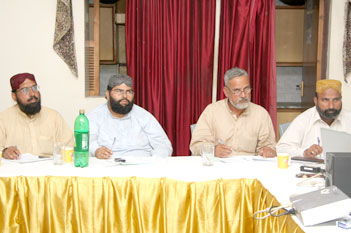 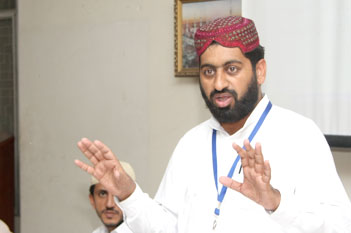 The proceedings of the first day got underway with the recitation from the Holy Quran followed by recital of Naat. Throwing light on the aims and objectives of a two-day training camp, central Nazim, Directorate of Training, Dr Tanvir Azam Sahadhu said that the purpose of holding this camp was to prepare a body of such motivated people who could train people intellectually, practically, organizationally down to the union level for maximization of results and efforts. He said that the trainers after getting complete training from the central camp would set about accomplishing this all-important task of training under the instructions of the Central Directorate. He said it was an important and glaring reflection of cooperation and coordination between two Directorates.

Speaking on the topic of “Establishment of Hulk-e-Durood”, Mian Abdul Ghaffar Qadri said that the Directorate of Training aimed at spreading the message of MQI down to the union level. Afterwards, speech of Shaykh-ul-Islam Dr Muhammad Tahir-ul-Qadri was played on the projector. 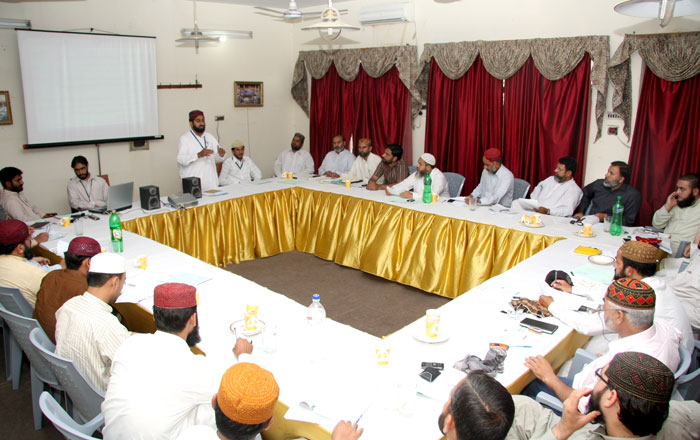 Amir-e-Punjab, Ahmad Nawaz Anjum, said while speaking on the subject of “Union council level office holders and their responsibilities” that it was responsibility of office bearers of the union councils to spread the message of MQI in every nook and corner of their respective areas. Ghulam Murtaza Alvi then threw light on the responsibilities of the secretaries of Directorate of Training in detail. 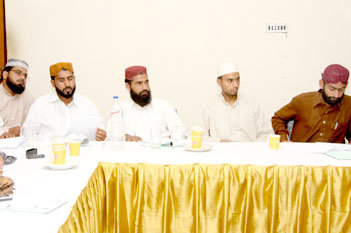 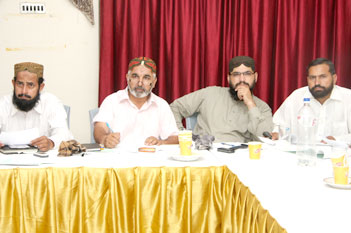 Qamar Javed Malik conducted the proceedings of the program, whereas Abdur Razaq Chaudhry coordinated the different activities. Syed Shahid Hussain Kazami undertook the arrangements of camp. The proceedings of day one concluded on collective Dua. 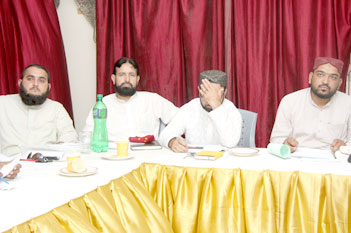 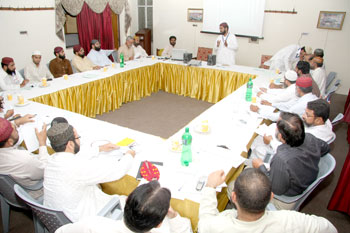 The proceedings of the second day on July 8, 2009 got underway with recitation of the Holy Quran followed by Naat. Mian Abdul Qadir Qadri spoke about the importance of invitation through cassettes and speeches of Shaykh-ul-Islam. Later on, acting Secretary General of MQI, Sheikh Zahid Fayyaz gave a special briefing about the vision 2012 in regard to next course of action of Minhaj-ul-Quran International. Ahmad Nawaz Anjum dilated upon the topic of targets of union council in accordance with working plan 2009. Sajid Mahmood Bhatti threw light on the feedback and follow-up methods. Allama Rana Muhmmad Idrees delivered the concluding address. Qamar Javed Malik conducted the proceedings for the second day as well. 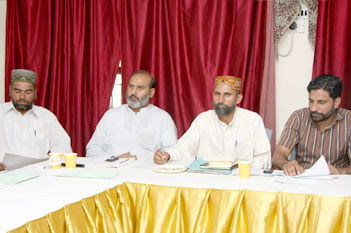 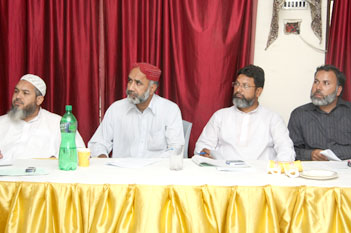