On August 12, 2009, Minhaj-ul-Quran Youth League (MYL) organized a seminar to mark the 62nd Independence Day of Pakistan by the name of “My identity---Pakistan”. The seminar, which coincided on the World Youth Day, was held in the backdrop of MYL’s ongoing membership campaign to enlist the support of the youth for solidarity of Pakistan. The workers of MYL had decorated the Islamabad Club Road with banners and posters bearing the slogan “My identity---Pakistan”. National flags and welcome banners were hung on the road leading to the hotel. The reception party who greeted the incoming guests included Malik Tanveer, vice president of MYL, Arif Hashmi, Secretary Information of MYL, Atiq-ur-Rahman Chaudhry and Secretary Coordination of MYL. A large number of students, who were wearing stickers of “My Identity---Pakistan” written on them attended the seminar. The representatives of electronic and print media were also present for the coverage of the seminar. The formal proceedings of the seminar got underway with recitation from the Holy Quran followed by Naat. 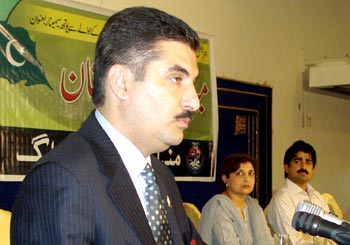 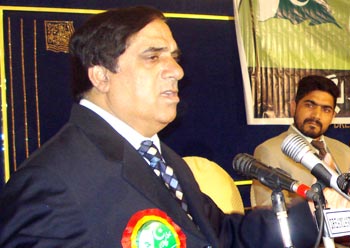 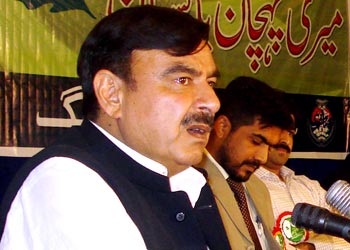 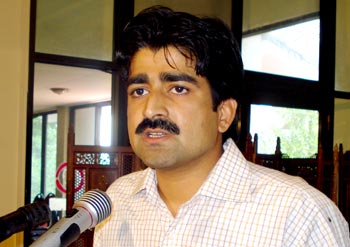 Speaking in the seminar, the speakers said that MYL deserved credit for having organized a Youth Seminar to highlight the role of the youth in the national development. The very fact that it also marked the World Youth Day spokes volumes of the importance the youth enjoy in any society and MYL did well to organize such a broad-based programme. In the circumstances currently prevailing in the country, it was important to highlight the positive image of the country both nationally as well as internationally.

The speakers also paid glowing tribute to Shaykh-ul-Islam Dr Muhammad Tahir-ul-Qadri for his services to the cause of Pakistan and Islam in multiple fields. They said that those peoples who do not project their culture and identity at the international level become stagnant. The youth play pivotal role in the moral and material progress of every nation as they provide soul to the societal structure. Therefore, they cannot be neglected. The youth have the potential to turn their state and society around with their determination and will power. 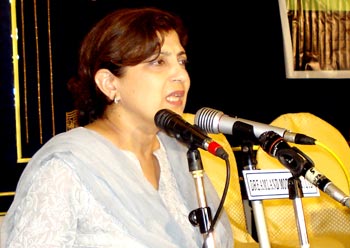 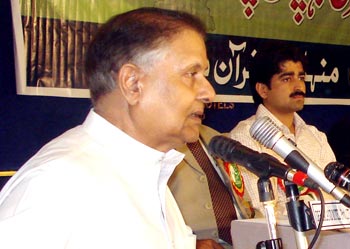 They appreciated the initiative of MYL in having organized a seminar. The speakers were of the view that the youth of our country did not lack capability and talent and what they actually need is the right kind of leadership and circumstances. They said that Pakistan was mired in difficult circumstances and it the youth who could bring it out of the marsh it was stuck in. 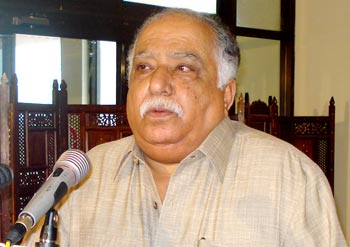 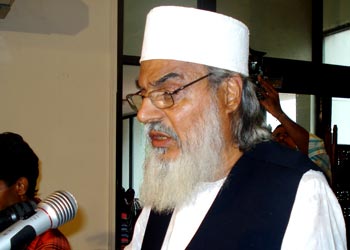 The speakers asked the youth to pay their undivided attention to education because it is by arming themselves with weapons of the state of the art education that they could put country on the path of progress and development. The dream of the founding fathers would be realized on the day when Pakistan would become the welfare, democratic Islamic state in the real sense.

The seminar concluded with the vote of thanks by Sardar Mansoor Ahmad Khan. 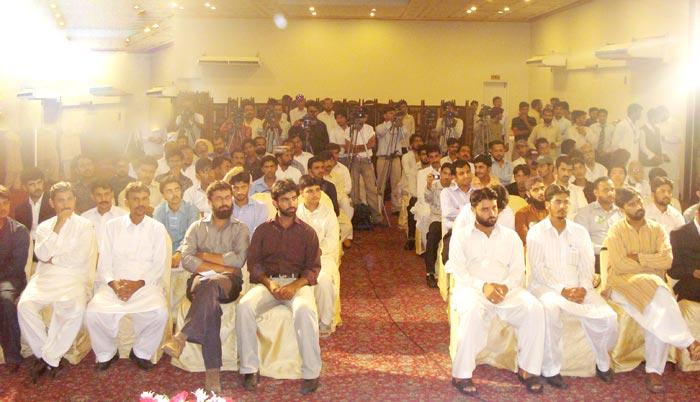