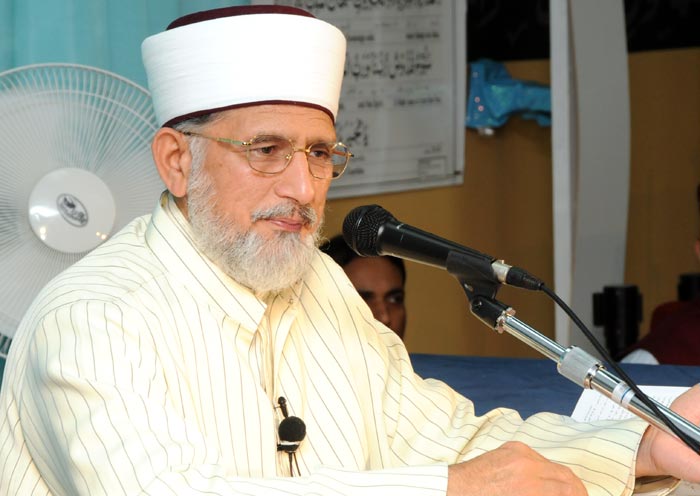 The sixth day at the Itikaf City started with the usual routine of people who were busy in the recitation of the Holy Quran and offering of Durood and Salutation on the person of the Holy Prophet (S.A.W). Their melodious voices electrified the atmosphere. The participants of the Itikaf

City could be seen engaged in worship on the courtyard of the Mosque, while others were reciting the Holy Quran and holding Mehfil-e-Naat in their camps. Shaykh-ul-Islam has given special instructions to the participants about certain do’s and don’ts.

The keynote speech of Shaykh-ul-Islam Dr Muhammad Tahir-ul-Qadri started at 10 a.m. live from Canada on the 26th of Ramadan. This was the programme of the 27th of Ramadan in Canada, which was also attended by large number of people there.

Speaking on the topic of ‘repentance’, Shaykh-ul-Islam Dr Muhammad Tahir-ul-Qadri said that Allah Almighty likes shedding of tears out of repentance for the sins and wrongs committed. After His subjects beseech Him to show His mercy, He forgives them. The tears coming out from the eyes of people are the signs of Divine forgiveness. He said that it is attribute of Allah that He keeps the doors of His mercy open for everyone. Man can break his vows hundreds of times but still could seek His forgiveness. This is the sole Attribute of Allah. We should use this window of opportunity and bring about practical change in our lives. We should hold ourselves accountable before repentance because self-accountability is such a process as paves the way for repentance. The remembrance of sins and realization of their committal protects the faith.

Shaykh-ul-Islam said that true repentance could not be possible without the understanding of the Holy Quran and Sunna. Unless one fears Allah, one would not develop value of his repentance. When one has the feeling that one’s Creator would hold him accountable for his actions, he would start his journey towards repentance. He said that sincerity, worship and repentance could be attained only through understanding of the Holy Quran and Sunna and this understanding could be developed by joining the company of the blessed and pious people. 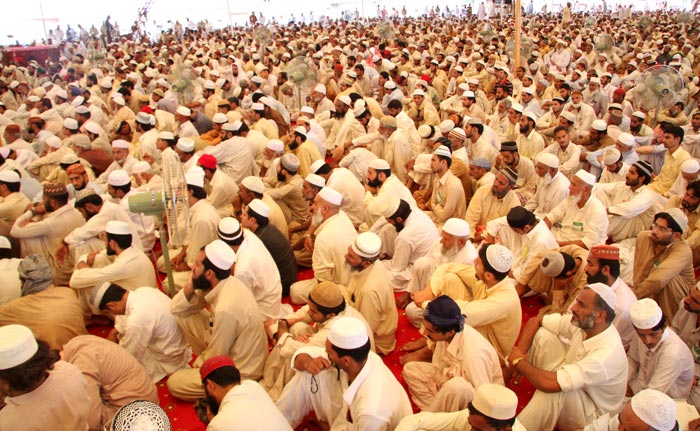 Shaykh-ul-Islam Dr Muhammad Tahir-ul-Qadri said that it was the way of the Companions that they would pile up heaps of pious actions and cared about the Day of Judgment. It was because of this action that the Holy Prophet (S.A.W) dubbed them as ‘Stars of Guidance’. He said that Allah likes the tears of sinners and He likes them more than the prostrations of the pious people. Shaykh-ul-Islam said that we commit wrongs in our lives but do not repent. If one came to know of the magnitude of punishment for his sins, one would stop doing them. Despite increasing number of sins, Allah still showers His mercies and forgives him provided he repents of his past actions with sincere heart.

Shaykh-ul-Islam Dr Muhammad Tahir-ul-Qadri said that we would have to vow to change ourselves on the occasion of the 27th of Ramadan and repent of our sins. He said that real repentance meant that one forgave doing all sins and determined not to repeat such acts. If one acted upon this determination, one becomes beloved of Allah and His Apostle (S.A.W). 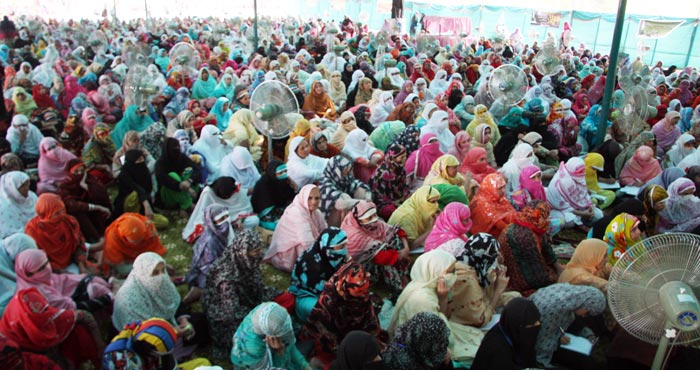 He said that when sinner performs such pious acts as prayers, fasting, Hajj, Dhakir, recitation of the Holy Quran and offering of Durood on the Holy Prophet (S.A.W), his sins are omitted and forgiven. This mode of action is also a form of repentance. Referring to the incidents from the lives of saints and Friends of Allah, he highlighted the concept of repentance. He told the participants of the Itikaf City, that some of the saints, who were thieves, and robbers in their past lives, reached higher stages of gnosis due to true repentance. He said that Allah Almighty is calling His subjects towards His mercy and blessings. Shaykh-ul-Islam Dr Muhammad Tahir-ul-Qadri then led the tearful Dua and with it the programme concluded. 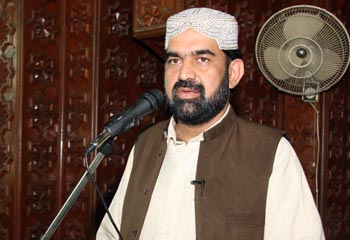 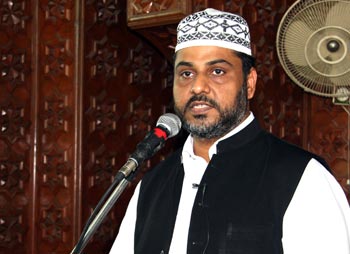 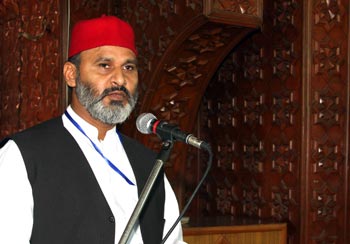 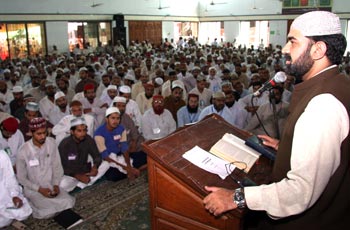