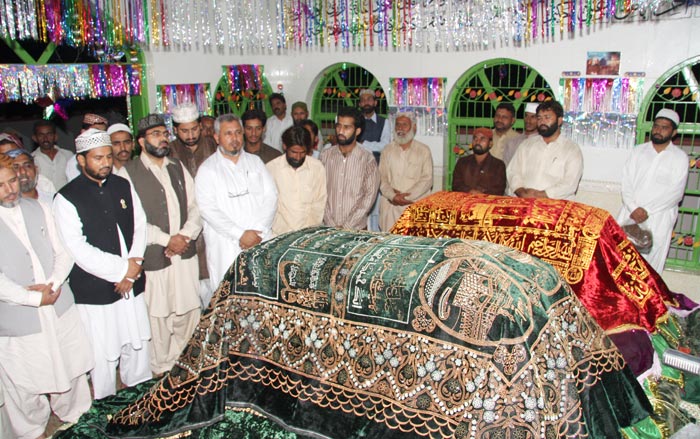 The Directorate of Events Management Minhaj-ul-Quran International arranged a Farid-e-Millat Caravan to mark the occasion of annual Urs of Farid-e-Millat Hazrat Dr Farid-ud-Din Qadri. The caravan left for Jhang City from the Central Secretariat Lahore on October 6, 2009. It consisted of 12 vehicles and was led by Muhammad Jawad Hamid, Nazim of the Directorate. Central naib Nazim-e-Ala Allama Rana Muhammad Idrees Qadri led a special prayer on the occasion. A large number of people also left for Jhang to attend the Urs. 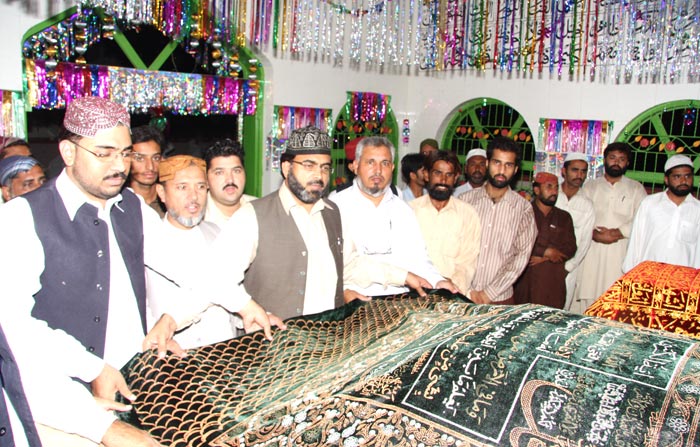 The following people were part of the Caravan:

On reaching Jhang, the Caravan was received by Sahibzada Sibghatullah Qadri, Sajjada Nasheen of the Farid-e-Millat Shrine, Hafiz Abdul Qadeer and other local workers of MQI. The participants of the Caravan then visited the shrine and paid their respects. They laid floral wreath on the grave. A short Mehfil-e-Durood-o-Naat was held on the shrine. 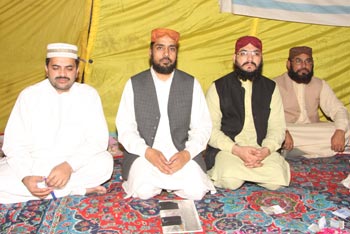 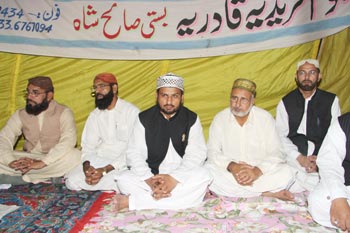 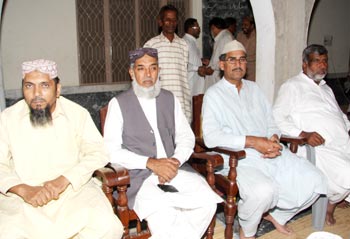 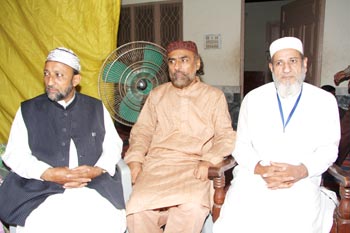 The participants experienced unique states of spiritual feelings during the course of the programme. All participants including male and female were in tears. Sahibzada Sibghatuallh Qadri thanked the participants of the Caravan for taking part in the Urs proceedings. The copies of Irfan-ul-Quran were also distributed among the participants through a draw. Sayyid Farhat Hussain Shah led the concluding prayer. 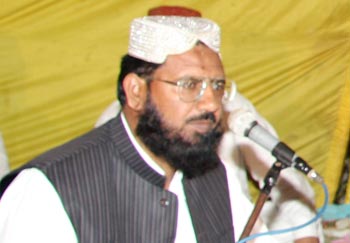 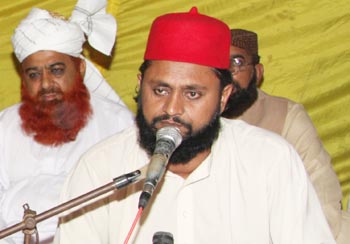 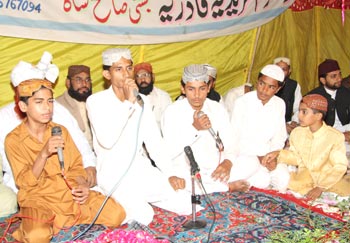 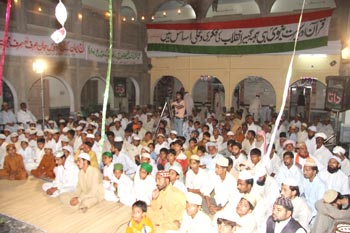 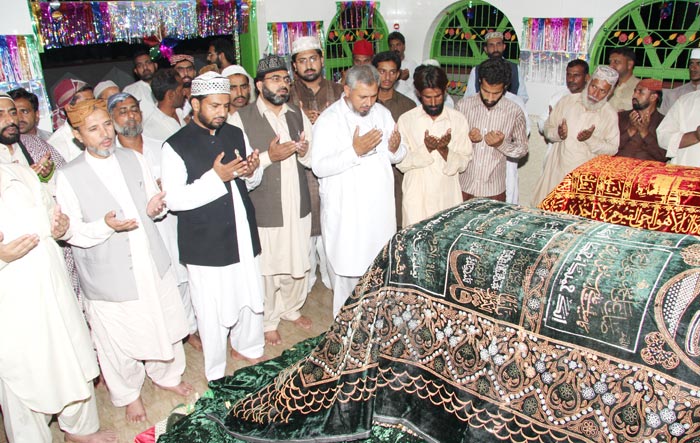