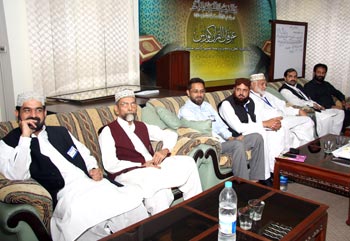 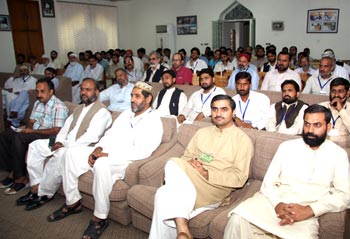 The 28th Foundation Day of Minhaj-ul-Quran International was celebrated with traditional fervour on October 17, 2009 in the central secretariat. Besides Nazim-e-Ala and central leaders of MQI, a large number of workers and affiliates of MQI participated in the ceremony held to mark the occasion. Nazim-e-Ala, Dr Raheeq Ahmad Abbasi, presided over the programme. The proceedings of the ceremony got underway with recitation from the Holy Quran followed by Naat. Allama Farhat Hussain Shah, Nazim of Minhaj-ul-Quran Ulama Council, presented the welcome address. Speaking on the occasion, he said that the foundation day was an occasion of happiness as well as self-accountability. 'We need to renew our pledge and vow to work more energetically for the cause of MQI,' he held. MQI has completed 28 years of its existence. 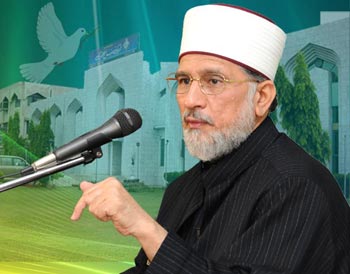 Shaykh-ul-Islam Dr Muhammad Tahir-ul-Qadri addressed the programme telephonically from Canada. He said that a web of heinous and well organized conspiracies had been woven around Islam and Pakistan. In such a situation, we needed to work harder and better. He said that the history of MQI bore witness to the fact that we always raised the banner of protest against injustice, oppression, extremism and terrorism. "I advise all of my workers and leaders to stay ready for sacrificing their lives, honour and wealth for security of Pakistan and Islam," Shaykh-ul-Islam said. He emphasized the need of national unity for progress, prosperity and security of Pakistan. The problems of Pakistan would only be resolved if we started preferring national interests to the personal ones. He said that panacea to the ills plaguing the country lay in the demonstration of consensus and unity among all strands of national opinion. 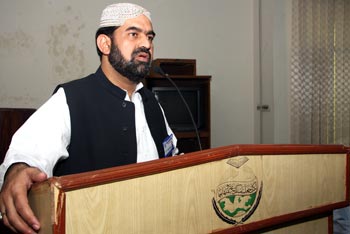 Nazim-e-Ala Dr Raheeq Ahmad Abbasi said that MQI is an international organization dedicated to the promotion of knowledge, love and peace. It has worked appreciably well in the field of human welfare. MQI is moving ahead on its mission to project peace, interfaith dialogue and harmony among different religions under the dynamic and visionary leadership of Shaykh-ul-Islam Dr Muhammad Tahir-ul-Qadri. He said we would have to revive our pledge to work much more vigorously for MQI on this day. He said that in this day and age marked by terrorism and disorder, the workers of MQI had immensely important role to play. 'Only an ideal national conduct could make it possible for our country to progress," He concluded.

The central leaders cut the cake and felicitated the workers at the end of the programme. 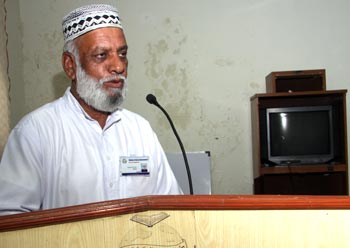 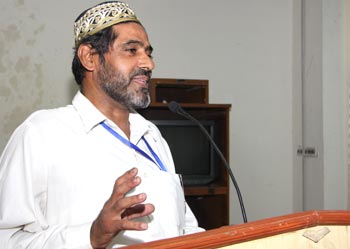 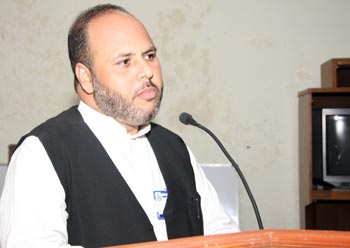 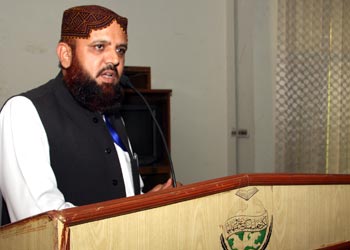 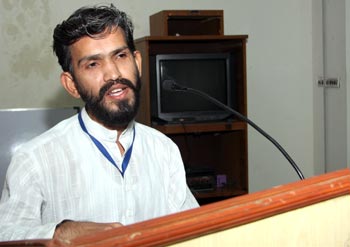 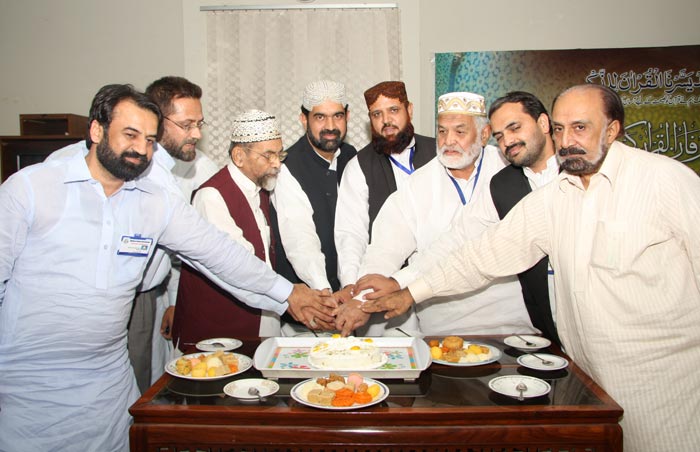