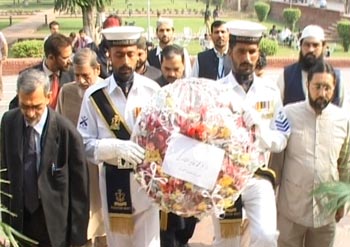 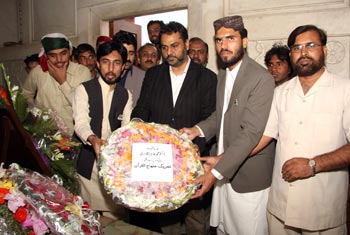 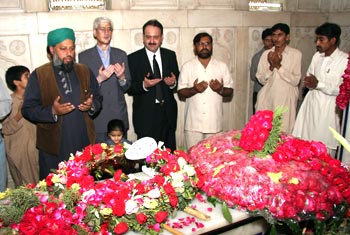 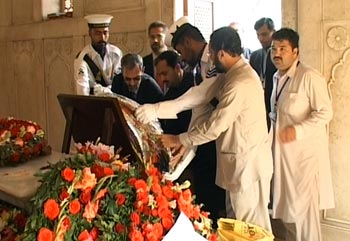 The proceedings started with the recitation of Holy Quran followed by performing beautiful Nasheeds. Talking to the media on the occasion the leader of the MQI delegation Shaykh Zahid Fayyaz said that Allama Dr Muhammad Iqbal showed the Muslims of the sub-continent their destination of achieving an independent homeland, put them on the track of freedom movement leading to this destination and charged them with the energy of faith, love and brotherhood that would take them to their goal. He emphasized that the lesson he taught to the Muslims of strengthening their ‘self’ was derived from the Quran which we need to put into practice today. This path of success of victory is specially characterized by love for humanity, safeguard of human dignity, peace and security of entire mankind and restoration and protection of human rights over the globe. 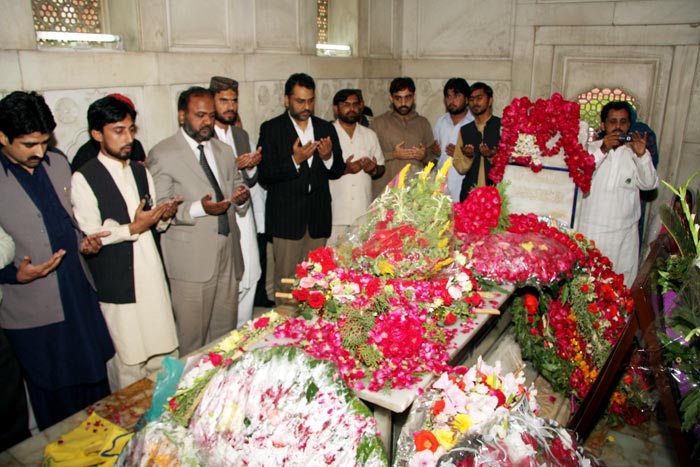 This was the pertinent point Sheikh Zahid Fayyaz specially made while talking to the media. He underlined it and said that the Minhaj-ul-Quran International led by Shaykh-ul-Islam Dr Muhammad Tahir-ul-Qadri was exactly the same movement envisaged by Allama Iqbal. The MQI has spread it worldwide and its centers are engaged in this struggle of universal brotherhood, love, peace and harmony in 91 countries of the world. Shaykh-ul-Islam is heard all over the globe promoting the cause of his movement Allama Iqbal desired so ardently. The MQI leader told the media that it was a leader no other than Shaykh-ul-Islam Dr Muhammad Tahir-ul-Qadri Allama Iqbal called his Mard-e-Mo`min or Mehram-e-Raaz. He is restlessly active in attaining to the objective of love and peace, freedom and universal brotherhood, harmony and protection of human rights all over the world. “We can best pay tribute to Allama Iqbal by struggling hard to strengthen the MQI in pursuing its goal,” he said.

The delegation offered Fatiha in the end. 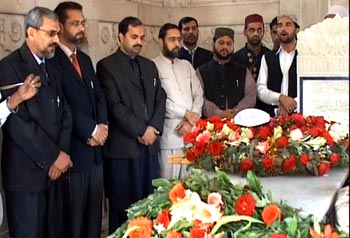 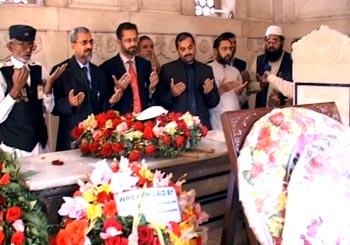 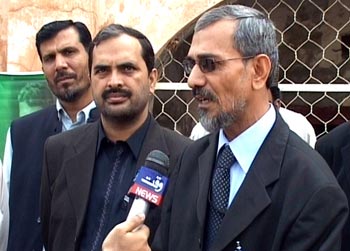 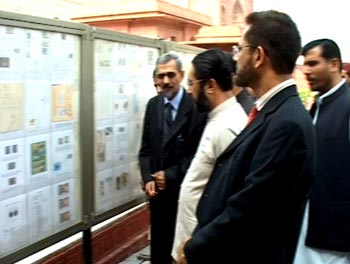 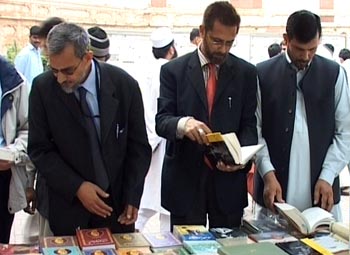 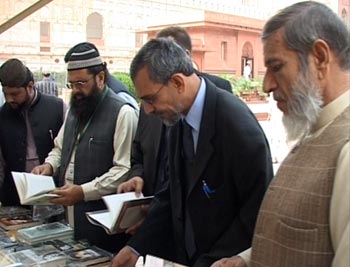 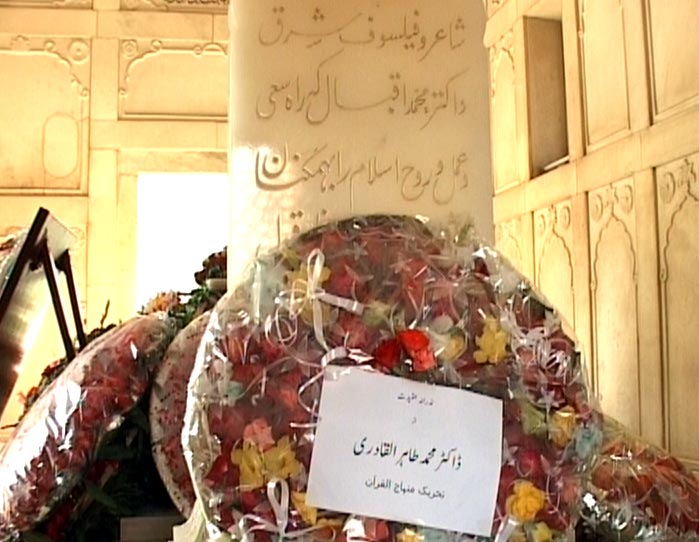 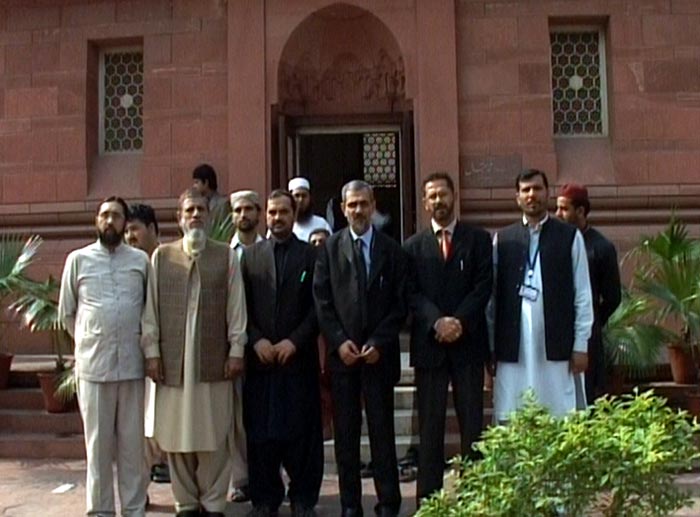