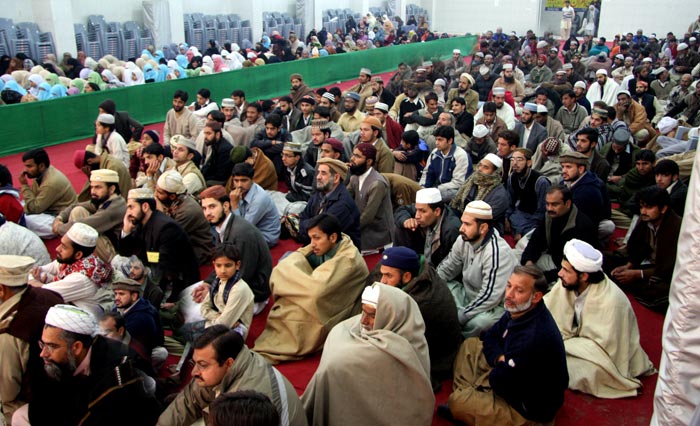 The formal proceedings of the programme got underway with recitation from the Holy Quran followed by Naat at 8:30 pm after Isha prayers. Speaking on the occasion, Sahibzada Muhammad Hussain Azad said that the martyrdom of Imam Hussain forms such a glorious chapter in the human history which would continue to inspire human courage and chivalry, and the forces of truth would always sway hold over falsehood. Human history cannot find any parallel similar to that of Imam Hussain (R.A). He said that the abiding lesson of the epoch of Karbla is that man should stand like a rock before the insurmountable odds and difficulties. He said that MQI organized the conference with a view to develop consensus against terrorism and extremism so that peace could be established in the world. 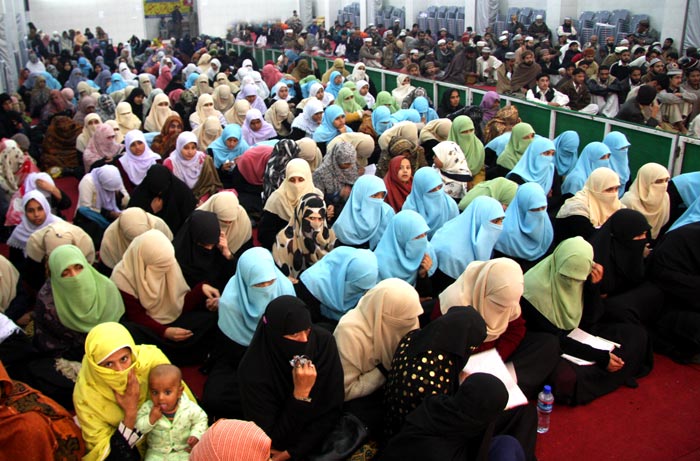 Allama Ali Ghazanfar Kararvi, Secretary General of Tehreek-e-Ulama Pakistan, said in his speech that Hussainiyat is an ideology, a character and a philosophy which no Yazid has ever been able to obliterate for it deeply entrenched on the minds and souls of the Muslims across sectarian divide. Had the occupation of power been the sole objective of Imam Hussain (R.A), he would never have raised a banner of resistance against Yazid. Through his blood, he made it known to humanity that the truth could only be protected through sacrifices. The martyrdom of Hussain is not a killing, but it represents the death of the Yazidi ideology. He said both Hussain (R.A) and Yazid are opposite symbols standing for two clashing life styles and conflicting ideologies. "Yazid is known as a tyrant throughout the world, whereas the great Imam is the symbol of peace, harmony and love," he concluded. Allama Mushtaq Hussain Jafri said in his speech that the message of martyrdom of Imam Hussain is that all Muslims got united. Contrary to it, unfortunately the Muslims were divided into various sects, identities and groups, a fact which weakened their strength before the evil forces to an irreparable extent. By taking up cudgels against Yazid, Imam Hussain (R.A) taught us a lesson that no compromise was possible with the forces of evil and falsehood. Had he wanted to take over power, he would have colluded with Yazid and not raised the banner of revolt against him. He felicitated MQI for having hosted such a prestigious conference, which allowed people of different schools of thought an opportunity to share their views and foster harmony and understanding amongst themselves. 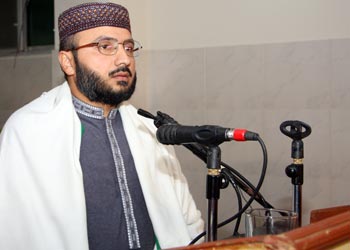 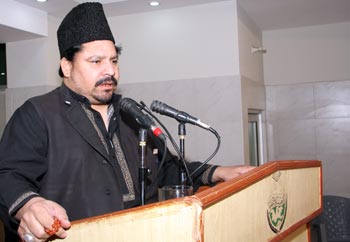 In his concluding address to the conference, Sheikh Zahid Fayyaz, acting Secretary General of MQI, said that there is a need to revive the character and conduct espoused by Imam Hussain (R.A) today to fight off evil forces. He said that the Muslims were divided into various sects and groups with the result that their differences were taking militaristic form by the day. "The fair name of Islam has been branded as encouraging extremism and terrorism due to actions of a few misplaced people. Dr Muhammad Tahir-ul-Qadri is endeavouring hard to bring all schools of thought on one platform to develop harmony and unity among the Muslims and we need to support him in the interest of peace," he concluded.