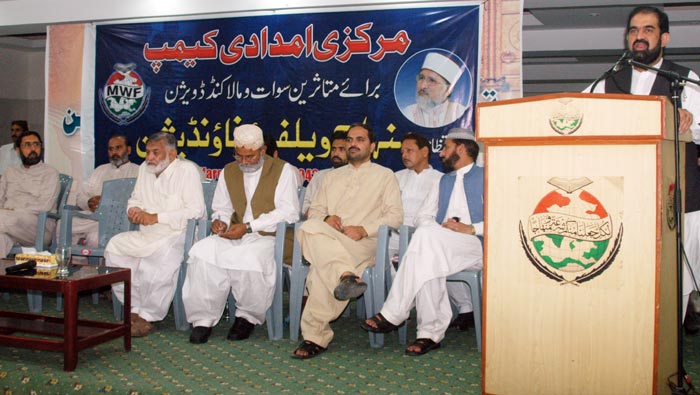 A meeting of representatives and office bearers of local chapters of MQI Lahore was held in the central secretariat to streamline the efforts for relief and rehabilitation of internally displaced people (IDPs) of Malakand Division. Shaykh-ul-Islam Dr Muhammad Tahir-ul-Qadri gave special briefing and message for the workers and MQI branches around the world. He said that 1.5 million people have been forced to migrate to safer locations following military action against the militants. This is the biggest migration after the partition of Hindustan. Children and women are also there in large numbers. These homeless people are waiting for our help and support in this critical hour. He instructed all office holders and workers to visit each house in their respective locality and plead people to give donations for our suffering brethren so that maximum donations should be dispatched in the minimum time for help of the helpless people. 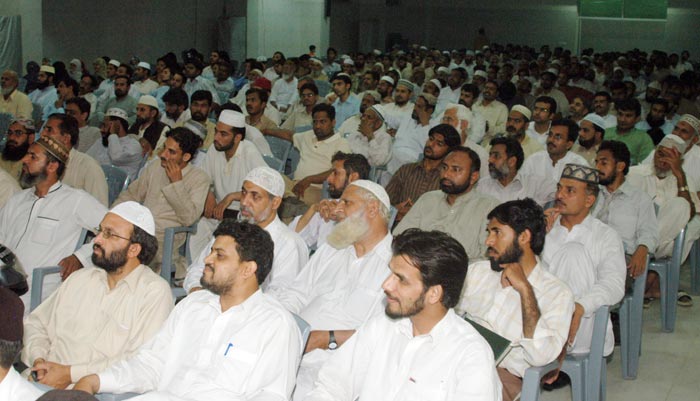 Briefing the audience about the relief efforts undertaken so far by Minhaj Welfare Foundation, Nazim-e-Ala Dr Raheeq Ahmad Abbasi said that tent settlement were put in place in Mardan and Peshawar, whereas free ambulance service had also been launched. In addition to this, Minhaj Welfare Hospital had also been set up. He said that the people of Swat and Malakand need the following items very badly. The workers should campaign for collection of these items:

Nazim-e-Ala instructed all workers and associates of MQI to cooperate fully with the team of Minhaj Welfare Foundation and deposit things either in cash or in kind with the nearest camp of MWF. 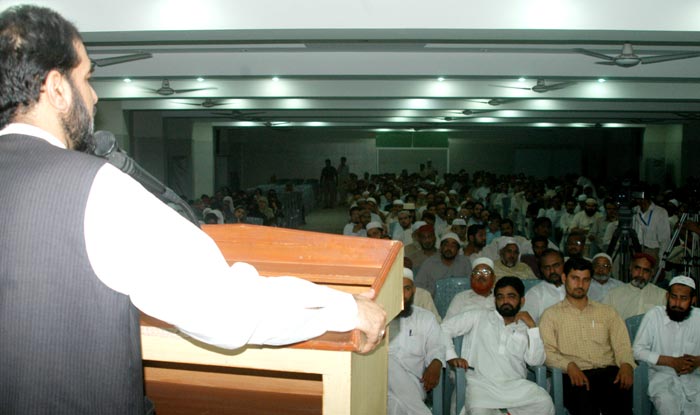 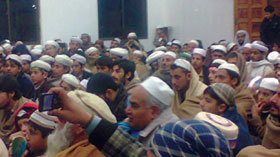