Minhaj-ul-Quran International Pakpattan Sharif brought out a protest rally on May 23, 2010 to denounce the blasphemous sketches posted on the website, Facebook. District Amir of MQI, Al-Haaj Rana Manzoor Ali, led the rally which was attended by a large number of people who belonged to different walks of life and religious parties. 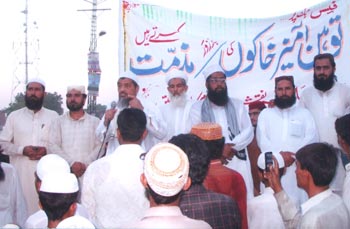 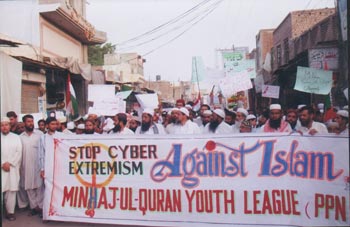 All speakers condemned the Facebook for posting the blasphemous sketches of the Holy Prophet (blessing and peace be upon him) and urged the Muslim Umma to form unity within their ranks. The rally ended on Dua. 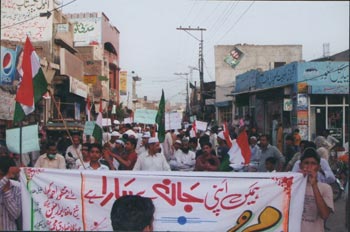 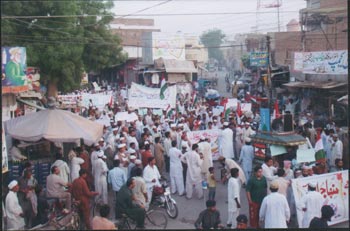 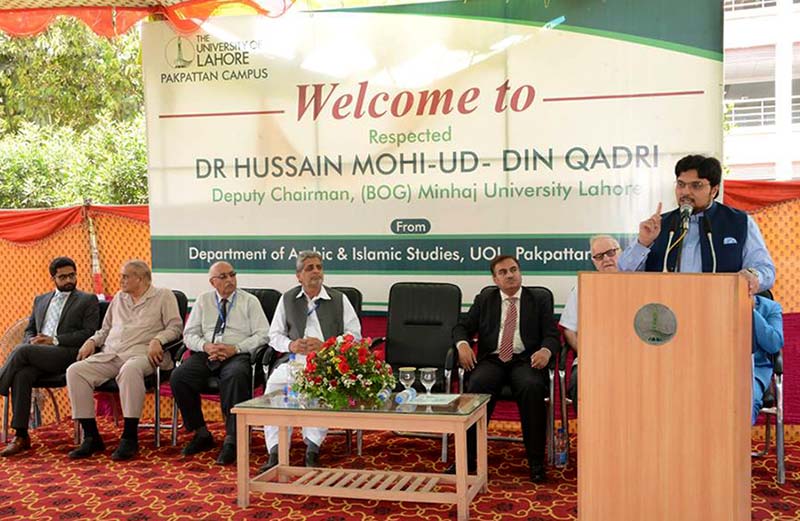 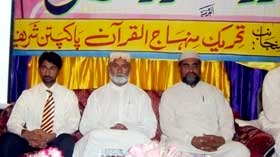 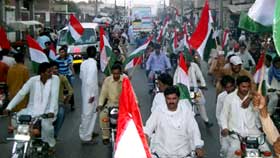