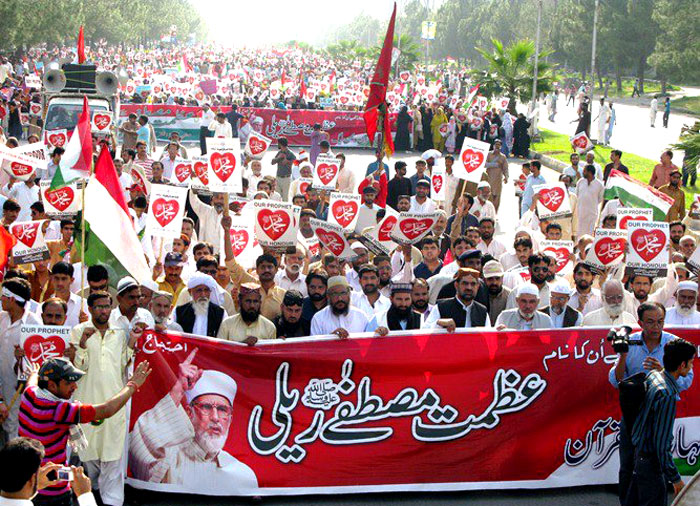 Thousands of brave people of Rawalpindi and Islamabad attended ‘Azmat-e-Rasool rally (PBUH)’ to show their devotion to the Holy Prophet (PBUH) and condemn the sacrilegious, anti-Islam film. The rally, which was held under the banner of Minhaj-ul-Quran International (Rawalpindi Division), was attended by people belonging to different walks of life.

Women and children were also part of the rally. The participants carried placards and banners. They chanted slogans against those involved in the making of the profane movie and demanded the international community, and the UN to take immediate steps to put an end to a practice of defaming the holy personages and religions. They called upon the global community to give up their policy of double standards and take strict note of anti-Islam practices, warning that if not checked, these practices could pose a formidable danger to world peace. 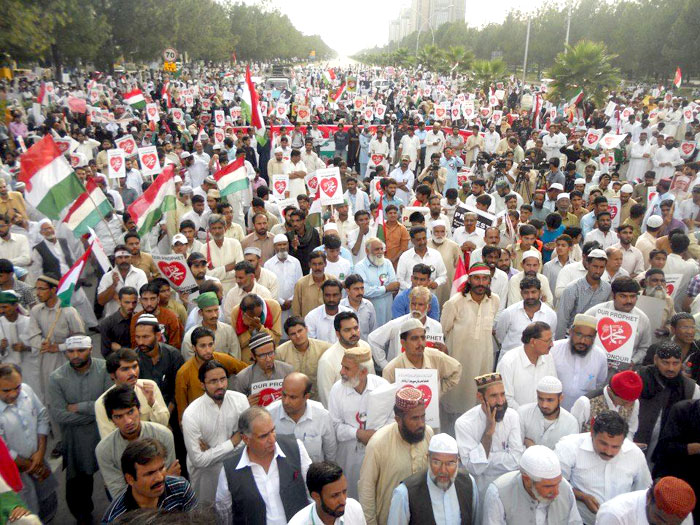 In his telephonic address to the participants, Shaykh-ul-Islam Dr Muhammad Tahir-ul-Qadri said that those who committed blasphemy in the garb of freedom of expression were the worst enemies of humanity and global terrorists. He said that the government should have formulated a comprehensive plan of celebrating ‘Day of love of the holy Prophet (SAW)’ by taking all religious and political parties onboard. He said that in this way, the entire nation could have demonstrated unity and delivered an effective message to the world community that the Muslims were peaceful people and would not bear blasphemy of their beloved Prophet (PBUH). 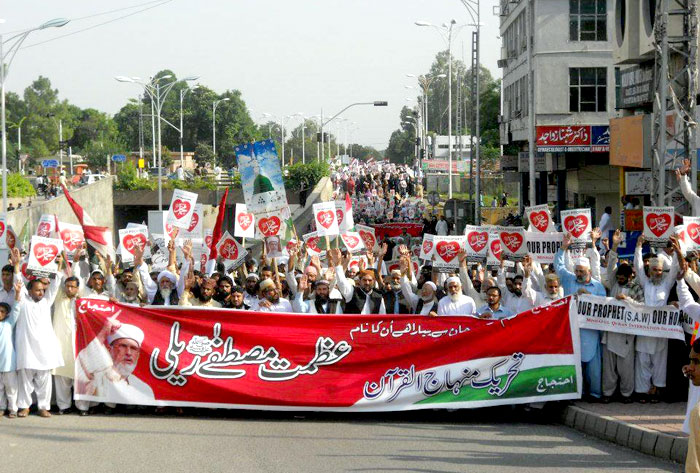 Dr Muhammad Tahir-ul-Qadri said that due to lack of effective official strategy, such important day was hijacked by a handful of extremist parties dedicated to promoting terrorism and extremism in the country. He said that if the Prime Minister of Pakistan could be sent home on the charge of contempt of court, how come the government was reluctant to knock on the doors of the international community at the contempt of the Holy Prophet (PBUH).

Dr Muhammad Tahir-ul-Qadri said that international law forbade making of such profane and provocative film. This matter was not one of freedom of expression but of respect for religions. He said that laws ensuring respect for religions existed in the Western world. He said that if denial of Holocaust was a punishable crime, how come that injuring the feelings and sentiments of 1.5 billion strong community could be condoned by invoking right to freedom of expression? 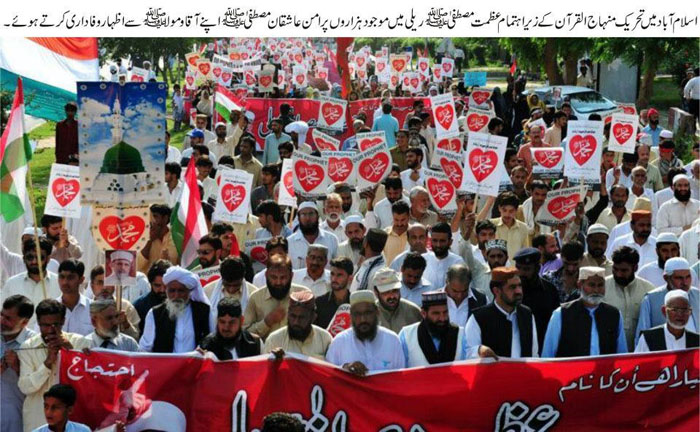 Dr Muhammad Tahir-ul-Qadri said that on the 18th of September, a French Court punished the photographers for breeching right to privacy in case of British Princess Kate Middleton, why were the institutions and the world community keeping mum on the blasphemy of the Holy Prophet (PBUH)? He warned that this display of double standards and policies of double speak would jeopardize the world peace and be instrumental in swell the ranks of extremists.

He said that the civilized people would not let that happen and keep on exposing conspiracy to international peace. He said that legislation on respect for religions needed to be carried out at the level of the UN so that no one could dare repeat such things in future. He said that New and Old Testaments possessed clear injunctions on blasphemy as well. He called upon the OIC member countries to overcome their internal divisions and put up a solid case representing the aspirations of the Muslim community. 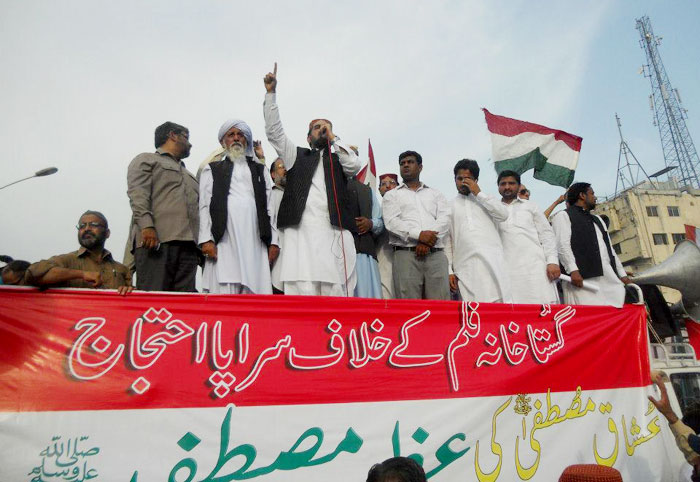 Speaking on the occasion, Dr Raheeq Ahmad Abbasi also condemned the offensive and provocative movie, saying that those who had been involved in this evil project in any manner were global terrorists. He demanded of the US government to apprehend all those involved and bring them to justice on charge of inciting terrorism and for hurting the sentiments of the Muslims around the world. He said that the evil characters should be deported as the matter involved global security. 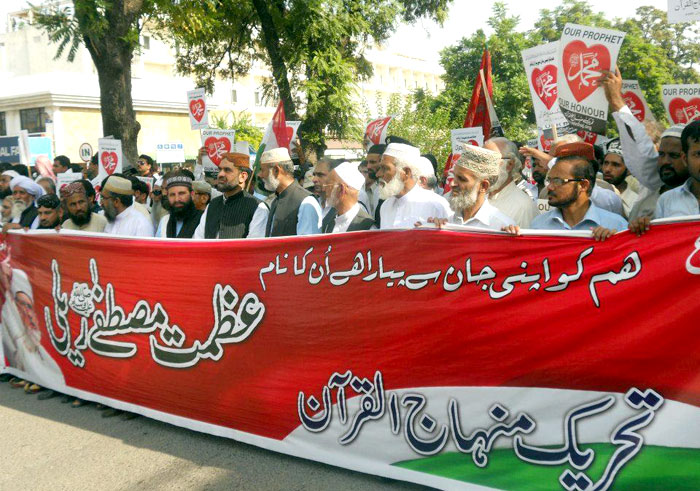 Dr Abbasi also underlined the need for formulation of code of conduct for Youtube, Google and other social websites, adding that doing so would show responsibility and preclude any possibility of hate material being posted online again. He said that all Divine Books treat blasphemy as punishable act. He said that the Muslims would not accept such acts as they were unacceptable and intolerable. He said that we also condemned the publication of a provocative and offensive article in newspapers of Australia, Belgium and France. He demanded that a case be registered against these papers. 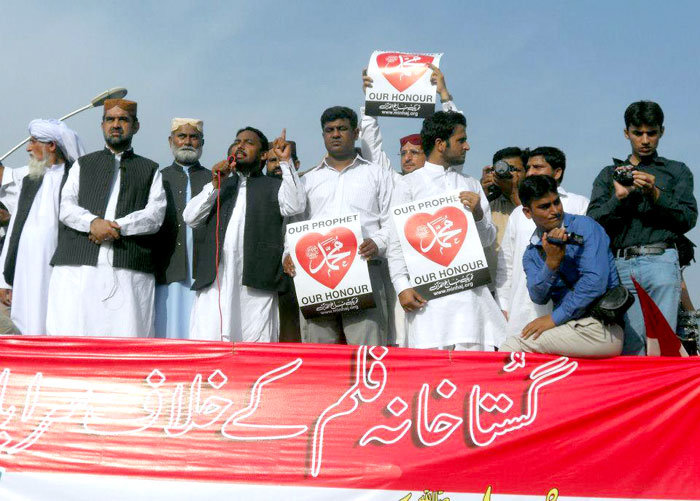 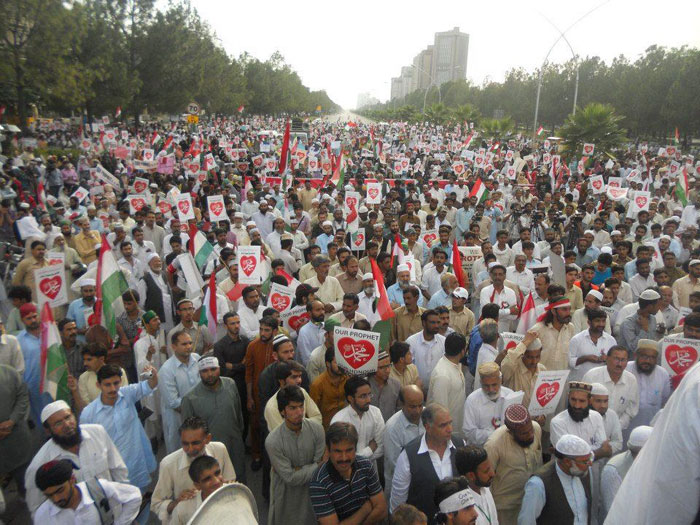 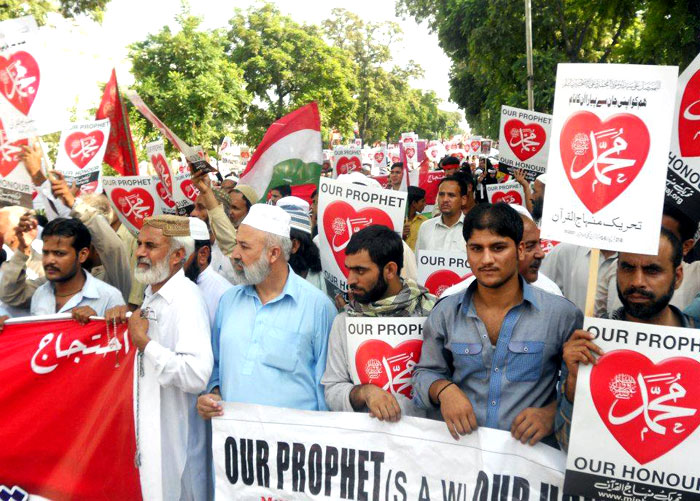 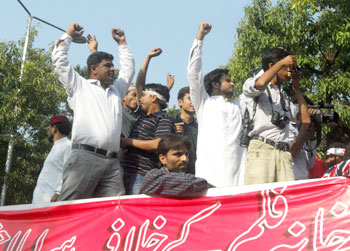 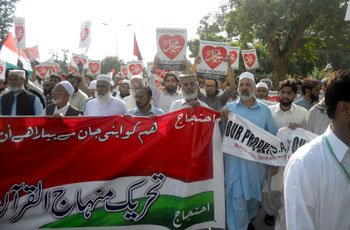 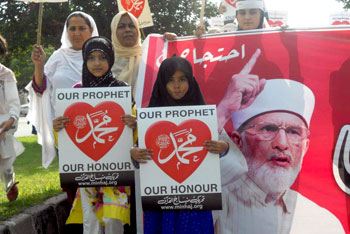 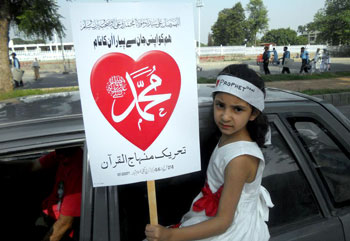 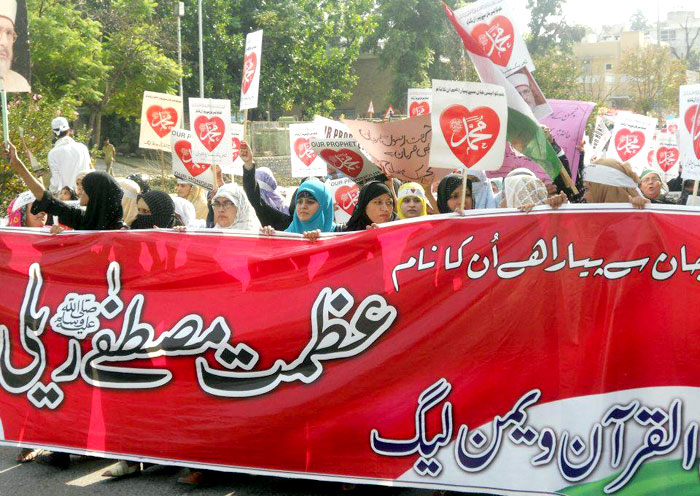 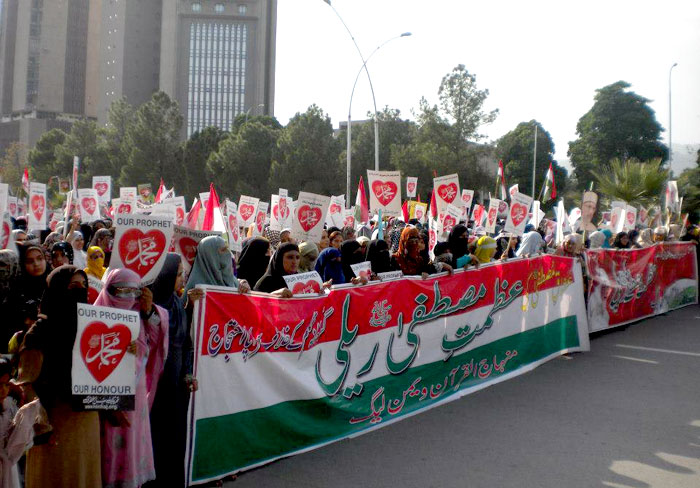 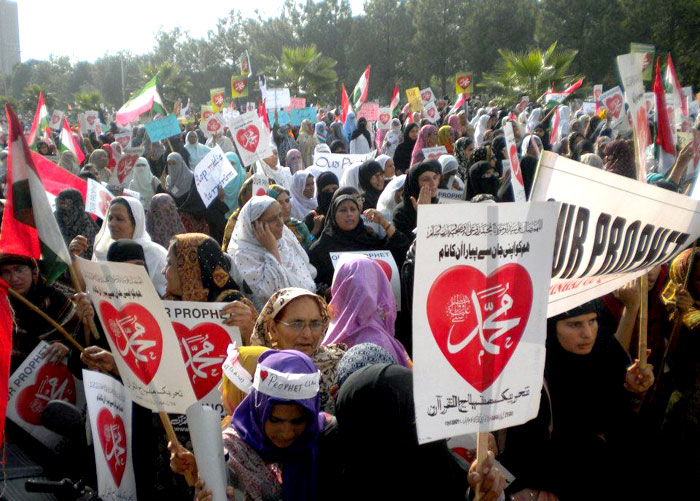 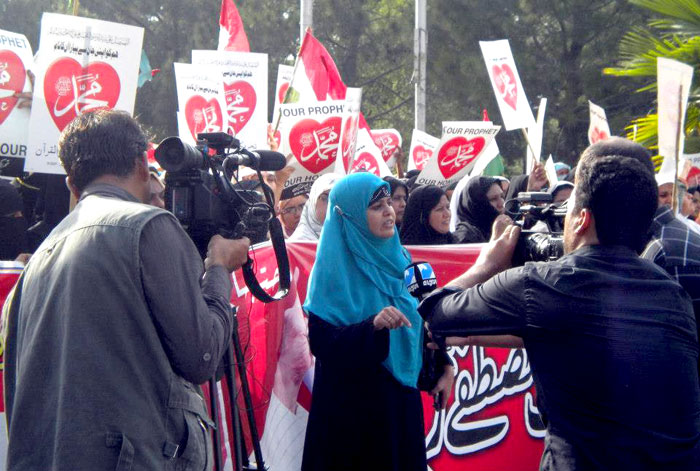 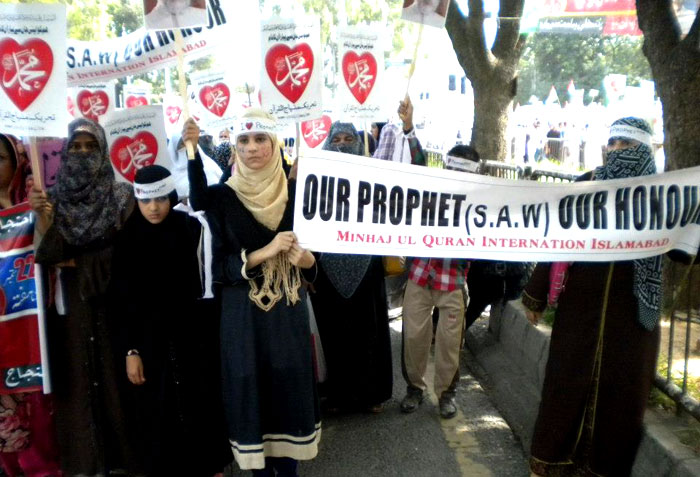 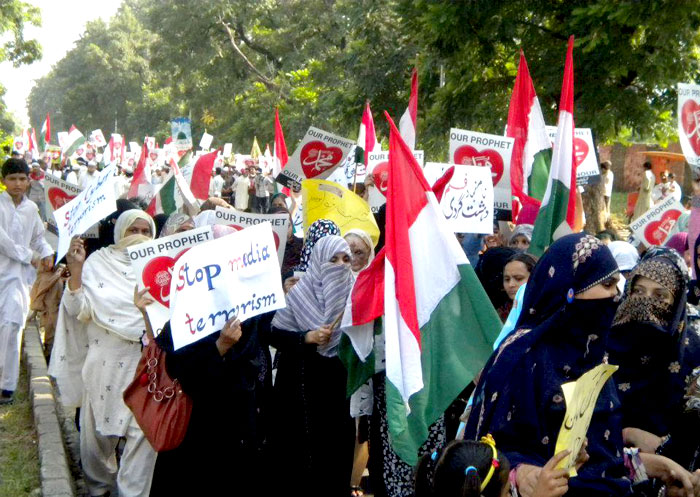 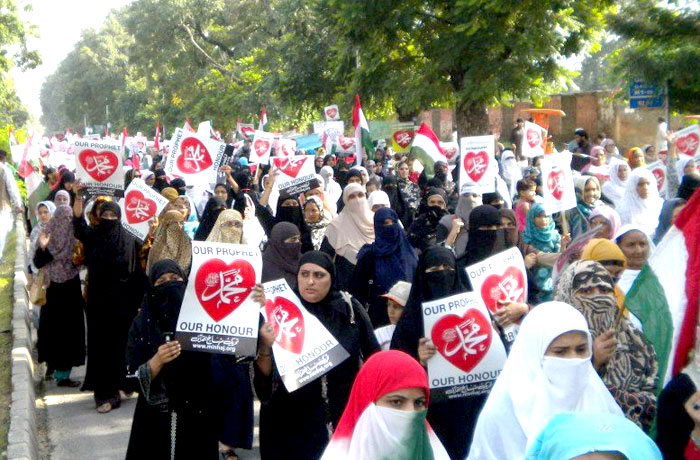 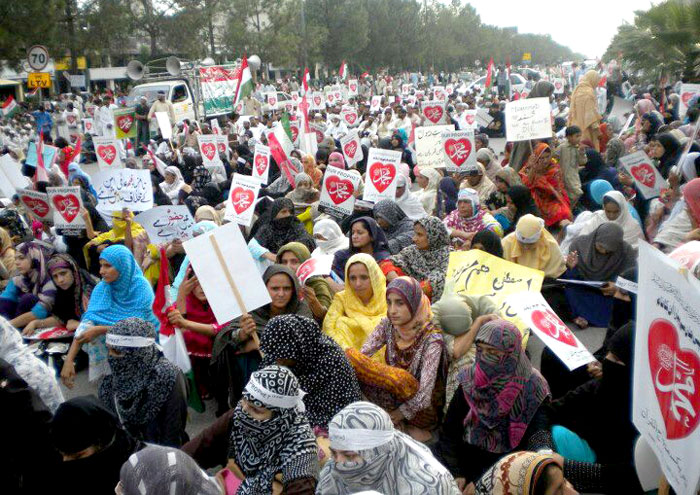 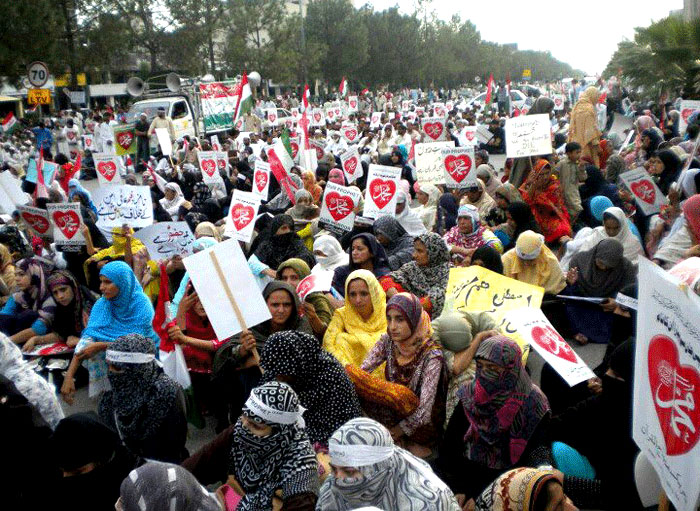