The corrupt to be made metaphor of humiliation: Dr Hassan Mohi-ud-Din Qadri 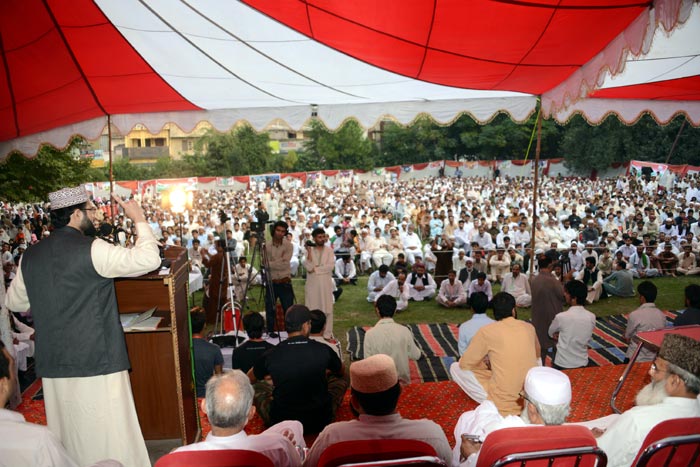 ABBOTTABAD: Chairman of Supreme Council of Minhaj-ul-Quran International, Dr Hassan Mohi-ud-Din Qadri, has said that Shah Rukh Jatoi and Shahzeb Khan cannot be equal under the corrupt electoral system. He asked the people not to sit at home and die but snatch their rights from the oppressors. He said that the revolutionaries had started queuing up for a final and decisive struggle to drive last nail in the coffin of the corrupt and dynastic politics. He said that Dr Tahir-ul-Qadri would lead the prayer for revolution paving the way for demise of satanic politics. He said that the arrogant and power-drunk Pharaohs of modern times would be so defeated on the chessboard of politics that the coming generations would remember them as metaphors of humiliation and degradation. He said that those talking of the Madina Pact did not have even basic understanding of the concept, adding that only the slaves of the Holy Prophet (SAW) know and understand the system of Madina and God willing, only they would enforce this system with the backing of the people of Pakistan. 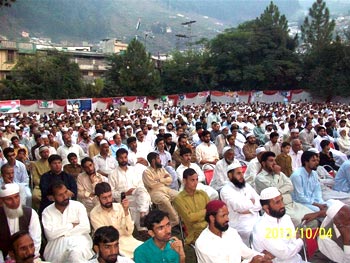 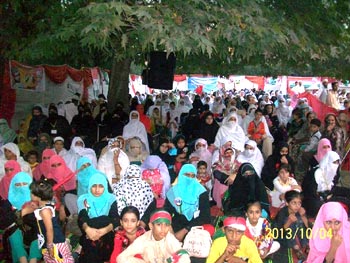 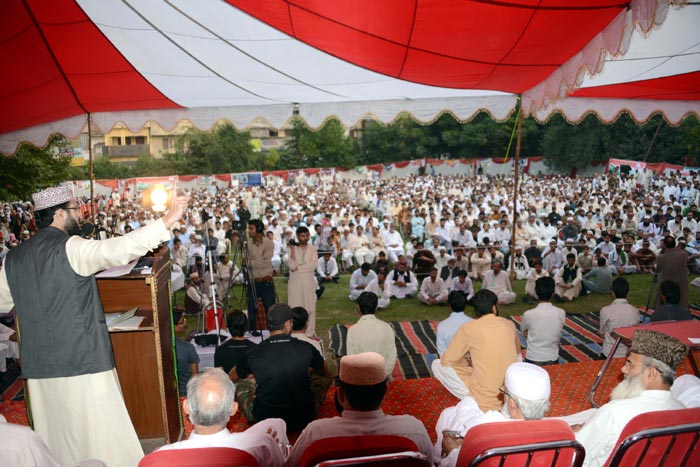 Dr Hassan said that the Quaid-e-Azam dreamed of Pakistan being a fountainhead of peace for the world. It was regrettable, he said, Pakistan itself was bleeding today. He said that on average about 100 people lost their lives in incidents of terrorism and target killing on weekly basis. He said that we had sworn to put the country back on rails and the time was not far when the exploited masses would get their rights back from their oppressors and usurpers.

Dr Hassan Mohi-ud-Din Qadri said that the Constitution of Pakistan through its Article 38-D obligated the government to protect life, honour and property of citizens and guarantee provision of education, health, food, shelter to every individual. He said that the ruling class kept the people deprived of their fundamental rights for six decades.

He asked the people to turn their back on those whom the latter elected with their votes and who forgot them after their elections. He said that when the poor would make a resolve to reject the ruling elite, the revolution would become inevitable for Pakistan on that day. He said that the Holy Quran talks of returning not giving and the system of Madina spells out a methodology to get one’s rights. He reminded the people that the plunderers never returned the loot, saying you only had to stand up to snatch your right from them. He said that creation of 35 provinces was the vision of Dr Muhammad Tahir-ul-Qadri so that people could be given rights at their door steps. He said that a governor was more than enough to run a province instead of the chief minister and a cabinet whose budget would not exceed that of a Commissioner. 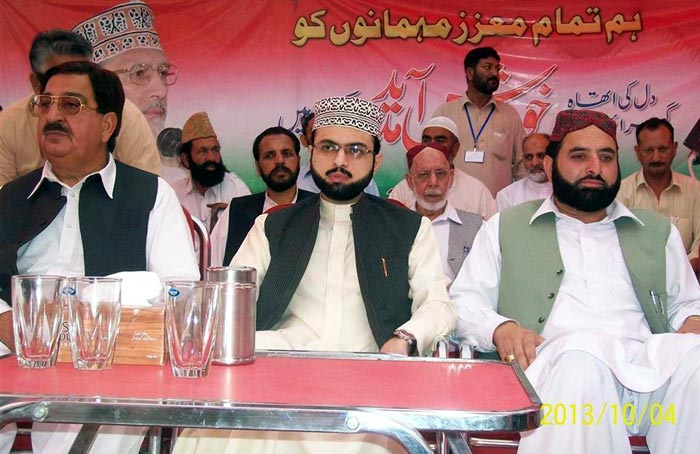 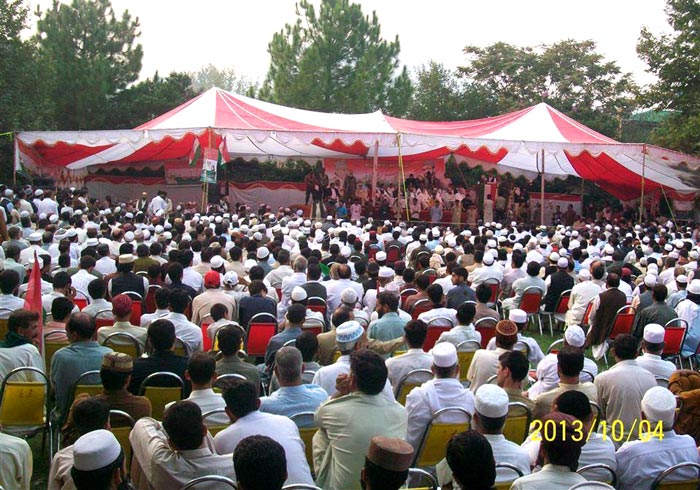 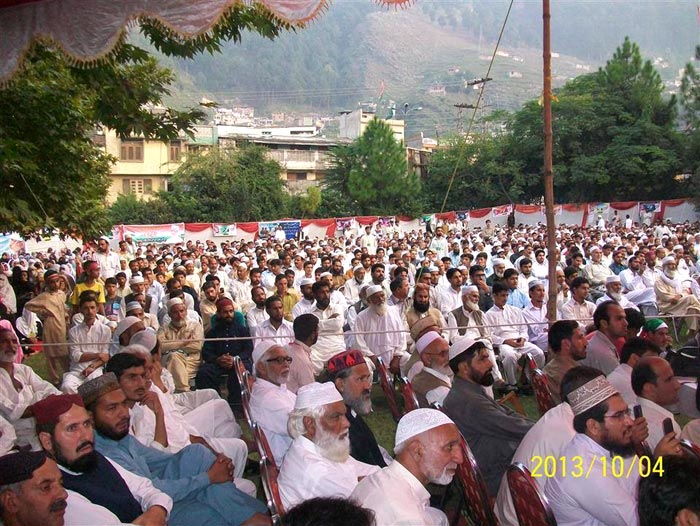