Dr Hassan Mohi-ud-Din Qadri, Chairman of MQI Supreme Council, has said that Pakistan is in the iron-clad grip of corrupt and weak politicians and it is for this reason that the country has lost its economic and political prestige despite possessing the best human and natural resources. He said that the corrupt ruling elite will have to account for oppression committed on the hapless people. He said that anti-people system has made things further tough for masses who are already the facing the brunt of price hike, unemployment, poverty and terrorism. He said that the governments come into being to provide relief to the masses but added in the same breath that whosoever came in power in Pakistan did nothing except use the state patronage for the benefit of his/her cronies in total disregard of merit and rule of law. He said that Dr Tahir-ul-Qadri and PAT are striving hard to empower the masses through devolution of resources and power at the grass-roots.

He said that Minhaj Welfare Foundation is working for welfare of the poorest of the poor under the leadership of Dr Muhammad Tahir-ul-Qadri. He said that it has a wide range of welfare activities that includes health, and education, and general welfare. He said that the Foundation holds a number of programmes annually such as mass marriage ceremonies, medical camps, installation of water pumps, and distribution of Ramzan package among the poor in addition to responding to natural calamities such as earthquake and floods.

Dr Hassan Mohi-ud-Din Qadri said that the services and contributions of Dr Tahir-ul-Qadri range from politics to religious field to welfare. He said that the PAT held historic sit-in for restoration of people’s usurped rights and articulation of welfare agenda of the teeming millions. He said that Dr Qadri has dedicated his life to the people of Pakistan and service of Islam. He said that after the sit-in and long march, the morale of PAT workers has increased manifold and all speculations regarding low morale of workers are baseless and malicious in intent. He said that the workers are ever willing to sacrifice anything for the lofty objective of revolution in the country that changes the condition of the poor.

Dr Hassan said that the blood of martyrs of Model Town tragedy is a ‘debt’ on us, adding that the killing of innocent workers will be avenged through justice system of the country. He made it clear that PAT would continue to struggle for justice for the families of the martyrs and injured. He said that the Punjab government broke all records of oppression when it used the police to kill innocent PAT workers in Model Town. He said that PAT leader Dr Tahir-ul-Qadri will be in Pakistan soon and resume the struggle of revolution from where he left it before leaving for the US for urgent medical treatment.

While speaking on the occasion, Dr Tahir-ul-Qadri said that the vision of Dr Tahir-ul-Qadri is to regain the lost prestige and honour of Pakistan and the Muslim world. He said that he is the only revolutionary leader who has his pulse on time and takes decisions in the larger interest of the welfare of masses. He said that PAT has vast network in the country which is being activated following restoration of its political role. He said that Dr Qadri is a great Islamic scholar and leader of Pakistan who is providing practical guidance to the people at intellectual and scholarly levels in these trying and testing times. He said that historic Fatwa authored by him is a great asset for humanity which has served the cause of peace well in addition to exposing the anti-Islam activities of the terrorists that use the teachings of Islam to justify their terrorist agenda.

Khurram Nawaz Gandapur said that there are a number of challenges confronting the nation but the priorities of the government are elsewhere. He said that it is due to this policy confusion that Pakistan has become hub of problems. He said that the masses have become fed up with the current system and want change. 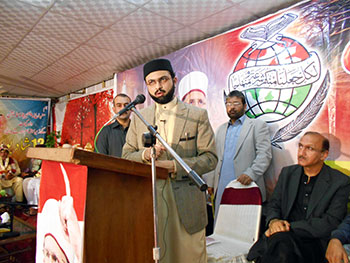 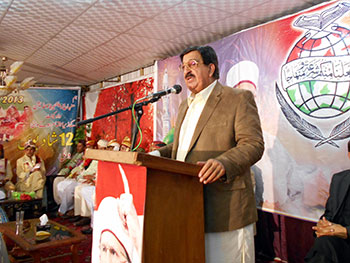 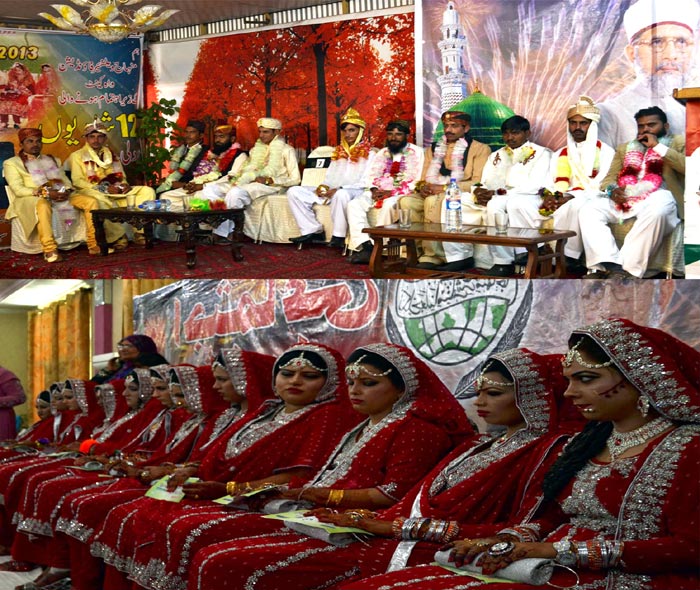 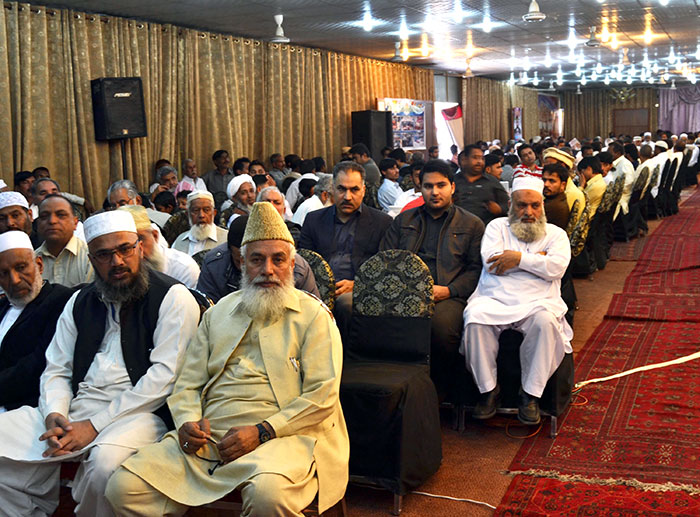