Dr Abbasi made these remarks in a statement in connection with the demonstration held under the banner of PAT to protest lack of justice in Model Town case in Rawalpindi on May 17, 2015. The PAT, MQI workers, members of civil society and people of the district attended the demonstration in large number. He said that the rulers are wrong to think that they will be able to push the Model Town case beneath the carpet, adding that people’s eyes are fixed on the case as they await justice for the innocents who were killed by the police for no reason. He said that it has been seven months since FIR against killings in Model Town was registered but investigation has not got underway so far. He said that the present rulers who are principal accused in the case are a major hurdle in the dispensation of justice. He said that the blood of martyrs will not go in vain and those who shed blood of innocent and peaceful citizens will be held answerable for their crimes against humanity. 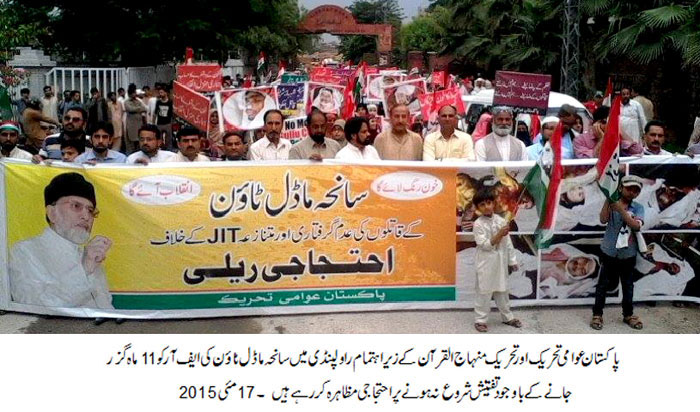 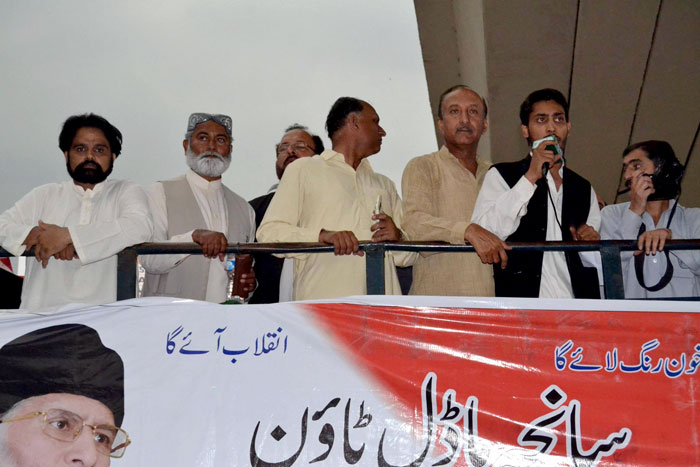 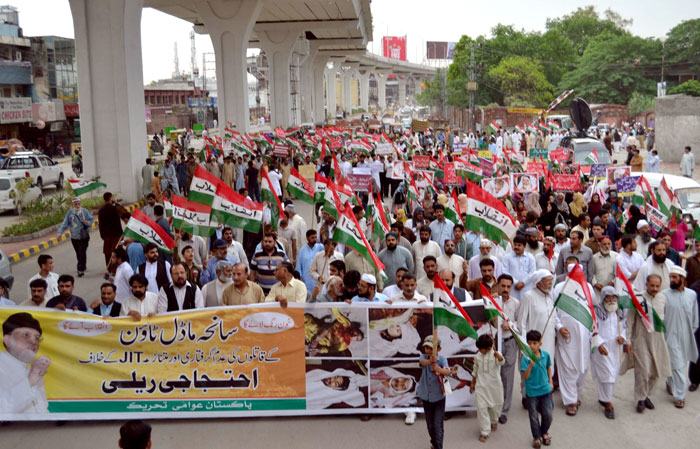 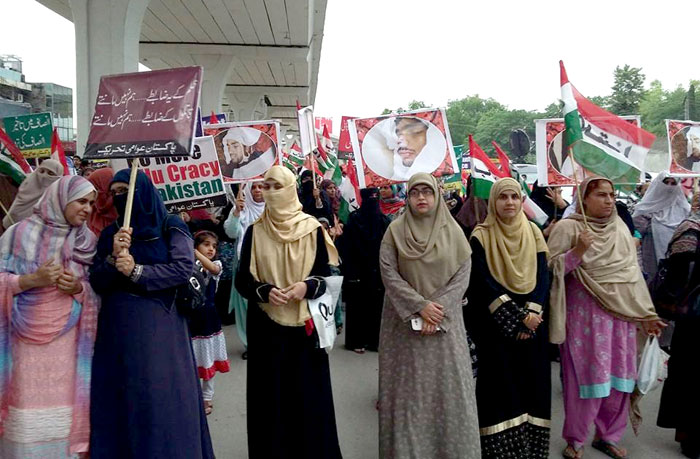 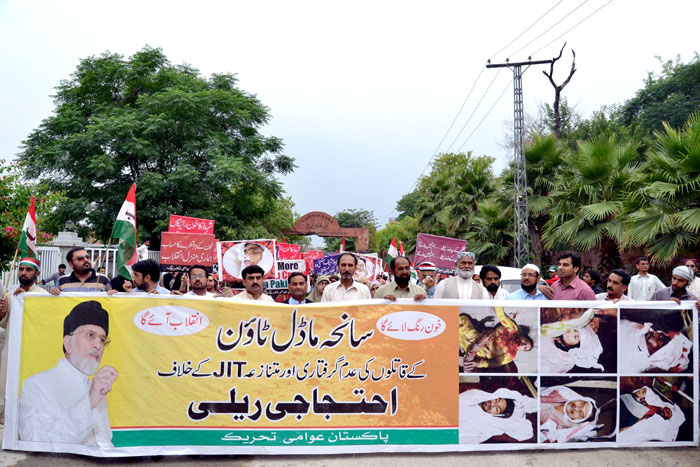 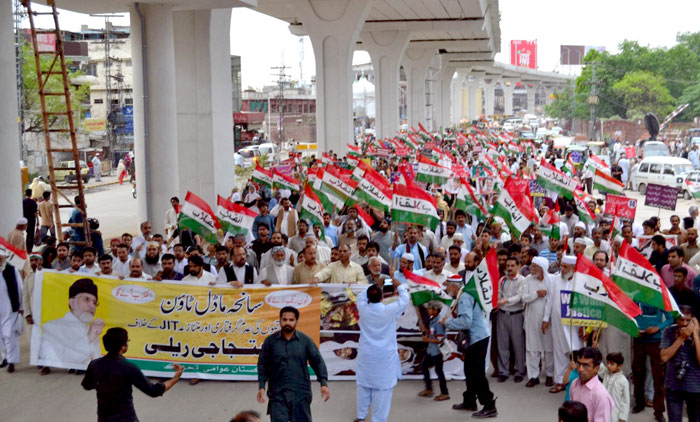