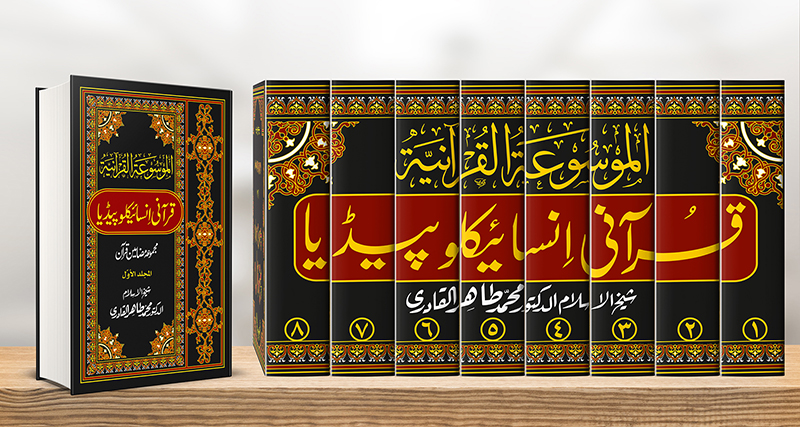 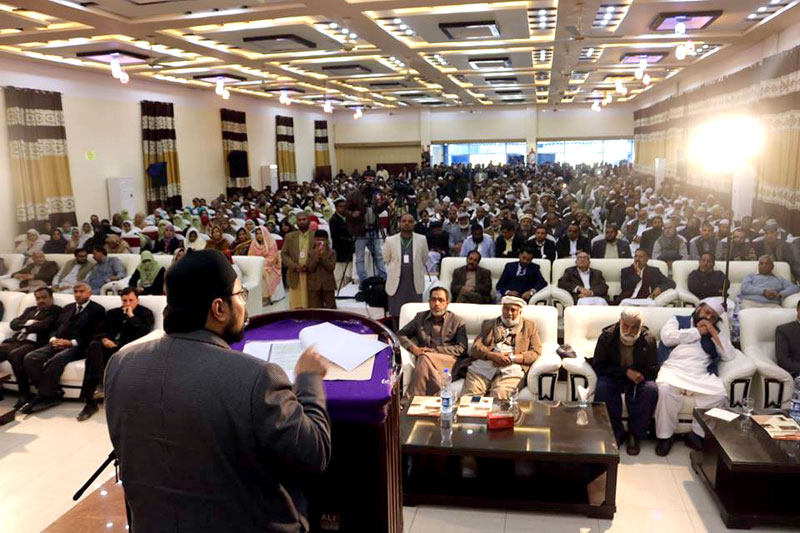 Talking to media after the ceremony, Dr Hussain Mohi-ud-Din Qadri said that the new PTI government is working on several fronts with sincerity. He said that the previous government left many political, administrative, and economic crises behind and the present government should get a full opportunity to work as per its mandate. He, however, added in the same breath that the reservations of the common man regarding hike in prices of electricity, gas and eatables are justified. He urged the government to undertake immediate steps to curb and control price hike. He said that the best of minds should be gathered to advise the government on tackling economic challenges.

MPA Yawar Kamal said that Dr Tahir-ul-Qadri and his workers represent love and peace. He described the Quranic Encyclopedia as the greatest service of Islam. MPA Sabreena Javed said that Dr Tahir-ul-Qadri is an asset of Islam and Pakistan, adding that he is an identity of Islam and our homeland throughout the world. He said that he has particularly been focused on character building of the youth and it is not less than a Jihad.

Prof Saleem Ahmad said that Dr Tahir-ul-Qadri rendered exemplary services for promotion of knowledge in his 68 years. His work on promoting the Quranic and Hadith sciences is a hugely scholarly contribution. 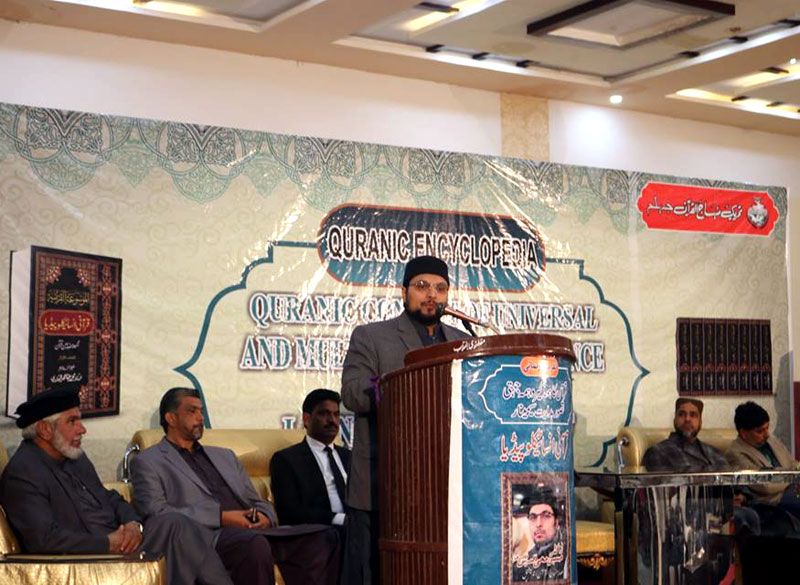 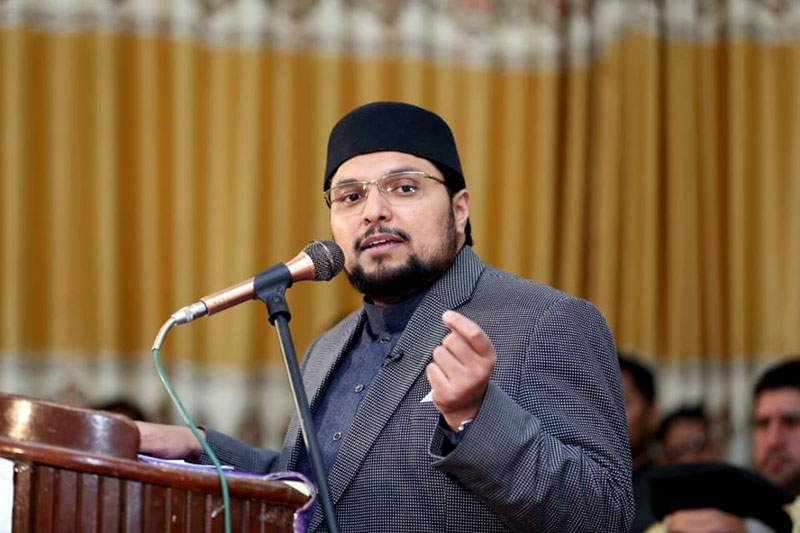 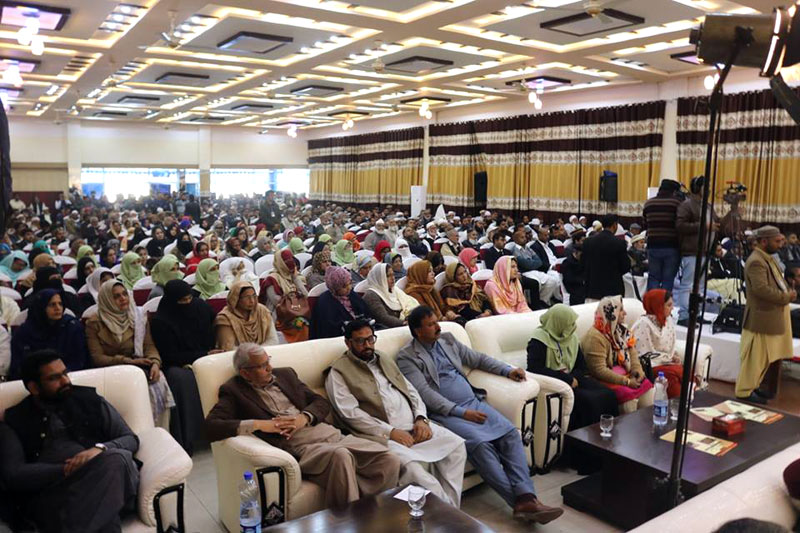 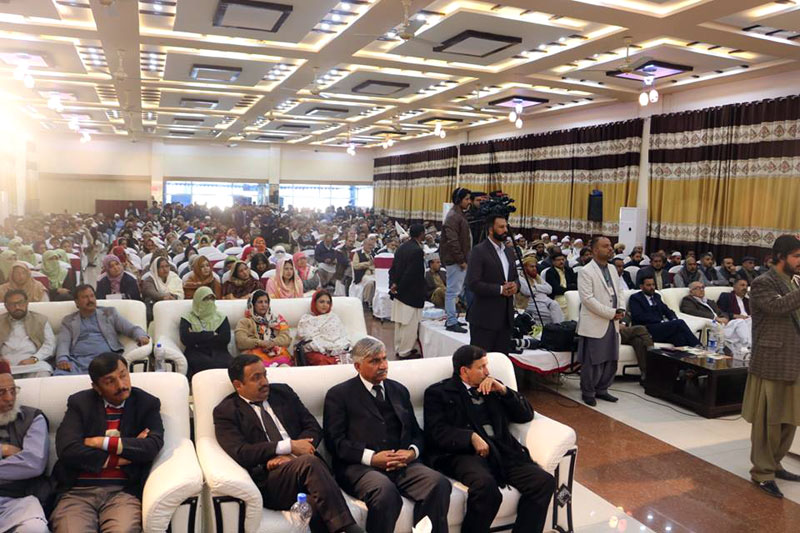 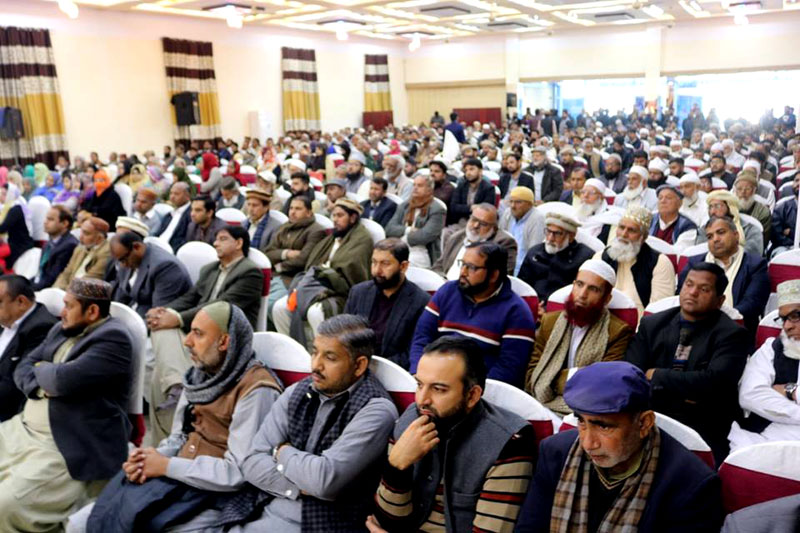 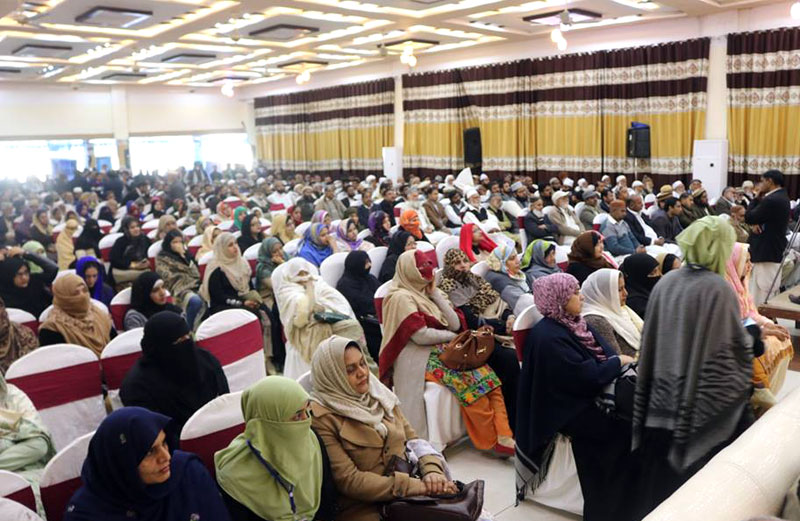