A new MSM body formed at Swedish College of Technology 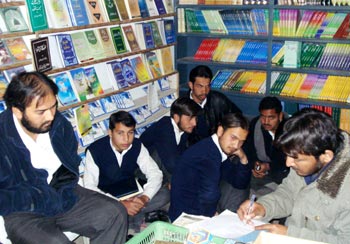 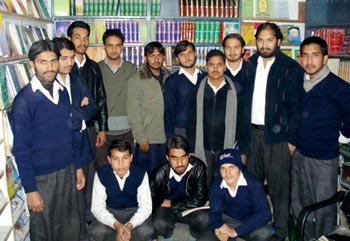 Mustafavi Students Movement (MSM) organized a seminar at Minhaj-ul-Quran Sale Centre under the chairmanship of General Sectary of MSM Rawalpindi, Mr Sagheer Ali Mustafavi. Finance secretary MSM Rawalpindi, Mr Farrukh Bilal was the special guest on the occasion. A large number of students attended the seminar. General Sectary of MSM (Rawalpindi) Mr Sagheer Ali highlighted the basic goals of MSM. At the end of seminar the body of MSM Swedish COLLEGE OF Technology was announced. The following office bearers were given the positions: Mr. Manzor Khan President, Mr. Amir Khalil Vice president, Mr. Hafiz Tahir General Sectary. Mr Sagheer Ali congratulated the newly elected office holders. He said that those chosen to represent MSM were blessed people. He advised the new organization to pay their full attention to the problems of the student community and make every possible effort to get them resolved. He further asked them to devote themselves to their own studies so that they could become role models for others. He hoped that the newly elected office holders would leave no stone unturned to obtain these objectives. 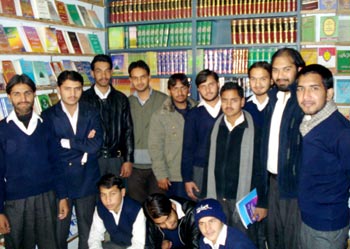 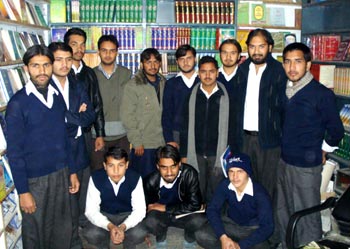