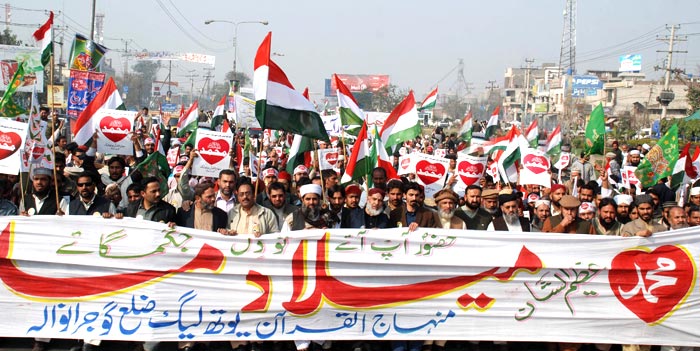 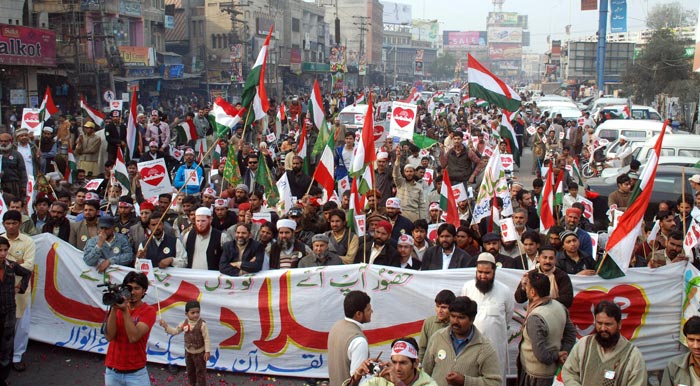 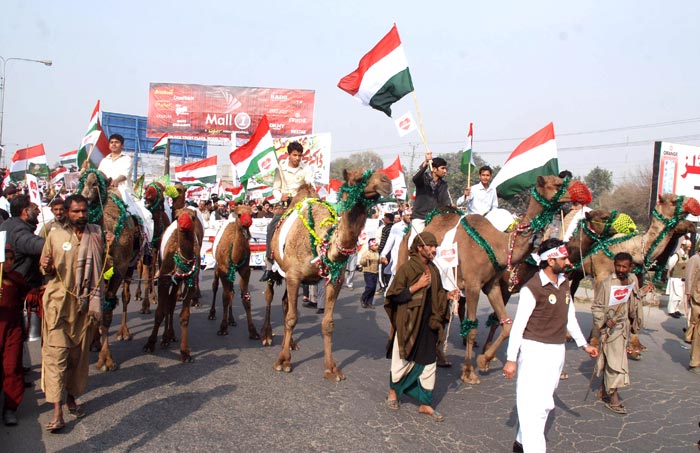 Religious scholars belonging to different schools of thought participated in the March. In addition to that, hundreds of people of every age also took part in the event with zeal and zest. A caravan of camels with young children sitting on them was also part of the Milad March. It reflected the ancient Arab culture, which touched the people of Gujranwala. The participants were carrying placards of red colour with name ‘Muhammad’ written in them as well as flags of PAT. The participants passed through various routes and kept on chanting Durood Sharif loudly. The district administration made fool-proof security arrangements for the March. 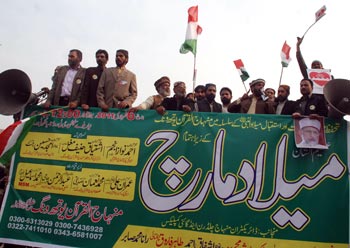 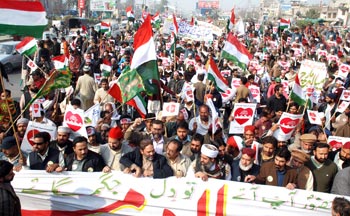 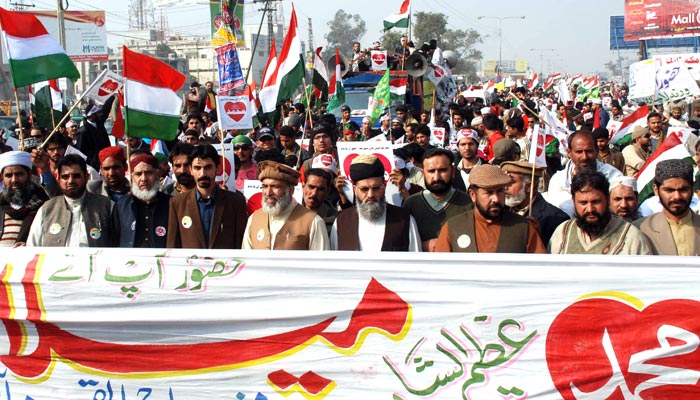 Different speakers threw light on the importance of Milad and the teachings of the Holy Prophet (SAW). They said that these events are being organized as culture in Pakistan. The message of these programs is peace and love. The Milad concluded on prayer for the country’s prosperity and progress. 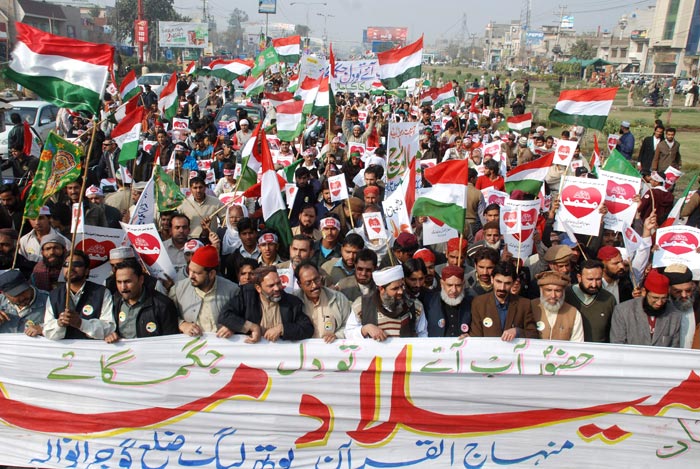 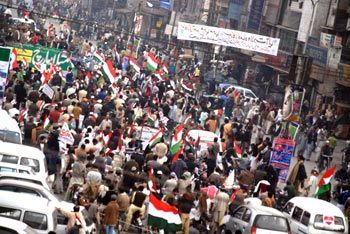 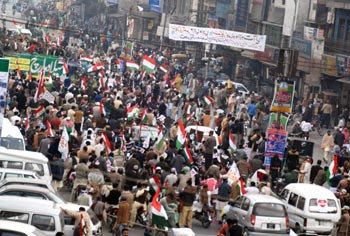 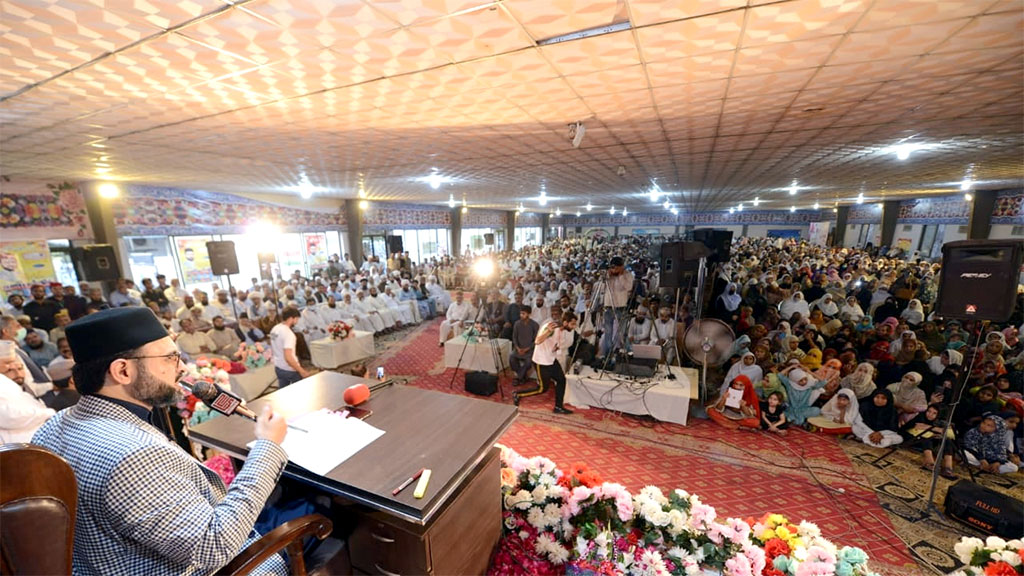 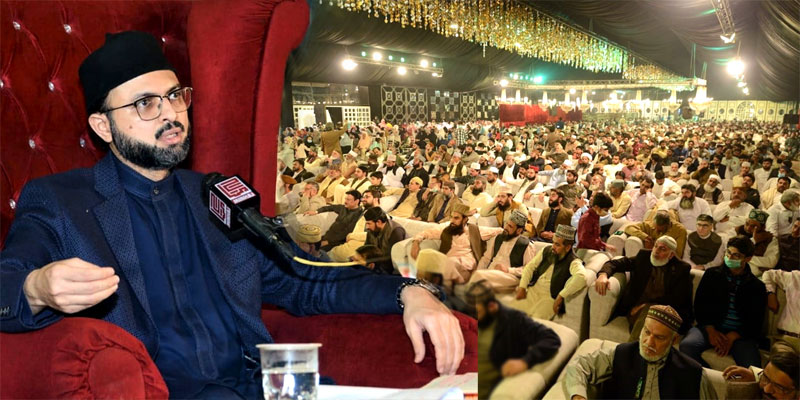 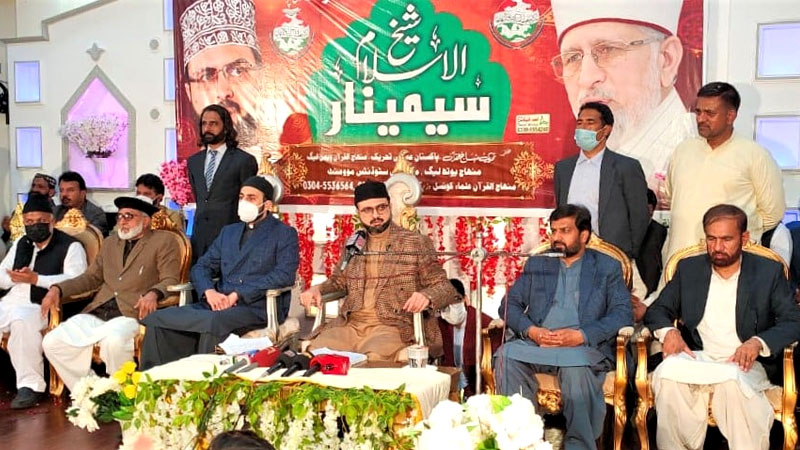