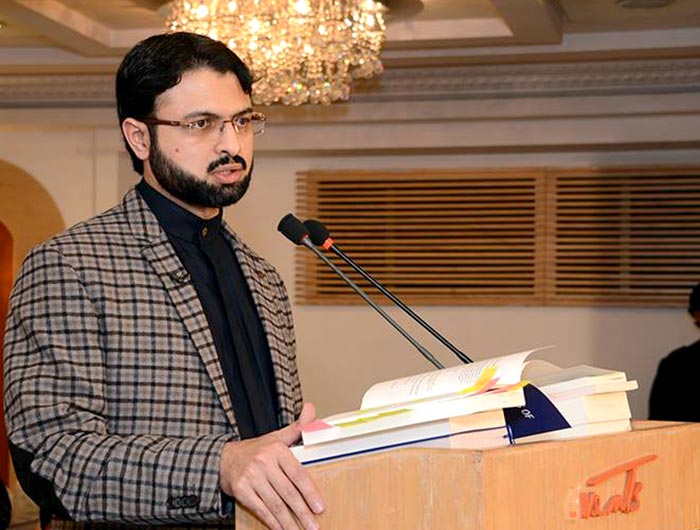 A dinner was arranged in the honour of Dr Hassan Mohi-ud-Din Qadri, President of MQI Supreme Council, during his visit to South Punjab, which was attended by prominent social, political and religious personalities and local notables.

The President of Supreme Council said that Dr Tahir-ul-Qadri is the only personality of the Islamic world who raised voice for teaching of pro-peace curriculum in educational institutions. He not only raised a voice for it but also designed curriculum for it. He said that it is now need of the hour that every individual plays his role to communicate this message of peace. 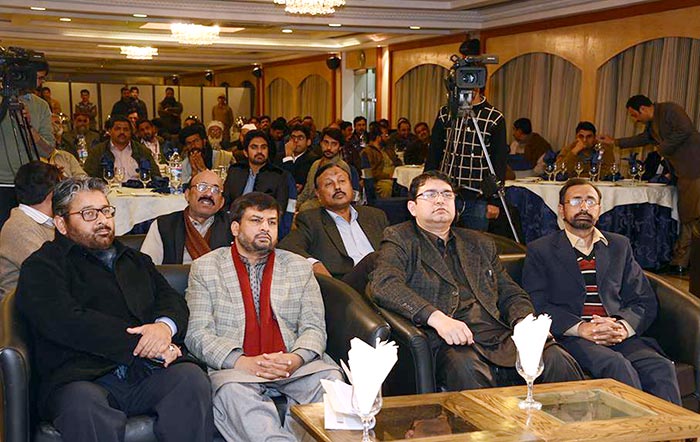 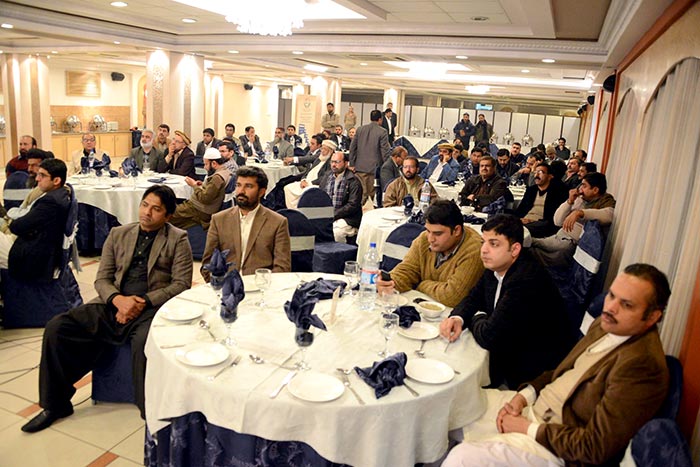 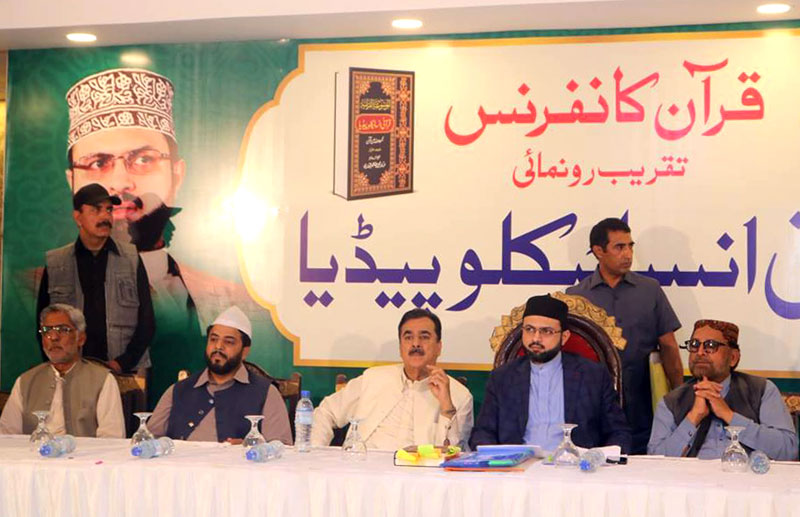 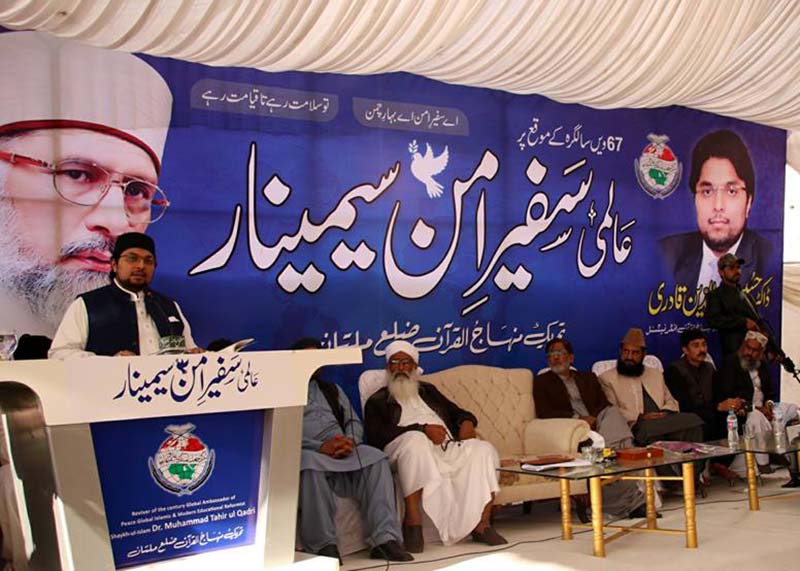 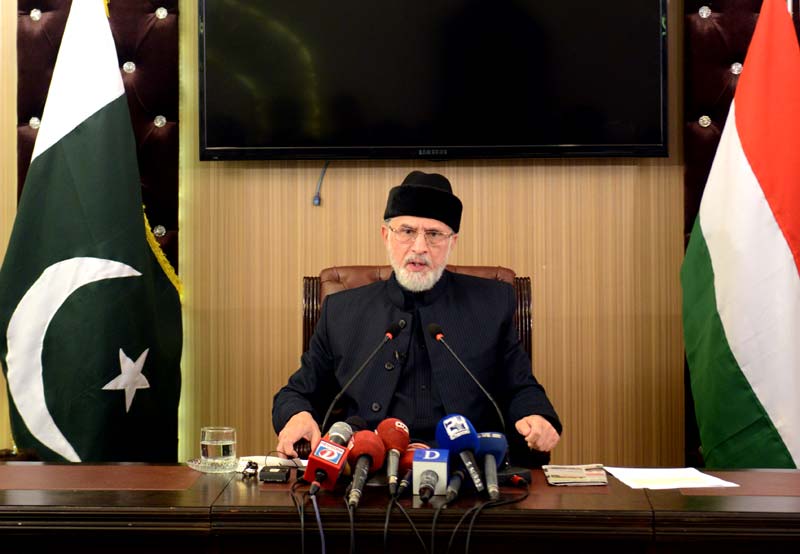 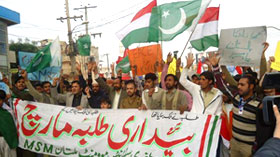 MSM takes out rally in Multan