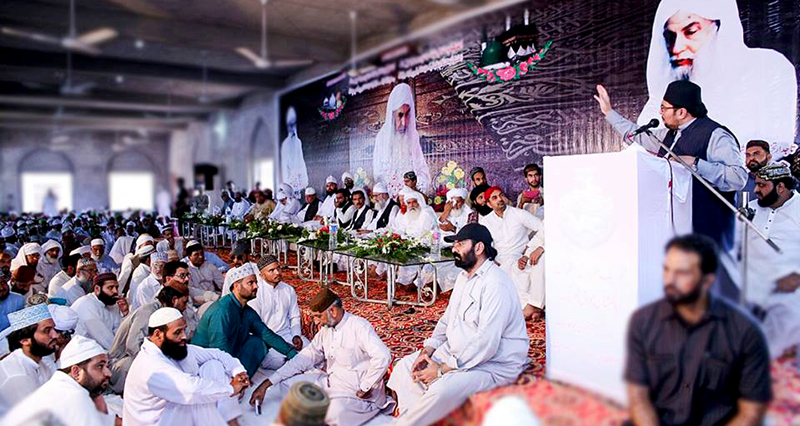 Dr Hussain Mohi-ud-Din Qadri, President of MQI, attended a Chehlum ceremony of late Pir Sayyid Munir Hussain Shah in Daska, Sialkot district and addressed it. A large number of people belonging to various walk of life including Ulama and Mashaykh, and disciples of late Pir sahib were in attendance of the ceremony. He went to the grave of Pir sahib and offered Fateha.

During his stay, Dr Hussain Mohi-ud-Din Qadri visited the residence of Khateeb-ur-Rehman, General Secretary of Minhaj-ul-Quran Youth League Daska and offered his condolences on the death of his father. He prayed to Allah Almighty to rest the departed soul in peace. He also spoke to the local media men and shared his perspective on the latest political situation in the country.

The third important engagement of Dr Hussain Mohi-ud-Din Qadi during his visit of Sialkot was the visit of the shrine of Hazrat Khawaja Muhammad Umar, the spiritual mentor of Allama Dr Muhammad Iqbal. PAT leaders Muhammad Rafique Najam and Shahzad Naqvi were also present on the occasion. Dr Hussain laid the floral wreath on the grave and made Dua. 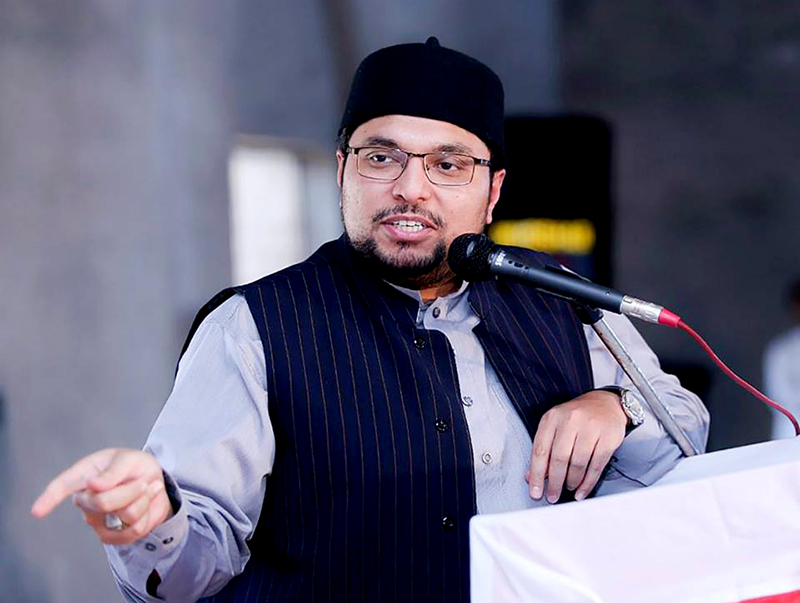 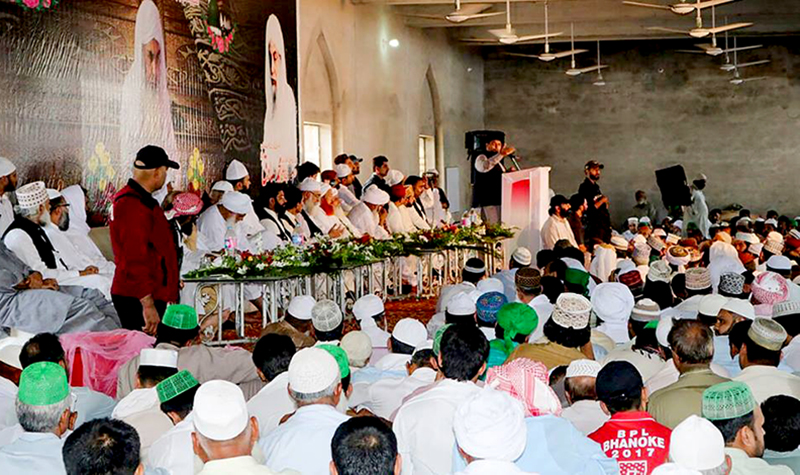 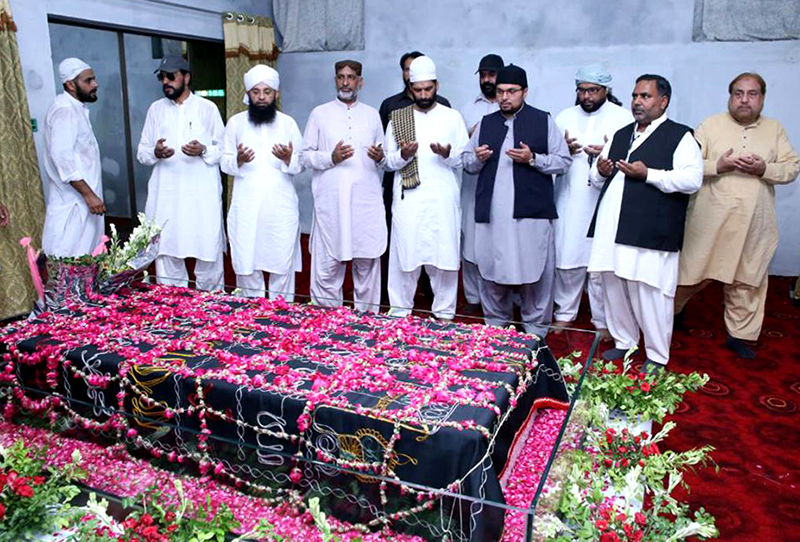 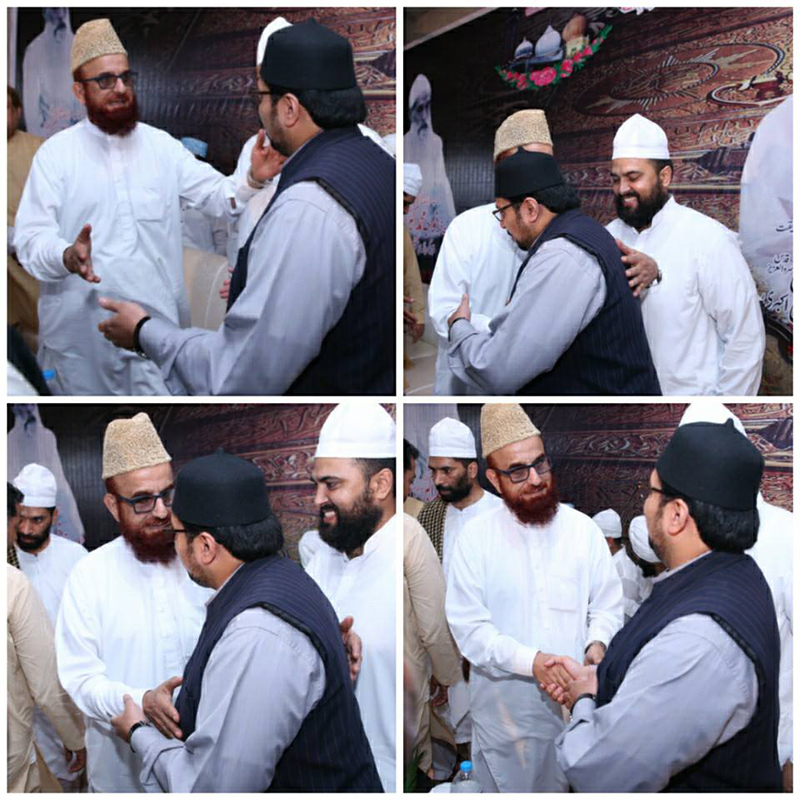 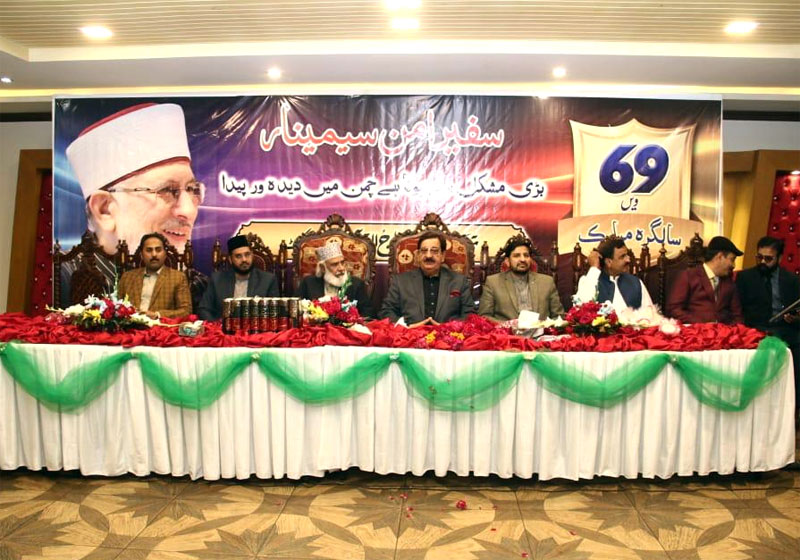 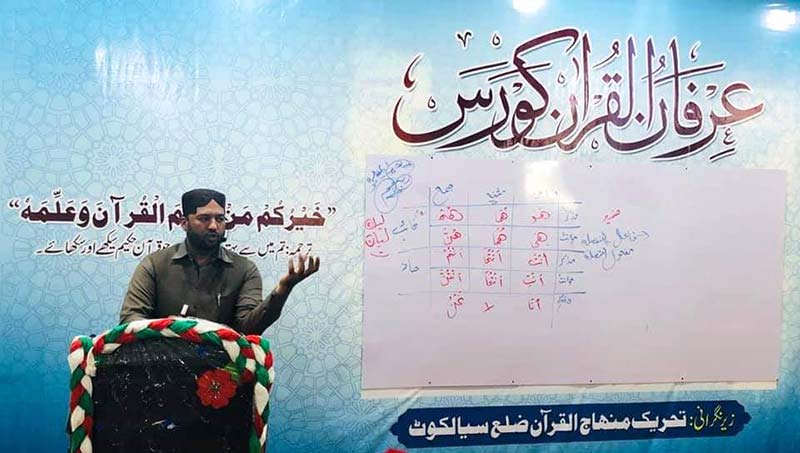