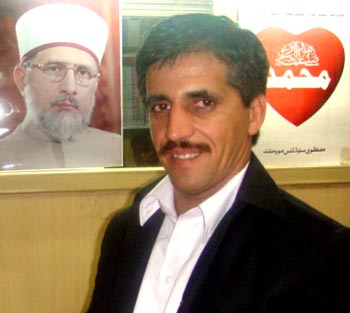 Muhammad Azad, in-charge of the Postal Department and the younger brother of Dr Ali Akber Al-Azhari, editor-in-chief of Monthly Minhaj-ul-Quran and Director Research of Farid-e-Millat Institute died of kidney failure on August 7, 2011. He remained hospitalized in the Jinnah Hospital Lahore for last four days.

Muhammad Azad had been performing his responsibilities as in-charge of the Postal department of MQI for last thirteen years. He rendered valuable and dedicated services for MQI and was a great asset. His services would always be remembered in the history of MQI.

Meanwhile, Shaykh-ul-Islam Dr Muhammad Tahir-ul-Qadri has expressed his grief and sorrow over the untimely death of Muhammad Azad. Condoling his death with Dr Ali Akbar Qadri, he dubbed it as a great loss. Shaykh-ul-Islam prayed to Allah Almighty to rest the departed soul in peace and grant courage to the bereaved family to bear this loss with patience. 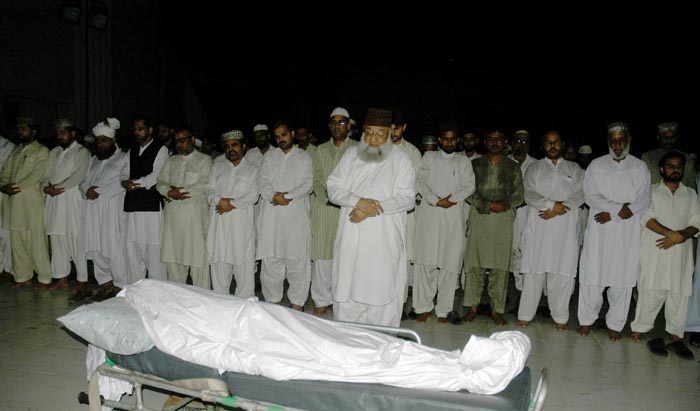 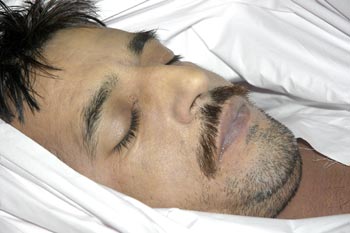 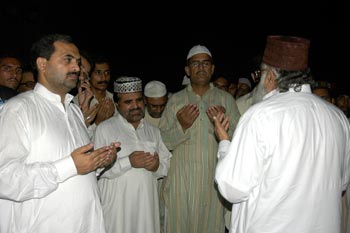 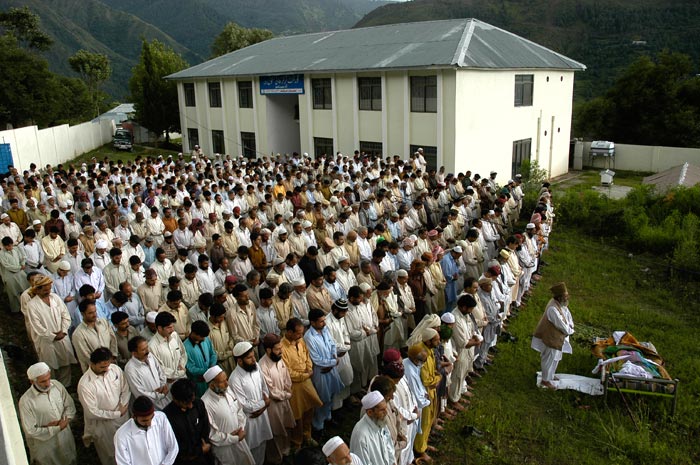 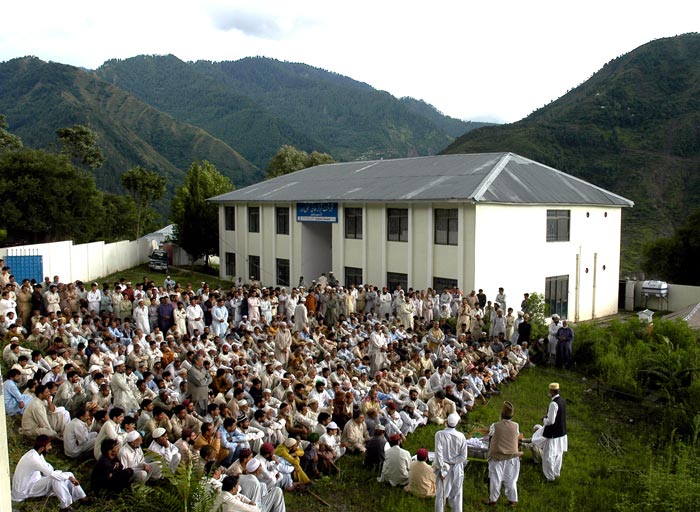