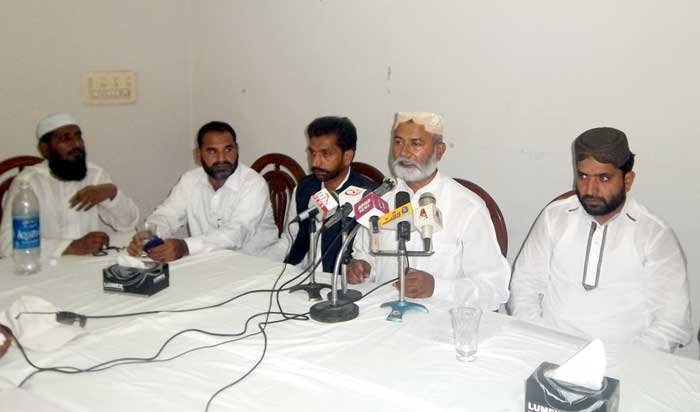 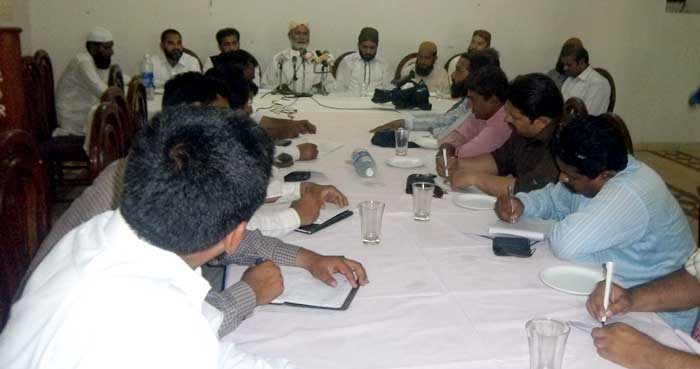 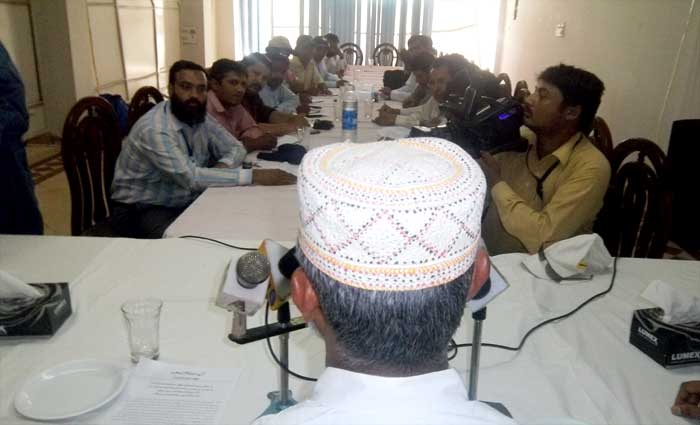 Throwing light on the purpose of his visit to Southern Punjab, Ahmad Nawaz Anjum said that he had come to Southern Punjab to organize Workers Conventions as part of MQI’s drive for public awareness. He said that the purpose of these Conventions was to activate the workers so that MQI’s message for change could be communicated to the masses effectively. He said that briefing on the historic welcome of Shaykh-ul-Islam Dr Muhammad Tahir-ul-Qadri on November 4 was also part of the agenda. He told that the gathering of 2 million people at Minar-e-Pakistan would prove that only Dr Tahir-ul-Qadri is the revolutionary leader who wanted to rid the country of its myriad crises.

Ahmad Nawaz Anjum answered questions of journalists. He said that change could not come about without accountability.