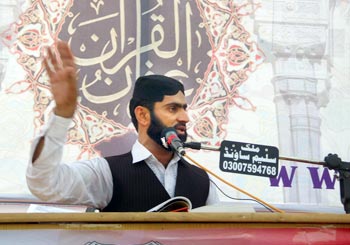 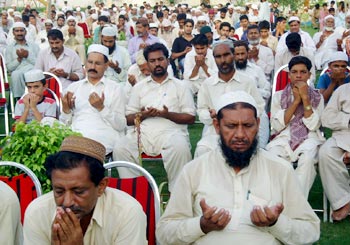 The third lecture of the series under the name of Duroos e Irfan-ul-Quran took place on July 24, 2012 under the aegis of Minhaj-ul-Quran International (Burewala chapter) at Askari Law College, Afaq Khan Chowk, Burewala. These lectures are taking place in connection with the holy month of Ramadan. Allama Muhammad Raza Khan Qadri, the student of Shaykh-ul-Islam Dr Muhammad Tahir-ul-Qadri, was the keynote speaker on the occasion. Ajmal Hameed Chohan, CEO of Natural Mineral Water Burewala) was the chief guest on the occasion. 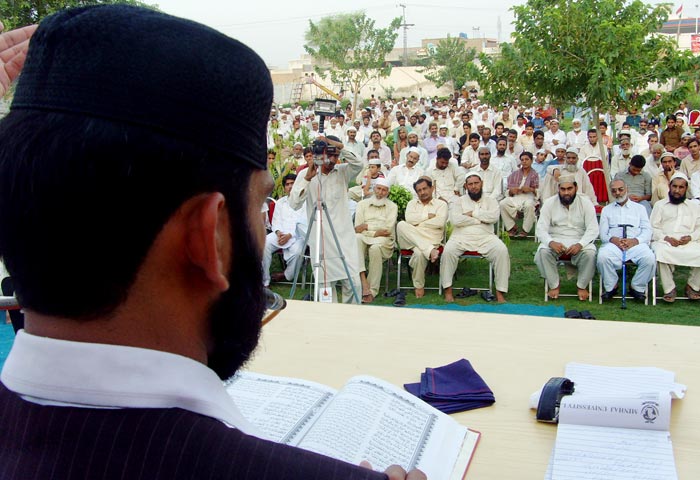 Allama Muhammad Ahmad Raza gave a lecture on the topic of ‘Service of Religion and Spending in the way of Allah’. He based his talk on the text of the Holy Quran and the Prophetic traditions.

The people of the area appreciated MQI for its initiative to educate them about the fundamentals of the Holy Quran. They congratulated the local office bearers for the wonderful arrangements.