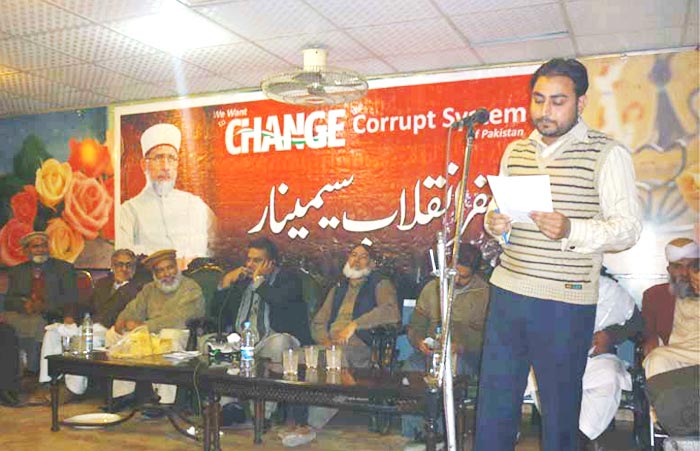 Imran Ali Advocate, head of MQI Gujranwala chapter, presented the welcome address and thanked the guests for taking time out to attend the seminar. The seminar was attended by workers of various forums of MQI. The representatives presented progress report to Sheikh Zahid Fayyaz with regard to preparation of December 23.

Speaking on the occasion, Sheikh Zahid Fayyaz said that a few days were left before the arrival of Dr Muhammad Tahir-ul-Qadri. He said that his return would be big news for the crisis-stricken people of Pakistan. He said that a raging ocean of people would welcome Dr Qadri on his return. 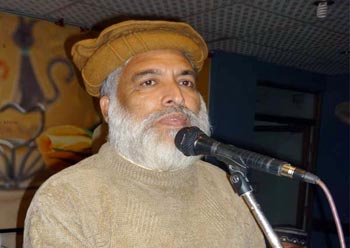 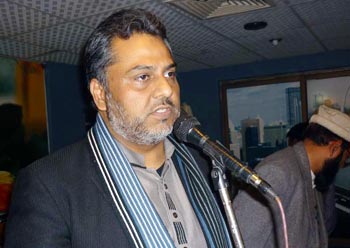 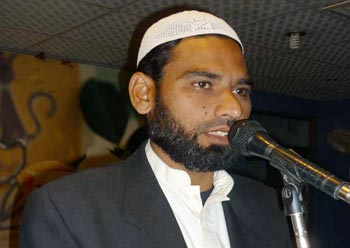 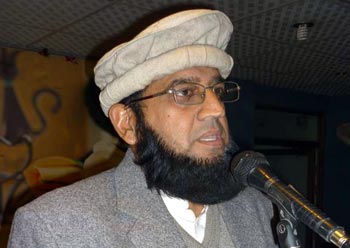 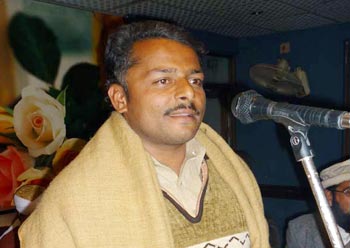 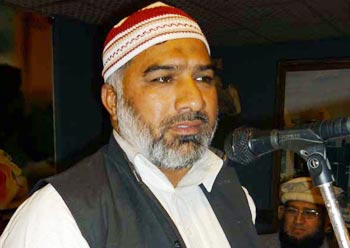 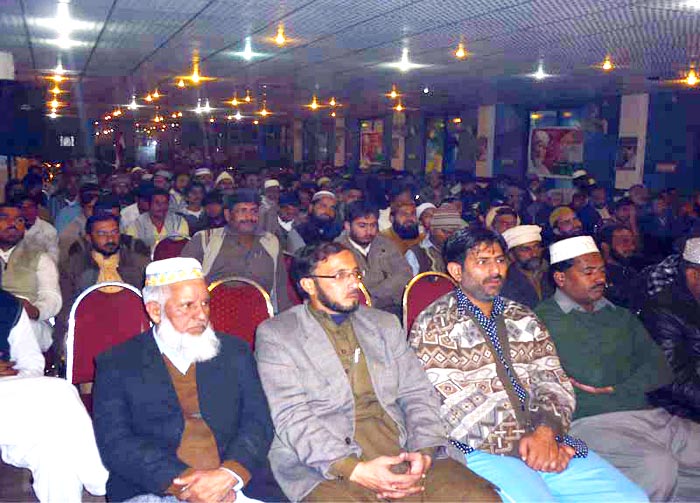 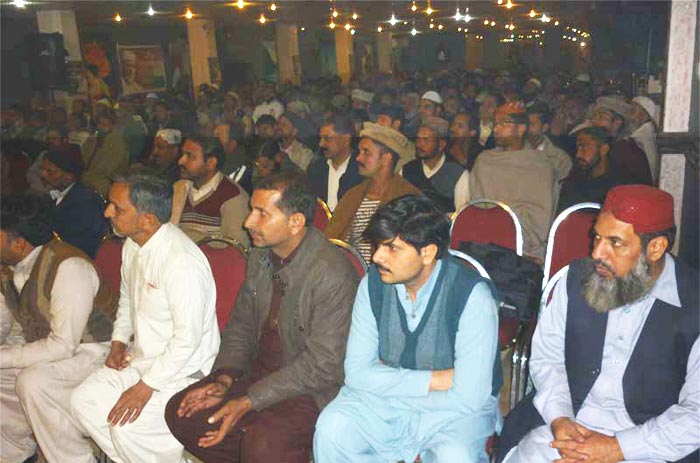